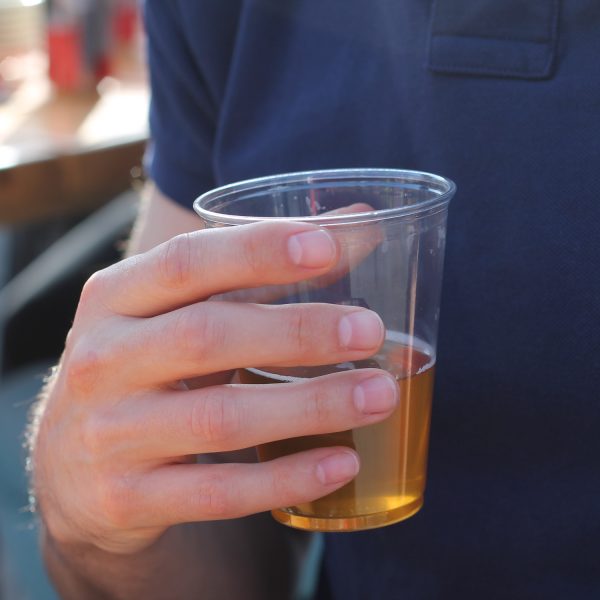 Today’s blog post is coming your way from my dreamy British husband. Charles and I had the idea for this post months ago, and I finally got him to sit down and give me a list of his favorite beers.

It seems fitting to also include some of our favorite beer bars in this post. We always love Farmhouse, Old Town Social, Sheffield’s, Wilde, Lady Gregory, Parlor Pizza, and Jake Melnick’s which all have extensive beer lists. And if you need to have beer delivered to your home, I can’t say enough good things about Foxtrot. They have delivered beer to my home in as little as 22 minutes – it’s like magic! 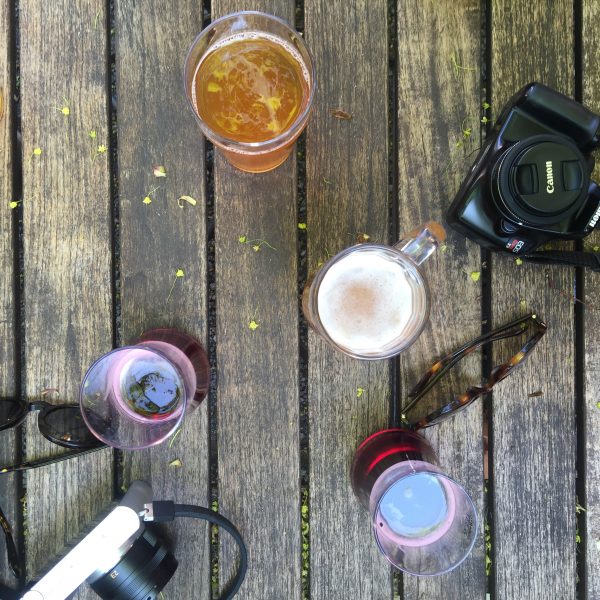 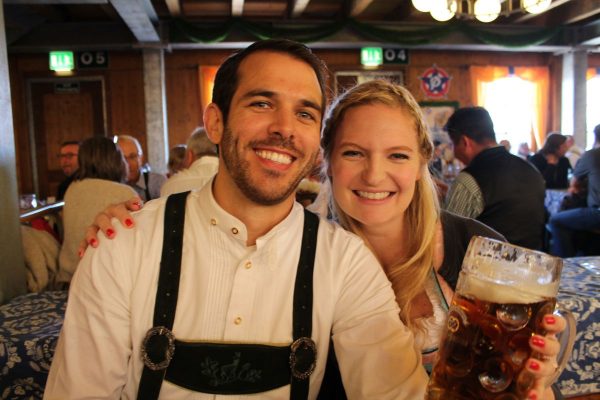 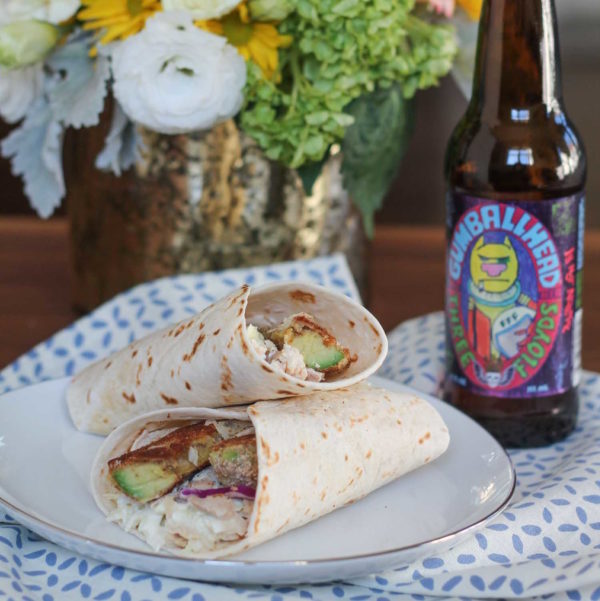 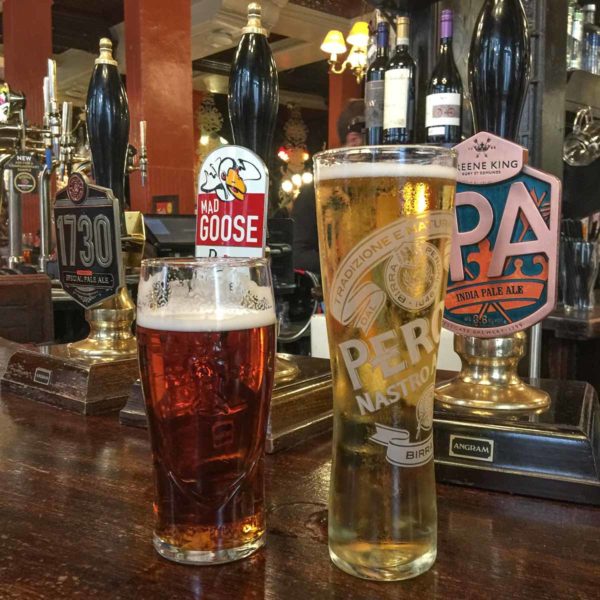 If you want to read even more about beer, check out this post about Oktoberfest in Munich, or this bar crawl we did in Portland, Maine.

Let me know your favorite beer by leaving a comment – we love to try new beers!