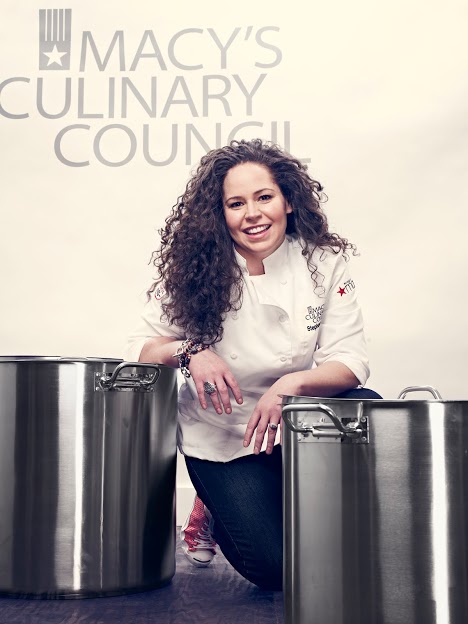 Chef Stephanie Izard is one of Chicago’s most acclaimed Chefs, quickly rising to fame after winning season four of Top Chef (becoming the first woman to win). In 2010 Izard opened Girl & The Goat in Chicago’s West Loop, which earned a James Beard nomination for Best New Restaurant. Just a year later she opened a diner Little Goat, and Little Goat Bread across the street from Girl & The Goat. In that same, incredibly busy year, her cookbook Girl in the Kitchen was released. In 2013 Chef Izard won a James Beard Award for Best Chef: Great Lakes. This past November, Little Goat Bread relaunched as Little Goat Bakery to give credit to all the amazing cakes and cookies coming out of the kitchen. 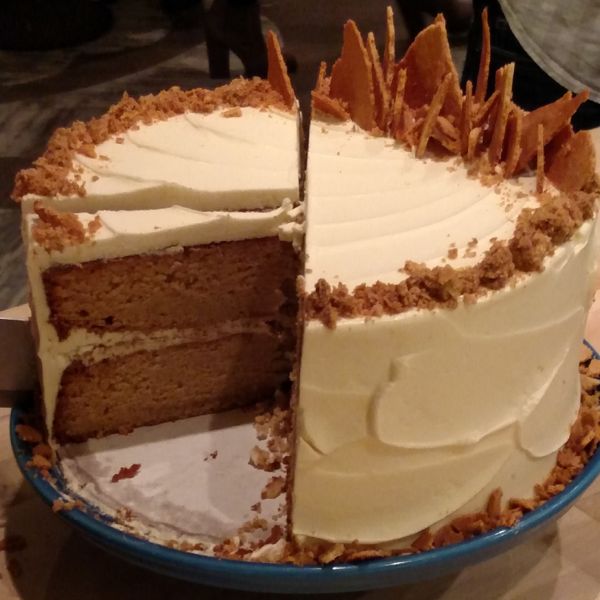 Chef Izard has the quality of seeming to be everywhere. She created goat sloppy joes at Chefs’ Playground, was featured at the Grand Cru at Chicago Gourmet, and made grilled clam bruschetta at the Taste Talks All-Star BBQ. She has become one of Chicago most successful chefs. To top it off, she is funny and kind in person. It was a delight getting to decorate cookies with her at a preview for Little Goat Bakery in November.

Next Wednesday at noon, Macy’s Culinary Council Chef Izard is hosting a game day cooking demo at Macy’s on State Street. Guests can watch and learn as she prepares some of her award-winning dishes. Plus, as she cooks, samples will be handed out to the crowd. It’s definitely the most fun way to spend your lunch break!

Full details on the event are below, be sure to RSVP. Hope to see you there!

After the event, guests have the opportunity to shop the lower level’s Home Department and if you make a purchase of $35 or more that day, you will receive at $10 gift card and a copy of Girl in the Kitchen – which Chef Izard will be on hand to sign.

I am a member of the Everywhere Society and Everywhere has provided me with compensation for this post. However, all thoughts and opinions expressed are my own.