A guide of what to do in the Lower East Side, a neighborhood that is home to some of my favorite museums and restaurants. 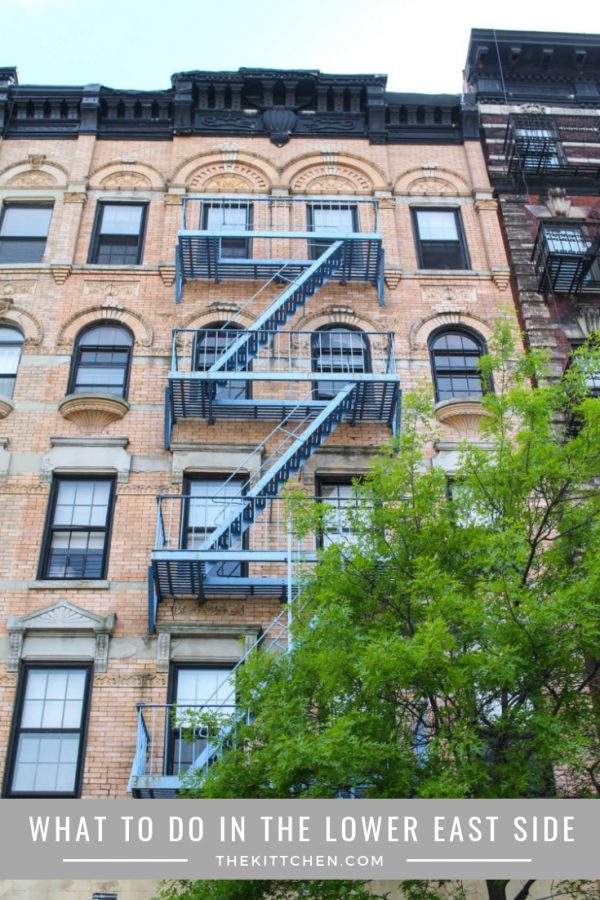 The Lower East Side seems trendier and grittier than other parts of Manhattan. There are fewer tourists than in other parts of the city, so visitors feel like they are experiencing the neighborhood like a local. The neighborhood has the charm of small cafes and the excitement of ever-changing bars and restaurants. Visit the Lower East Side to see the few museums or to visit boutiques and restaurants.

What to do in the Lower East Side: 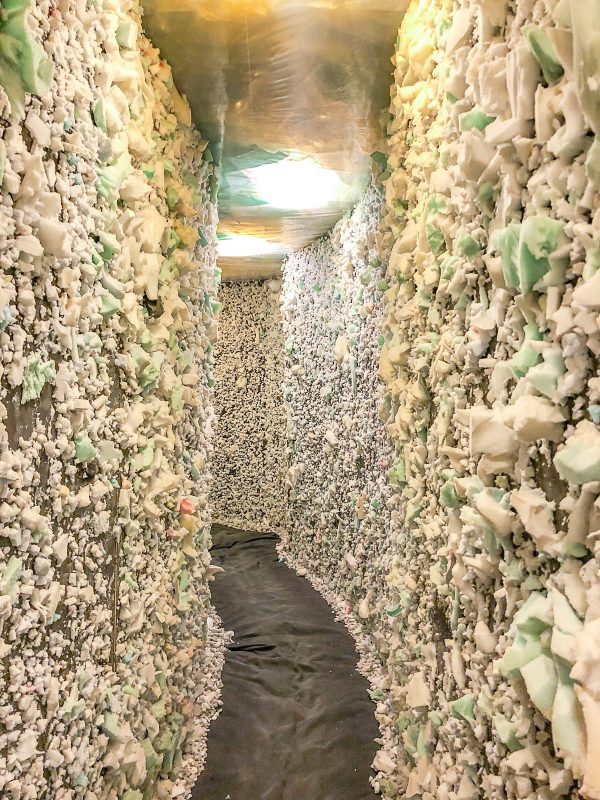 The New Museum of Contemporary Art

This museum explores contemporary art by hosting an ever-evolving series of temporary exhibitions with the goal of highlighting artists who haven’t received significant exposure. The mission of the museum is to present new art and new ideas to the public. When I visited I saw an installation by Marta Minujín, an artist who helped to inspire Meow Wolf in Santa Fe. 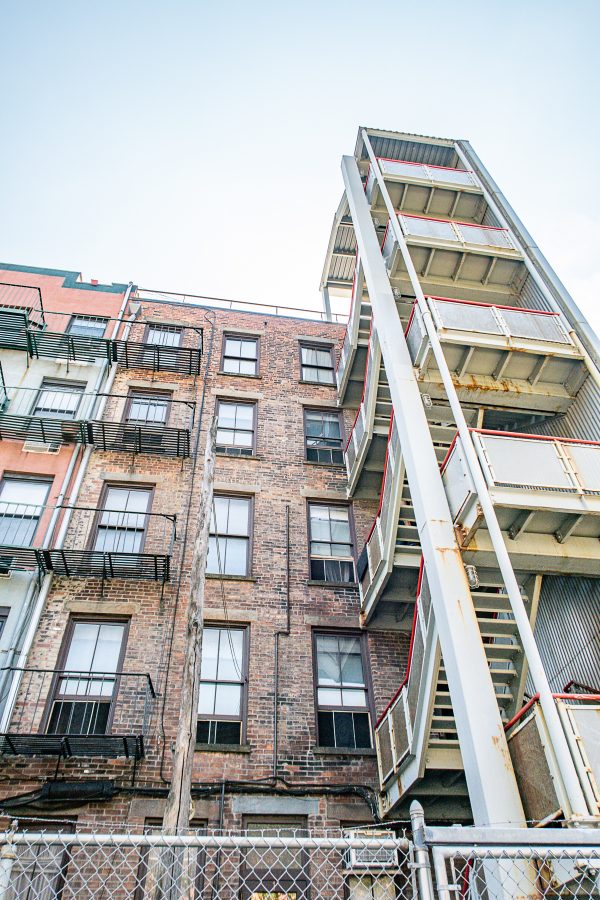 The Lower East Side Tenement Museum

The Tenement Museum exists in a pair of former tenements on Orchard Street, one of which was home to over 7,000 residents in the short 70 years in which it operated as an apartment building. 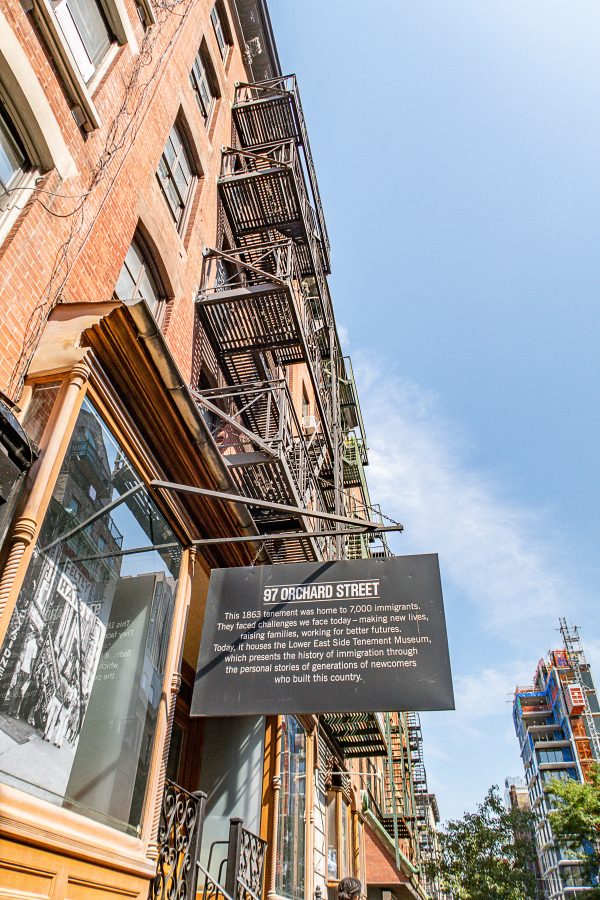 You can’t tour the museum on your own, instead, you can pick from nearly a dozen different tours. I did a tour that focused on how tenements were sweatshops where people worked in the textile industry from their living rooms. It was absolutely fascinating. 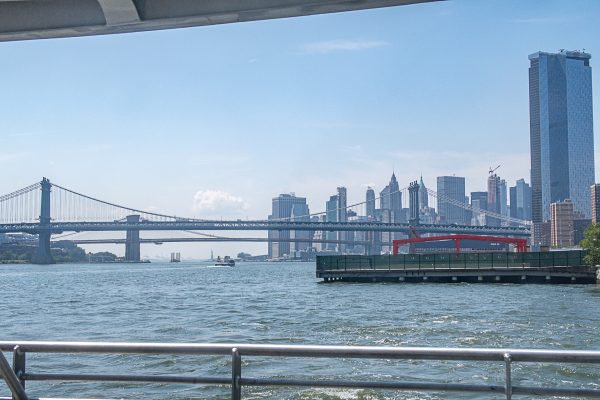 NYC Ferry from Lower East Side to East Village

Why walk when you can take the NYC Ferry from the Lower East Side to the East Village? It’s far more scenic than taking the subway. You can catch the ferry beside the John V Lindsay Park and take it to Stuyvesant Cove. 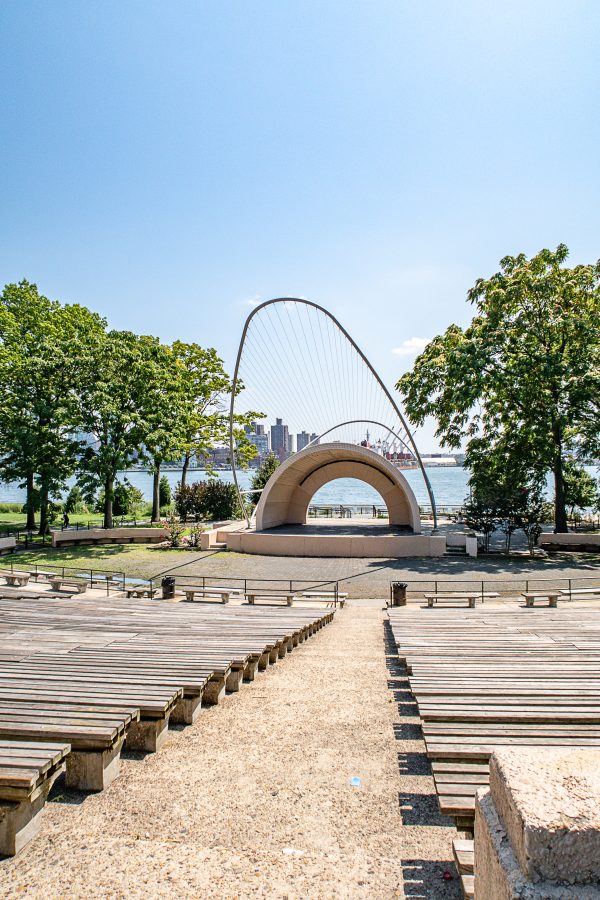 A park on the waterfront with views of the Manhattan Bridge and Brooklyn Bridge, an amphitheater, sports fields, tennis courts, and paths along the river for joggers and cyclists.

This music venue host concert almost nightly, and most tickets are under $25.

Where to Eat in the Lower East Side: 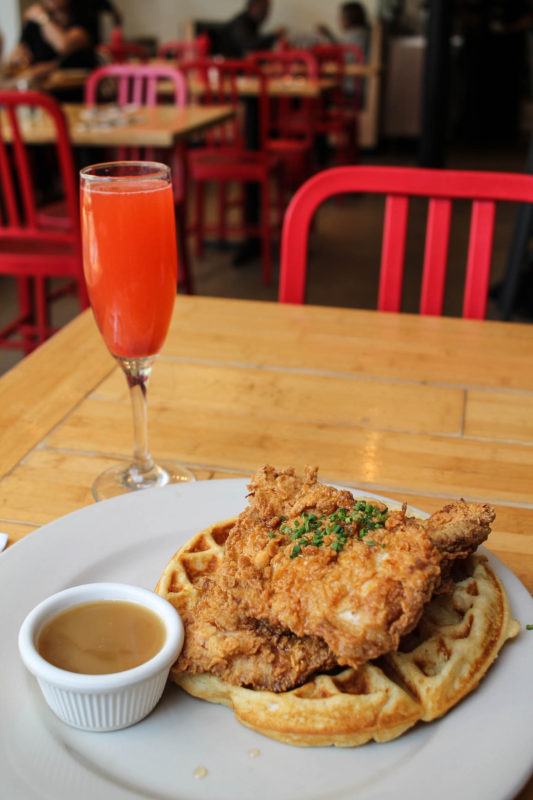 Known for having the best pancakes in New York, Clinton Street Baking Company has just 32 seats and doesn’t take reservations so be prepared to wait for a table. The bakery next door to the restaurant sells biscuits, cakes, and pies.

A small red sauce Italian joint with a cozy neighborhood vibe. It’s a sibling restaurant to Frank in the East Village. Bring cash, it’s cash only. 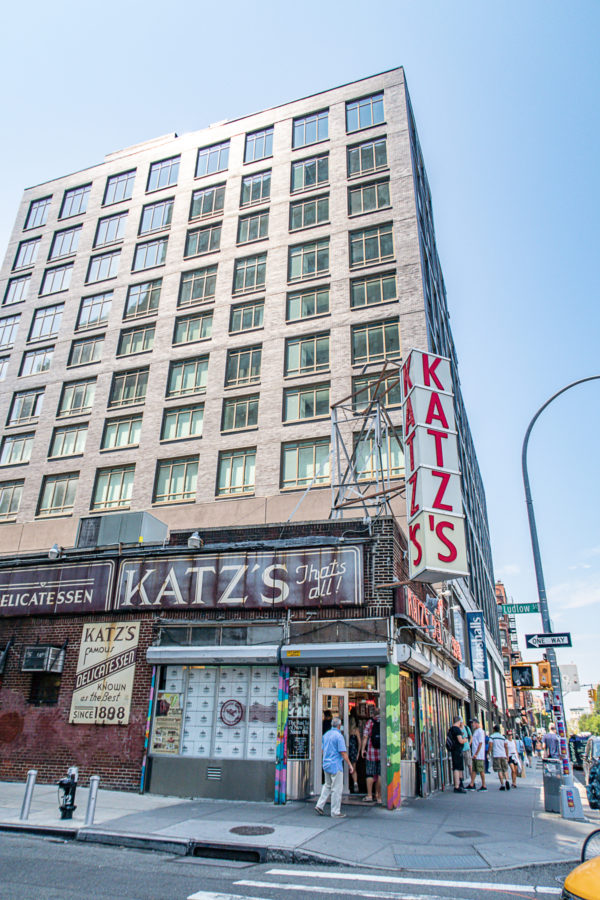 Made famous by the film When Harry Met Sally, this Jewish deli was established in 1888! Zagat rated it the number one deli in New York City. It’s known for the pastrami, but I love the hot turkey sandwich. 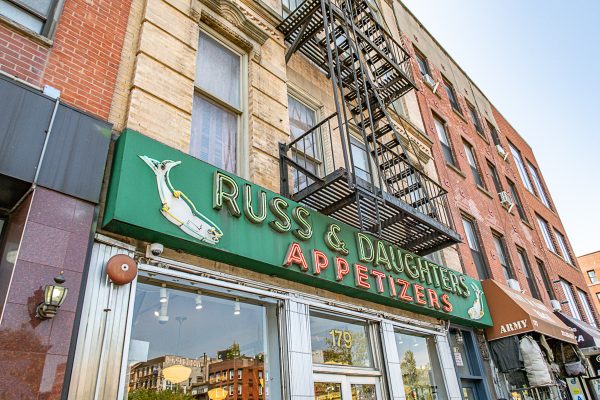 The Russ family has opened and operated this shop since 2014. It’s the place to buy smoked fish, caviar, and baked goods.

Did I miss any of your favorite things to do in the Lower East Side? Tell me about them in the comments.