Camden is a large borough that contains several neighborhoods. When I was deciding which London guides to create, I thought that Camden Town (a neighborhood within the Camden borough) was too small. Instead I created a guide to the Camden borough, it’s a big chunk of London with a wide variety of things to see, do, and eat. 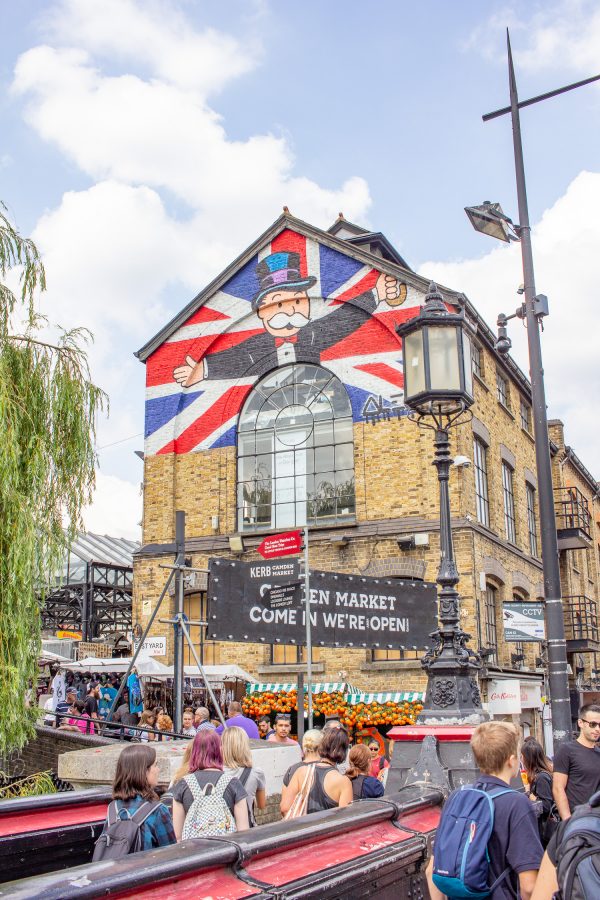 The Camden Borough extends from Hampstead Heath in the north, and stretches south almost all the way to the Thames. It is home of some of London’s best museums, markets, and parks. 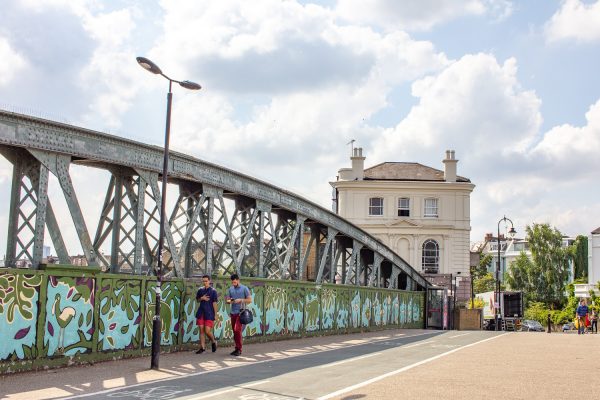 What to do in Camden: 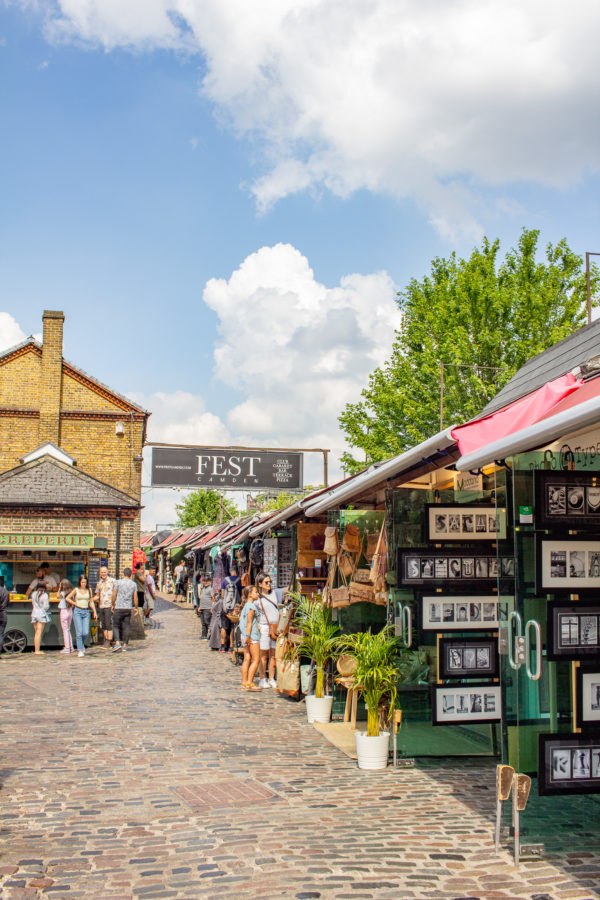 Camden Market is an indoor/outdoor market that brings together food, art, vintage clothing, and antiques. You will find food stalls as soon as you walk through the gates. The market has dozens of food stalls scattered all throughout the large space, and when I visited the market on a Saturday the primary activity seemed to be eating. You can choose between chicken schnitzel, egg sandwiches, crepes, falafel, raw cookie dough, classic fish and chips and more vendors than I can mention. 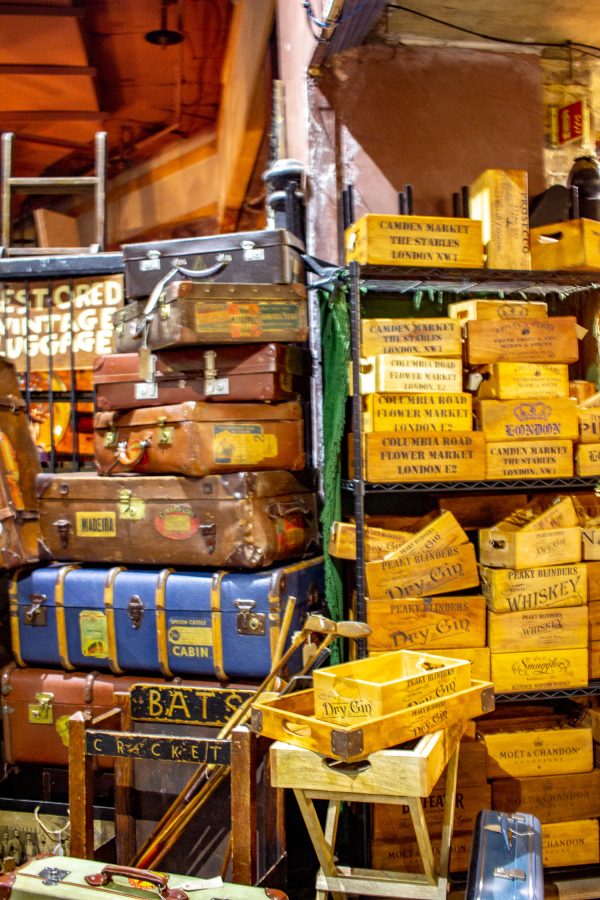 Most of the shops are stilling cheap touristy things, but there are a couple of nicer shops mixed in. Be sure to find the large shop selling vintage suitcases and trunks.

Stopping at this platform at King’s Cross is a must for Harry Potter fans. This is a very popular London photo opportunity, and there is a Harry Potter shop at the platform. 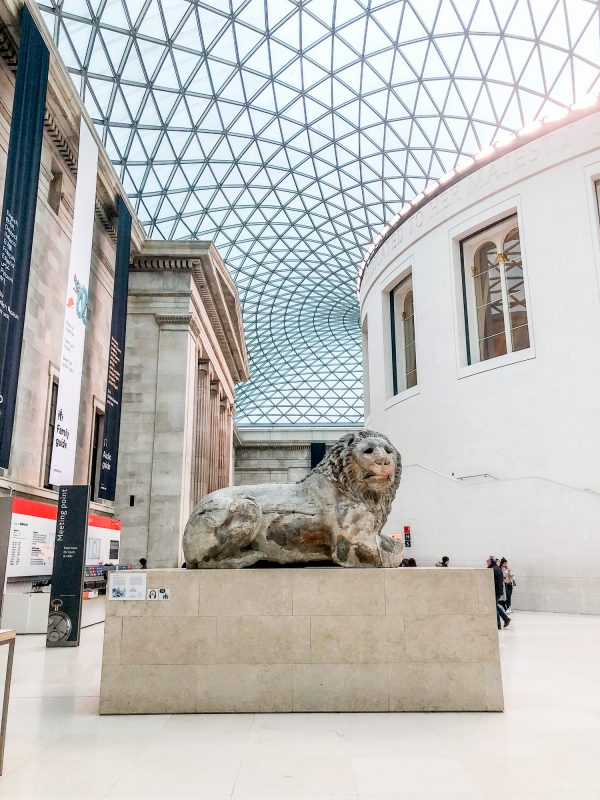 This free museum is one of my favorite museums in the world. This museum houses many artifacts from all over the world, from mummies to the Rosetta Stone. It is the perfect place to spend a rainy day, you could easily spent an entire day seeing the massive collection. 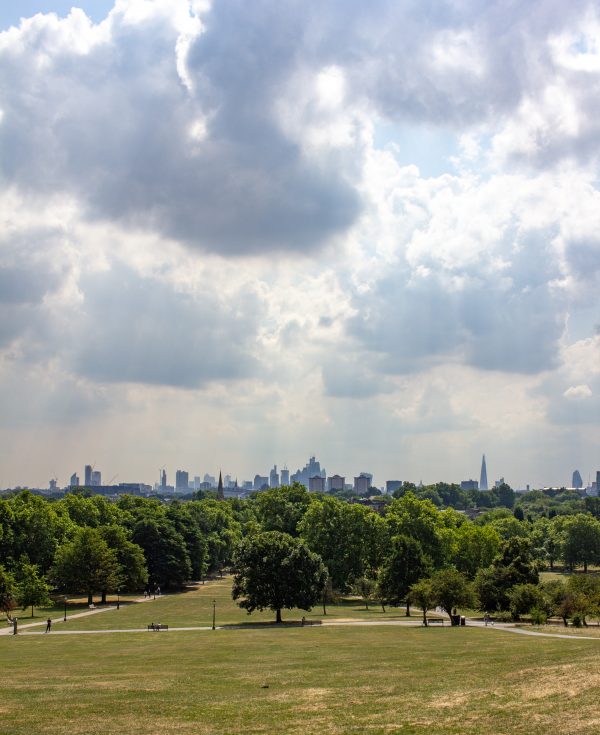 This big steep hill is adjactent to Regent’s Park and it one of the best places to view the London skyline.

You can tour this grand residence within Hampstead Heath. There are landscaped gardens surrounded Kenwood House, and the interior is filled with masterful interior architecture and paintings by Rembrandt, Turner, Gainsborough, and Vermeer. The home most recent owner was Edward Guinness (yes, that Guinness) who gave the estate to the country.

This church is one of the oldest sites of Christian worship in England; it dates back to the time of the Norman Conquest. Today the church is also a music venue hosting a few concerts each month. 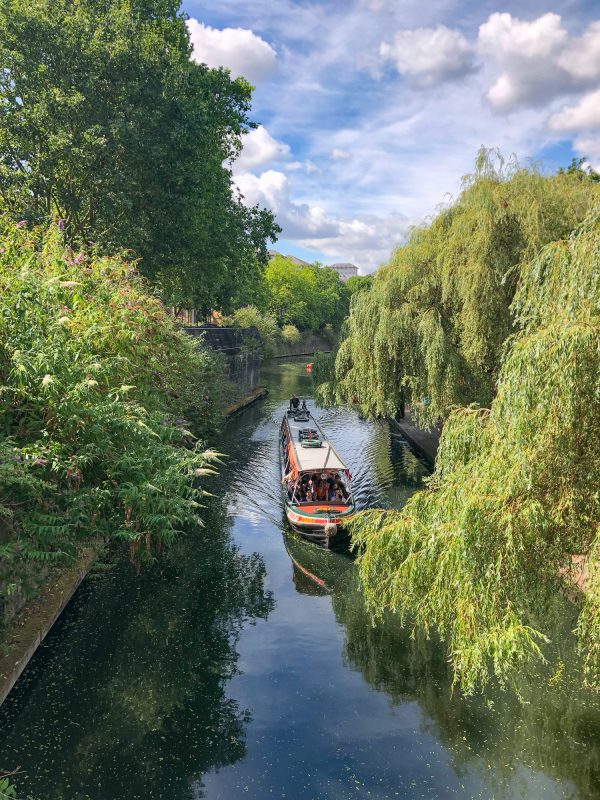 This spot where Regent’s Canal meets the Grand Union Canal is where decorative boats park. Some are homes, others are tour boats, and a couple are cafes. You can opt to walk along the canals or to take a boat tour to Camden or the London Zoo.

The Jewish Museum tells the story of Jewish men and woman who helped to shape British society and culture. Four permanent galleries share the history of Jewish life in Britain, in addition to rotating special exhibitions.

This is between the British Museum and Kings Cross, and you could easily visit the Treasures room in just 45 minutes. The treasures room holds original Shakespeare manuscripts, Beatles lyrics jotted down on napkins, and other masterpieces of British literature and music.

Sir John Soane was an architect and per his request his home has been left untouched since his death 180 years ago. Paintings by Hogarth and Turner on on display along with a vast collection of antiquities, furniture, sculptures, and architectural models. Admission to the museum is free, and it is a just a 15 minute walk from the British Museum.

Hampstead Heath is a large park in the north of the Camden borough. In the summer time there are three ponds and a lido for swimming. The park is known for its breadth of sports facilities, grassy space, and wildlife. 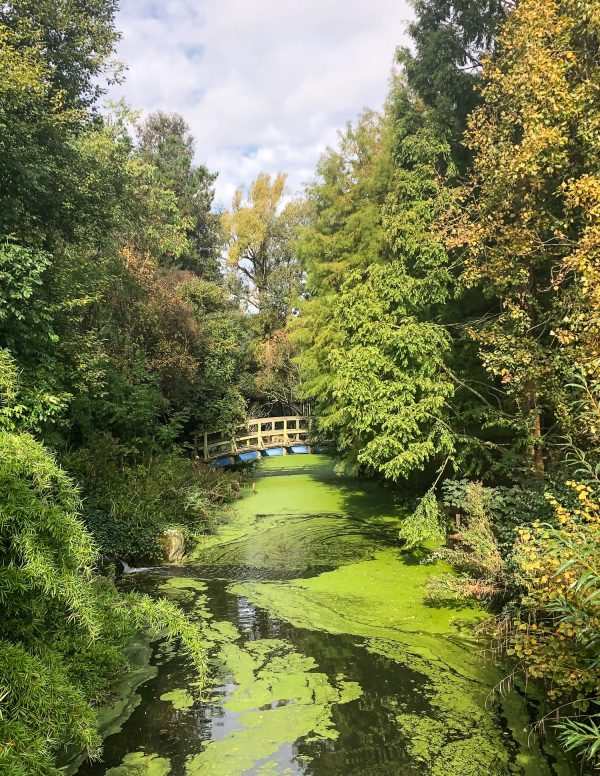 This park is my favorite, when I am in London I like to run through the park and then along Regent’s Canal. There is a pond with rowboats, a rose garden with 12,000 roses, sports fields, and playgrounds.

Highgate Cemetery is filled with beautiful architecture, stone sculptures, and lush greenery, and is the final resting place of many notable people. Karl Marx is perhaps the most famous resident of Highgate Cemetery. Visitors can pay a small entrance fee to visit the East Cemetery where Karl Marx is buried. The West Cemetery is only open for guided tours. The cemetery also puts on a variety of events ranging from bat walks to stonemasonry courses.

If you are an architecture buff, be sure to walk past the Carreras Cigarette Factory, a prime example of Art Deco and Egyptian Revival architecture. I wouldn’t say it is worth making a special trip to see the Carreras Cigarette Factory since you can’t go inside (it is now offices). Instead, I recommend walking past on your way to Regents Park, The Jewish Museum, or the British Library all of which are nearby.

The London Zoo is within Regent’s Park, and is home to elephants, tigers, giraffes and dozens of species of animals. You might remember the Reptile House from Harry Potter. The Stay at the Zoo program sounds like one of the coolest travel experiences out there. 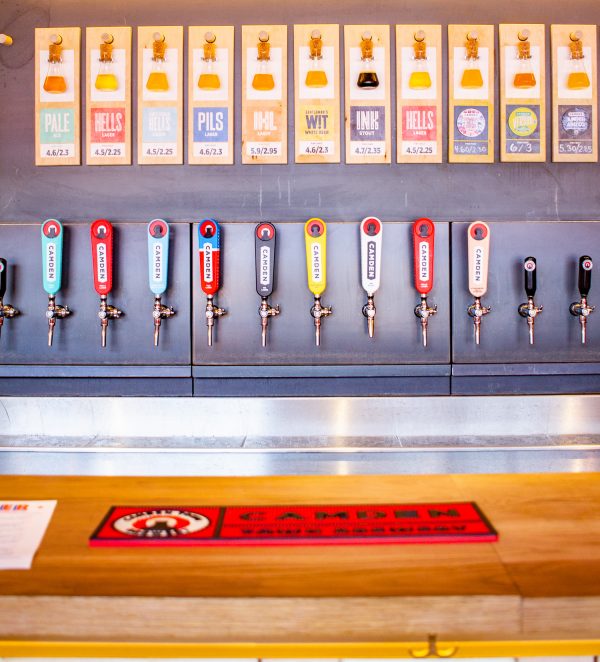 This brewery makes my go-to beers that I drink when I am in London. Their pale ale is smooth and refreshing and I can usually find it on tap at pubs. It also kept at a cooler temperature than the cask ales pubs are known for.

The brewery is in Camden Town and they offer tours or you can just stop in to buy beers to go, or you can sip beers on the open air patio. 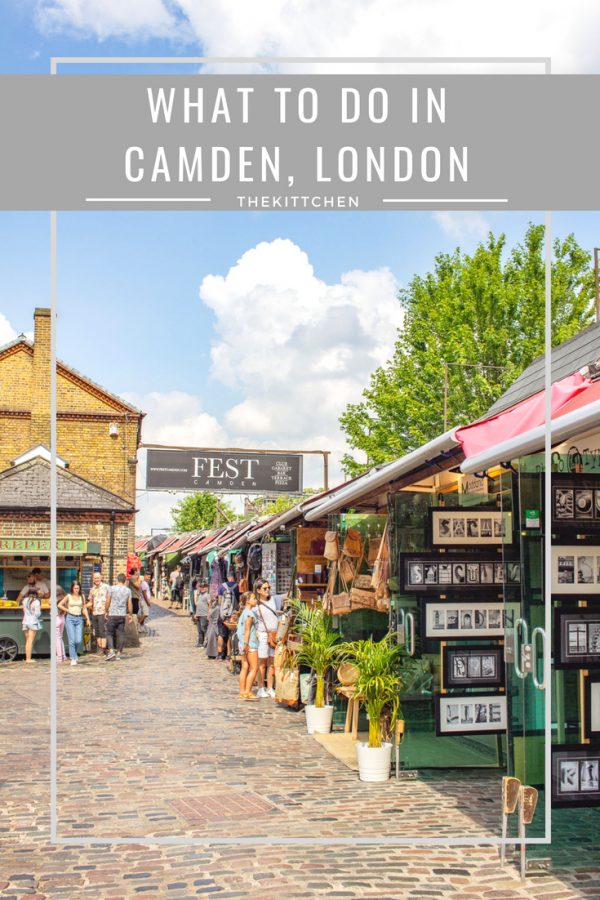