A guide of what to do in Hampstead, a neighborhood in northern London known for its park and charming downtown. 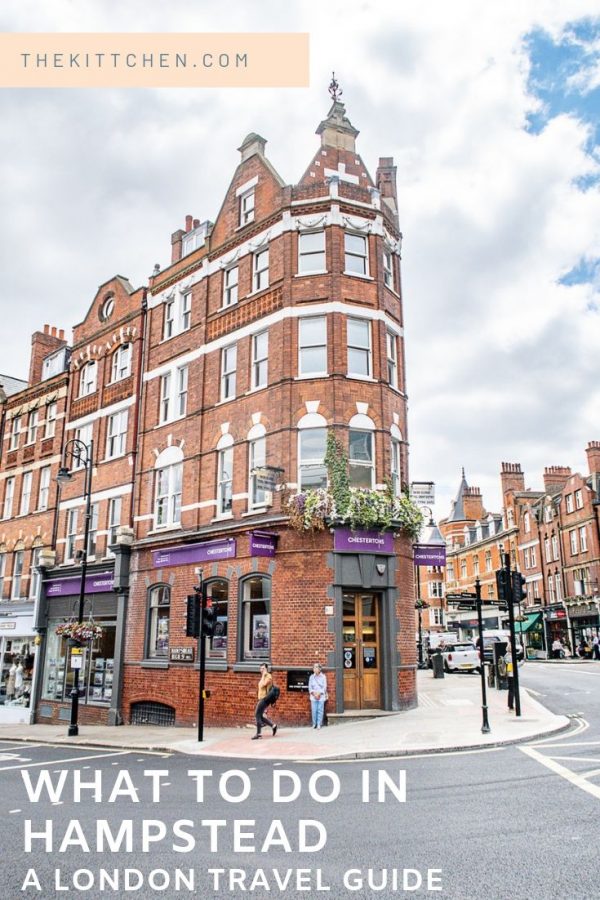 What to do in Hampstead:

Hampstead, also known as Hampstead Village, is an area in the north of London. It is where you can find Hampstead Heath and a residential area with lots of charm and Georgian buildings. 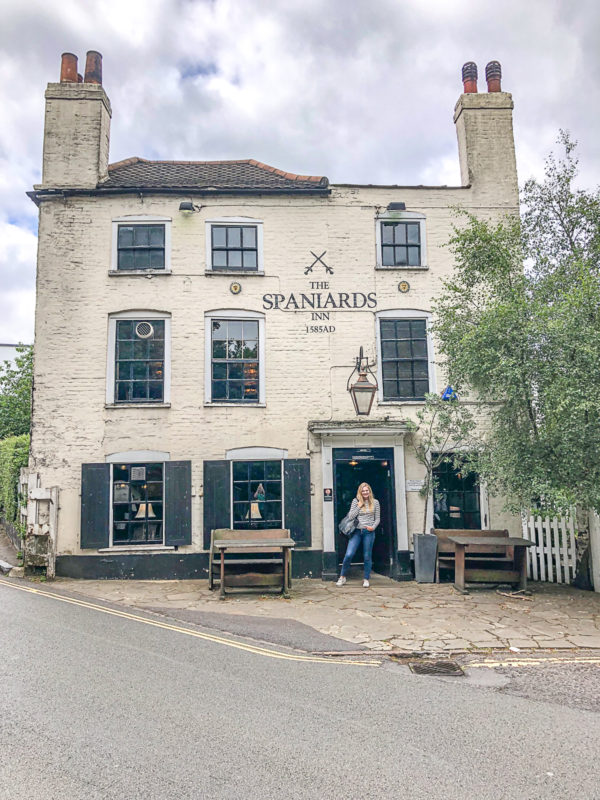 On my last trip to London, Charles and I spent a day exploring Hampstead. We loved how the neighborhood has a slower pace and more nature than other parts of London. We started in Hampstead Heath, visited Kenwood House, had lunch at The Spaniard’s Inn, and then explored the village. It was a nice break from the crowds and busyness of central London. Fun fact: Hampstead is home to more millionaires than any other part of London. 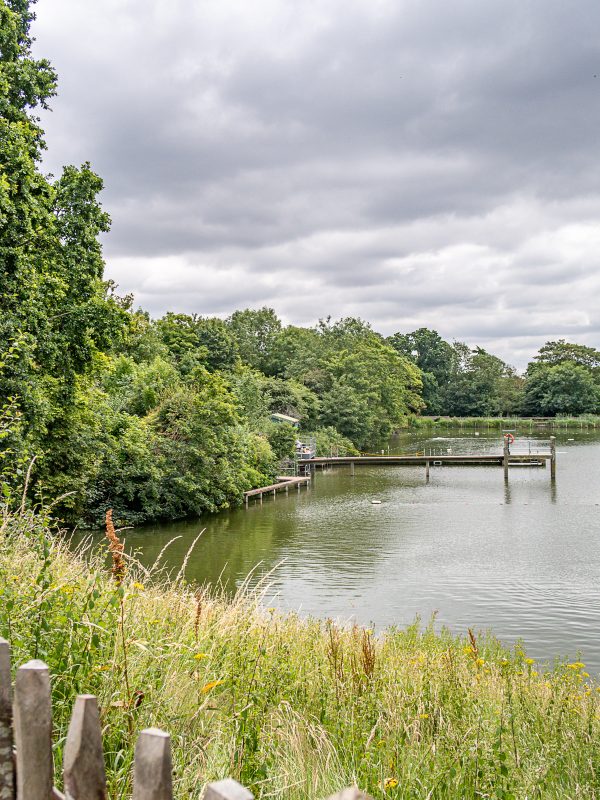 This large 800+ acre park is a piece of the English countryside right inside the city. Unlike the other parks in London which are perfectly manicured, Hampstead Heath is made up of wild meadows and woodlands. The park is also known for its multiple swimming ponds, or lido’s, as they are called in England. Fun fact: The park is where C.S. Lewis was inspired to write The Chronicles of Narnia. 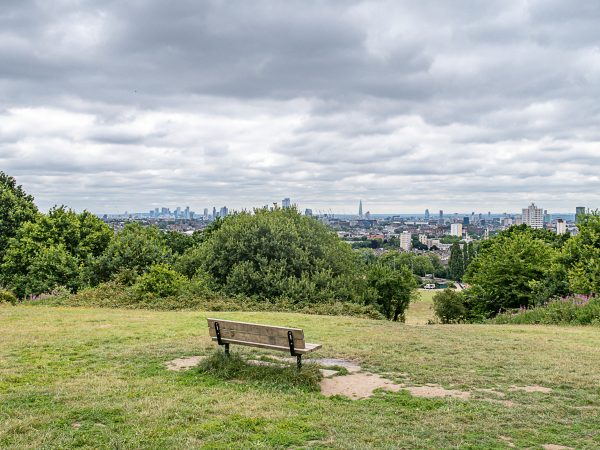 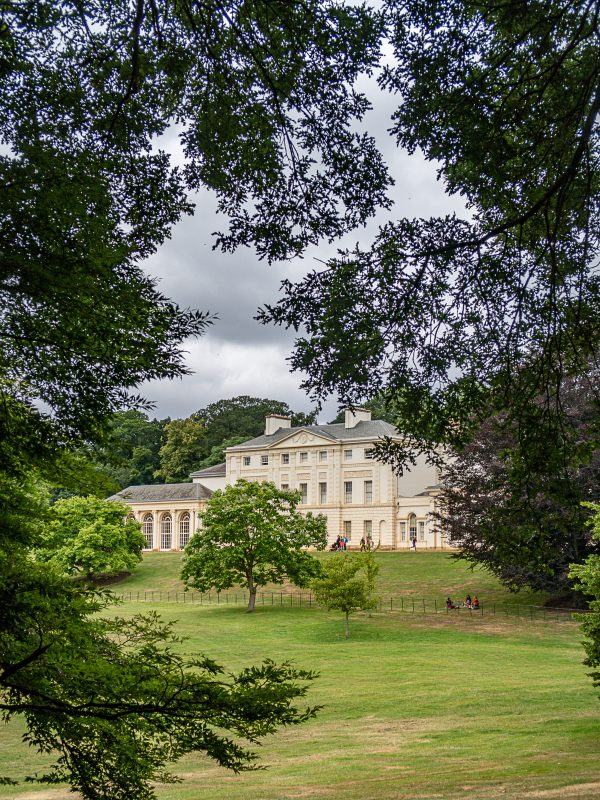 This historic home adjacent to Hampstead Heath is free to visit! Kenwood House is a 17th-century country estate. Inside you will see a large collection of portraits including works by Rembrandt, Vermeer, Sargent, and Hals. 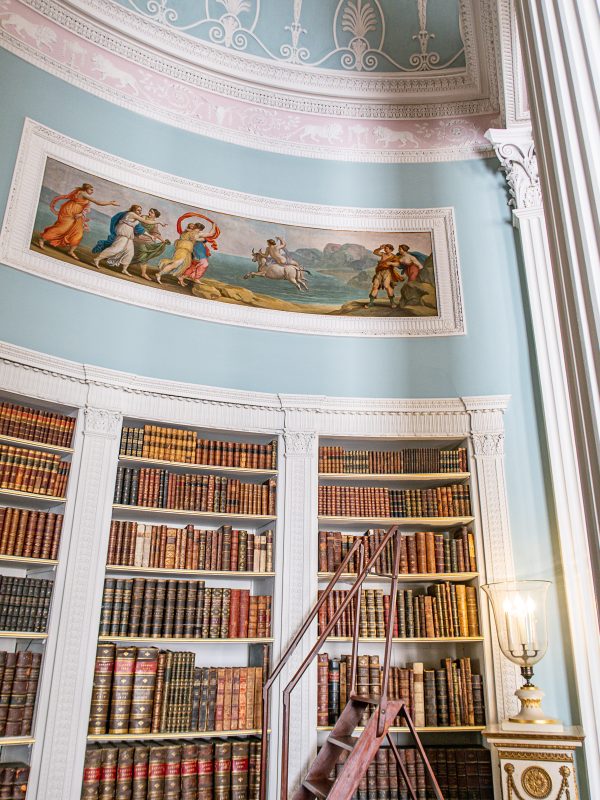 You might recognize Kenwood House from Notting Hill. Julia Robert’s character Anna Scott films a movie on the grounds of the estate.

The former home of Romantic poet John Keats is how a museum and literary center. Visitors can view original manuscripts and artifacts within the Regency era villa.

In the summer Kenwood House becomes a venue for Luna Cinema, a outdoor movie series that takes place at historic landmarks throughout the city.

This theater came to live over fifty years ago and its mission is to create original theater.

A live music venue that hosts performances from established musicians and new talent. 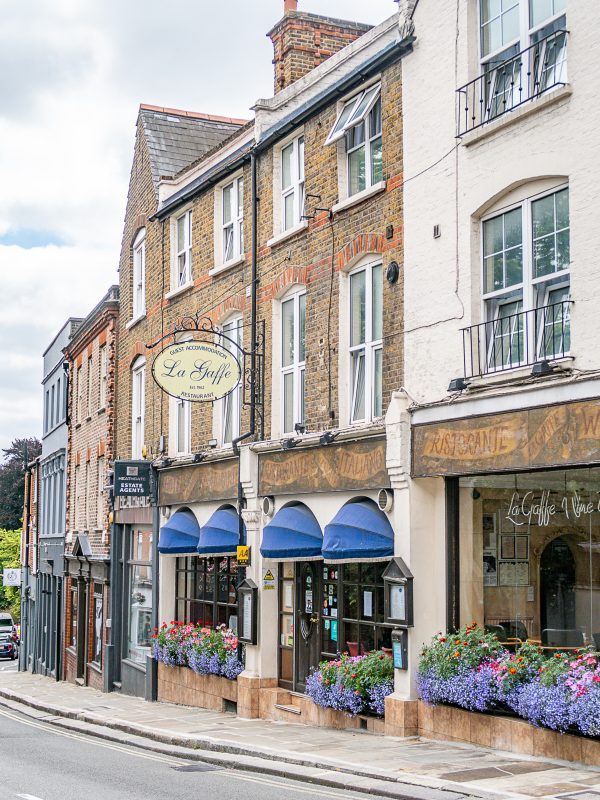 Hampstead Village’s main street is filled with pristine Georgian-era architecture. It’s a beautiful street and an essential place to visit when you go to Hampstead. Both Flask Walk and Perrin’s Court are just off the high street. This area is filled with cafes, pubs, antique shops, and boutiques. 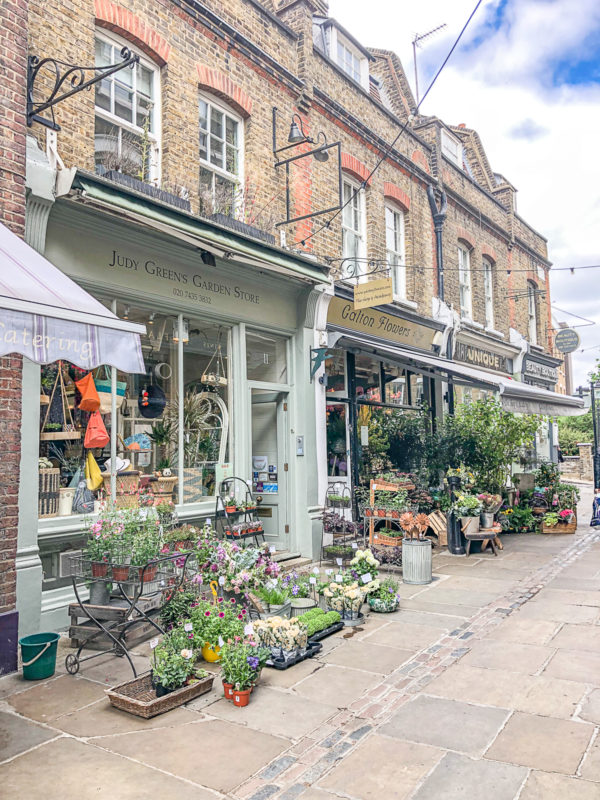 One of the most scenic streets in Hampstead, and where you can find The Flask pub. 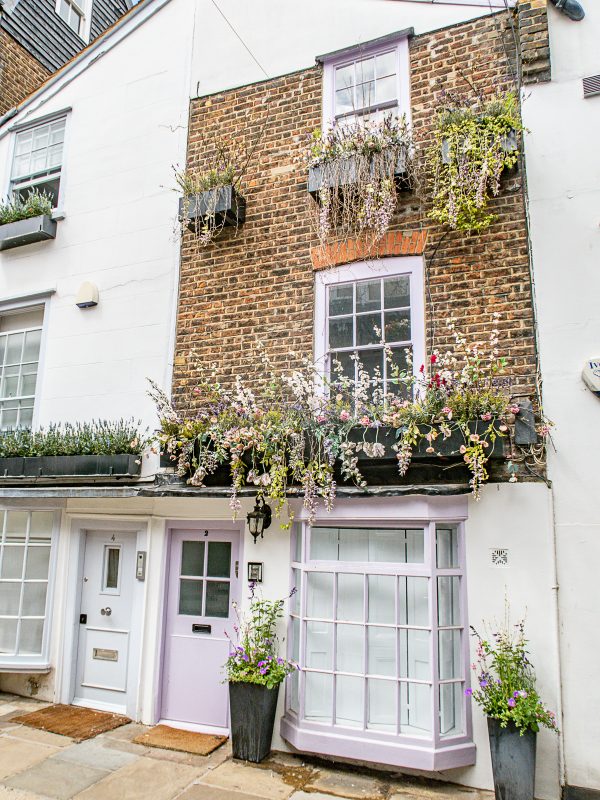 Like Flask Walk, Perrin’s Court is a beautiful and narrow pedestrian-only street.

Where to Eat and Drink in Hampstead: 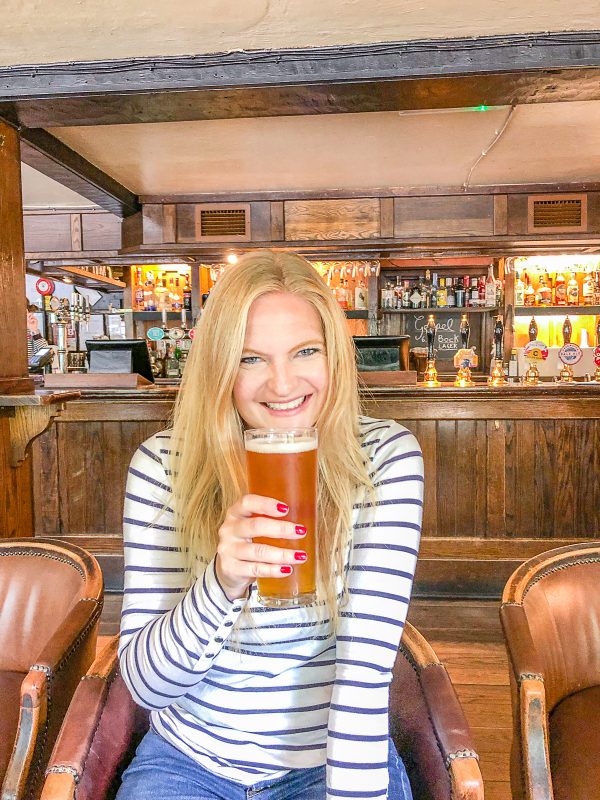 This pub was built in 1585 and it has been mentioned in works by Charles Dickens and Bram Stoker. Byron and Keats were regulars. Today the pub has historic charm and a large garden patio in the back. 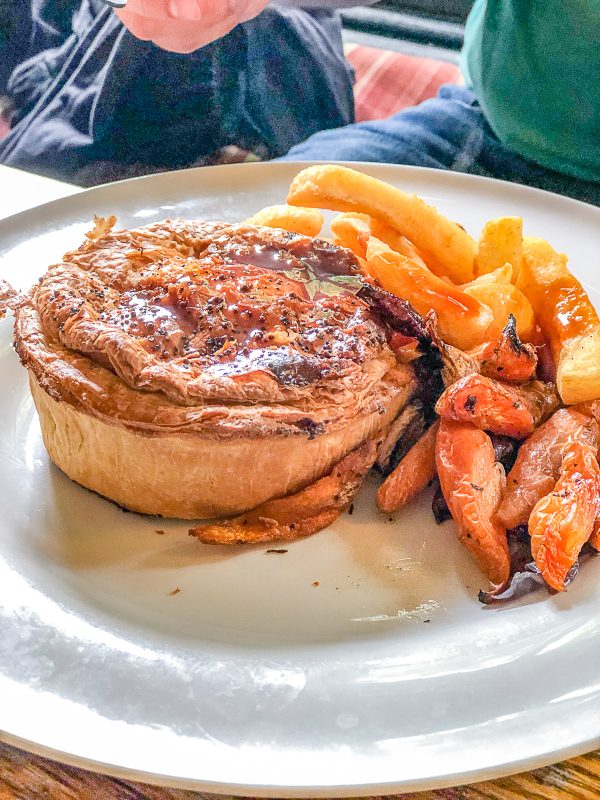 The pub serves traditional British pub food and the pies are really good.

A pub dating back to the 18th century with an elegant dining room with a fireplace and chandeliers. They serve afternoon tea, Sunday Roast, in addition to lunch and dinner.