Learn what to do in Turku. After three days in Helsinki, we took a train to Turku, a coastal town two hours west of Helsinki. Turku is the oldest city in Finland, located where the Aura River meets the Baltic Sea. Like Chicago, Turku suffered a fire that nearly destroyed the city. Today Turku is a welcoming and vibrant city with castles and cathedrals to explore, and bars on boats to visit at night.

What to do in Turku:

We had a busy first day in Turku. Our first stop was Flow Park, an adventure park just outside the city. It isn’t the type of activity any of us would ordinarily participate in, but we had a blast. After a quick and easy lesson on how to safely climb and zip line through the park, we were let loose to try the 18 courses with 4 different levels of difficultly.

And of course we couldn’t resist the opportunity to make a boomerang video. 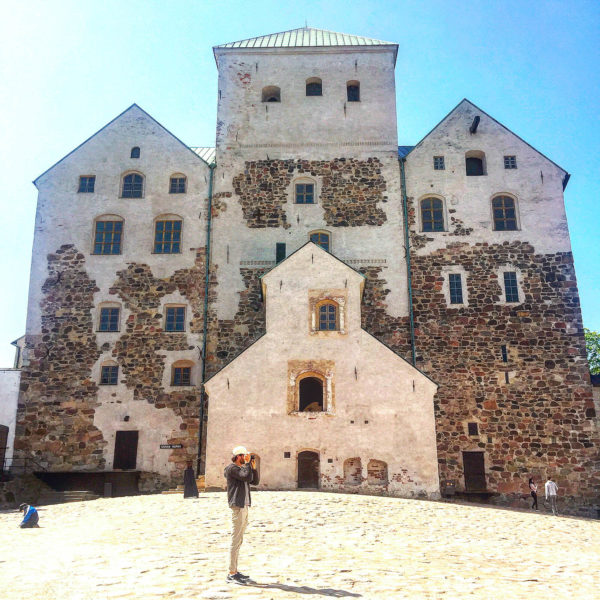 Later, after lunch, we got to explore Turku Castle. This was a highlight of the trip for all of us. The medieval castle had dungeons, balconies, churches, and trap doors to explore. Our guide was wonderful and was able to answer any question we threw at him. 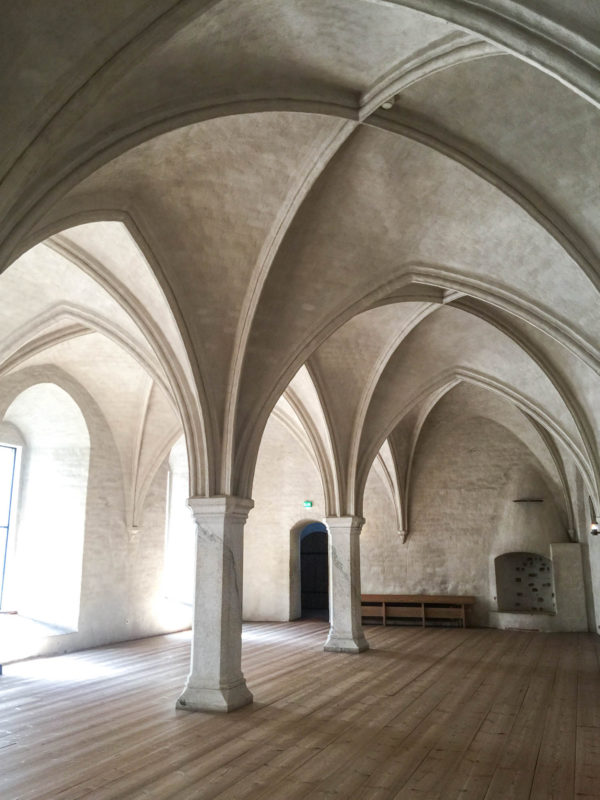 He explained how parts of the castle were rebuilt after it was bombed in World War II, how live bears were kept at the gates to scare off intruders, and how the land immediately surrounding the castle is rising up out of the sea allowing for the castle to be increased in size throughout history.

Once we learned the history, it was time for fun. The castle keeps costumes for visitors to try on, and we were very excited to make another boomerang video – a theme of the trip. 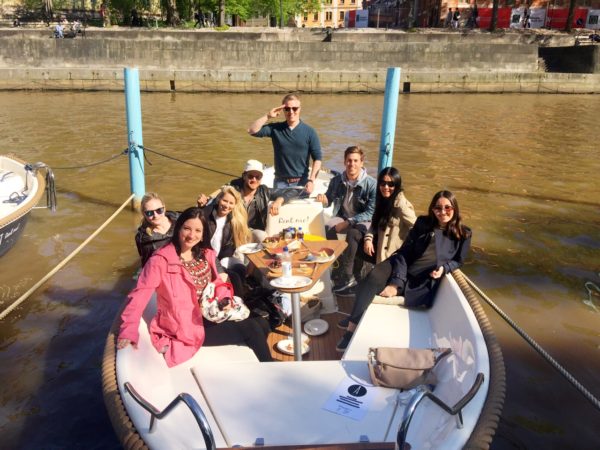 Next, we went on a boat ride on the Aura River with Lana Boats, a company that just opened the weekend prior. The guide, Christian, captained the small silent electric boat, telling us the history of the city as we snacked on cheese, bread, and prosciutto. Christian grew up in Turku and knew everything about the area. We learned that Turku was once a shipbuilding port that built cruise ships, that it is still a port for cruises to Sweden, and that the Aura River gets it’s muddy water from clay. 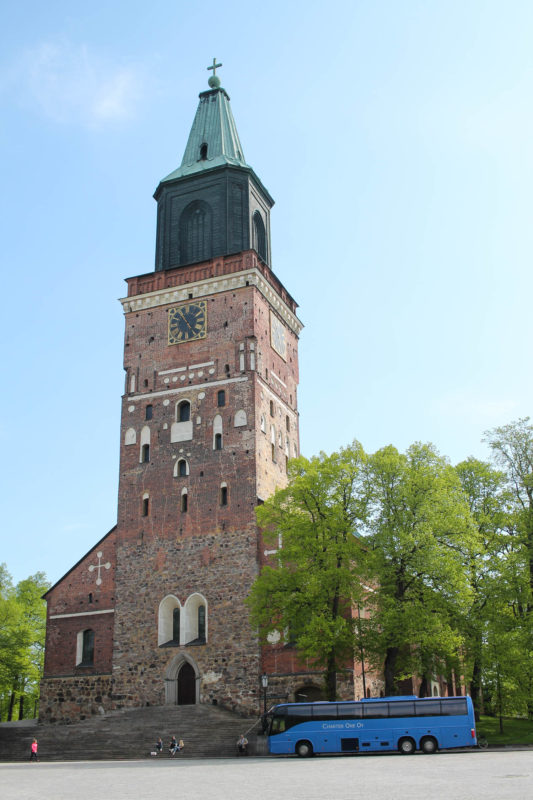 The next morning we visited Turku Cathedral, a Lutheran cathedral that was first built in the 1300s out of wood, and was rebuilt after it was greatly damaged in the Great Fire of 1827. 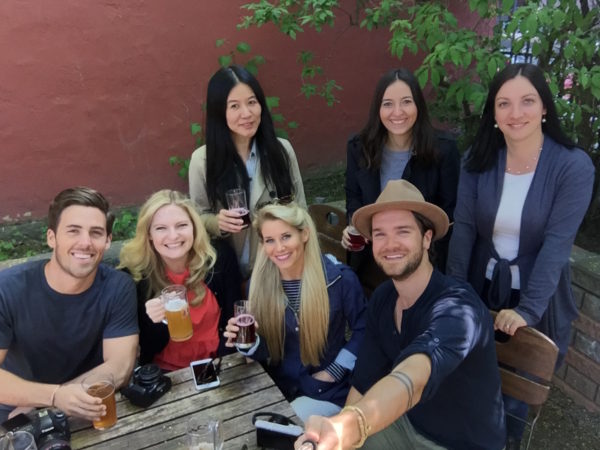 In the afternoon we visited Koulu Brewery, which is housed in a former school, with a large biergarten in the back. 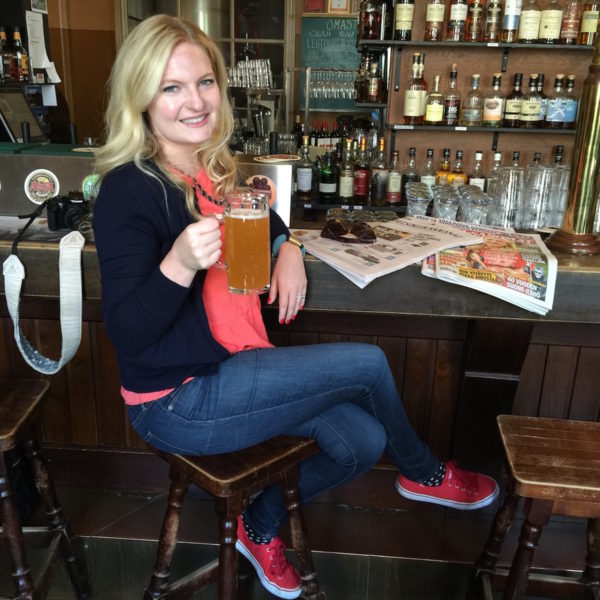 They brew several different beers and ciders – the black currant cider was a crowd favorite.

And of course, we couldn’t resist an opportunity to create another Boomerang video. 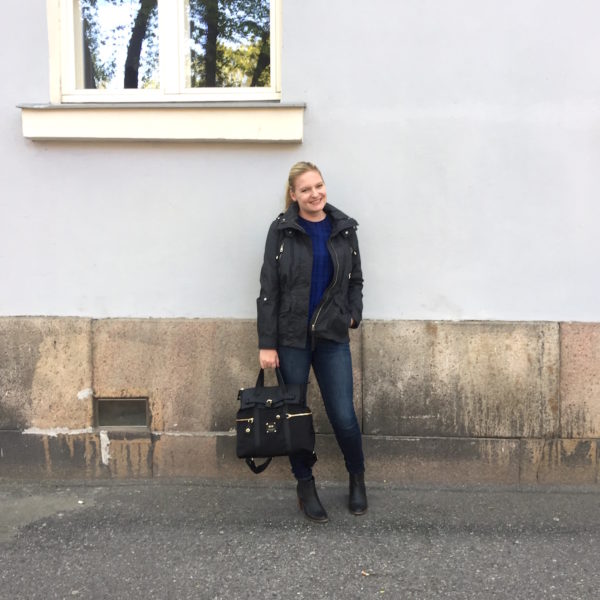 The weather did a wonderful job of cooperating throughout the trip and the days were sunny, without a drop of rain, and in the low 60s.

Since Finland is so far north, the sun rises around 4am and sets around 10:30pm. As photographers, we are used to planning out photo shoots based on natural sunlight, but that wasn’t necessary during this trip, and it felt like such a luxury.

Have you been to Turku? Did I miss anything in my guide of what to do in Turku?

You can read more about what to do in Finland here:

What to do in Helsinki

What to do in Helsinki in Winter

Where to Eat in Helsinki

Where to Eat in Turku

Why You Should Visit Lapland in Winter