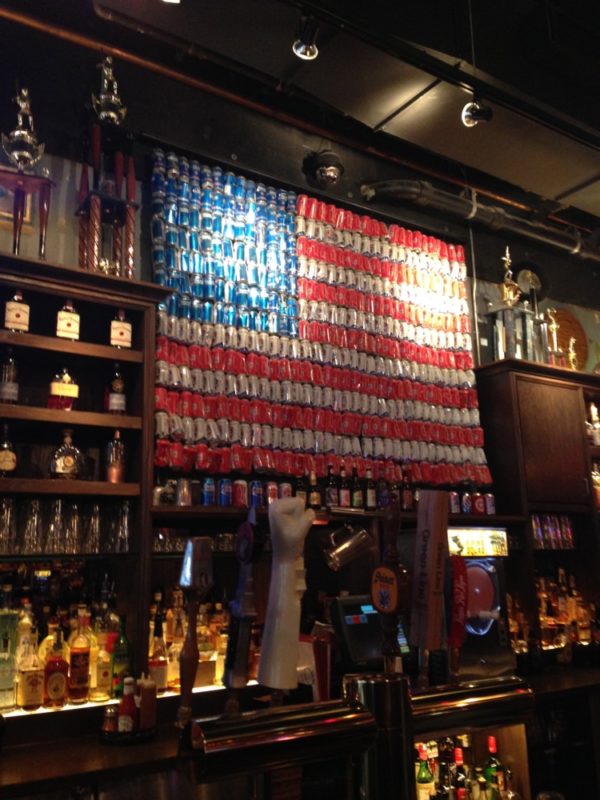 A great dining companion can read your mind. Yesterday I had the pleasure of lunching at Bub City with my friend Brad, and he basically read my mind when he suggested that we skip ordering entrees, and instead order a bunch of appetizers. We had a meal very fitting for the fact it was Fat Tuesday at the Southern themed restaurant. 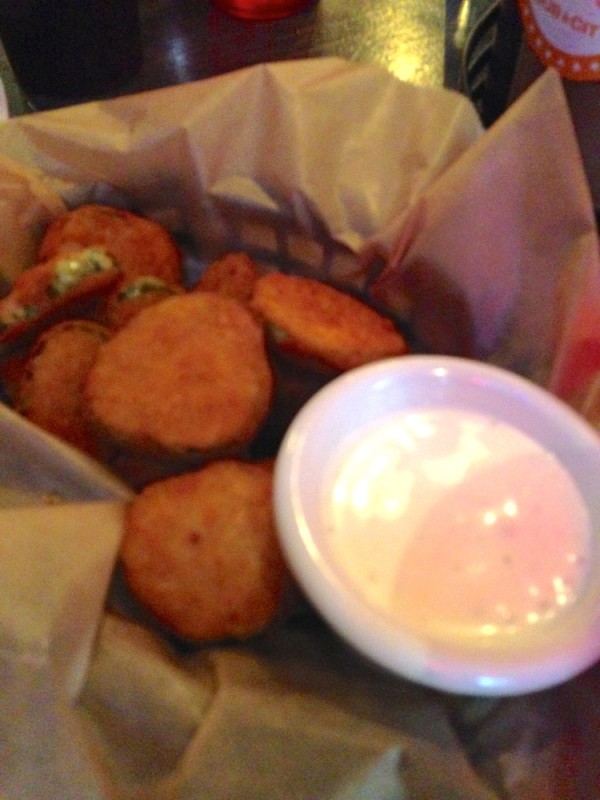 We started things off with fried pickles. I hate pickles, but I LOVE fried pickles. You could probably fry anything and serve it with ranch and I would love it. Brad and I agreed that Bub City’s fried pickles are some of the best we have tried. The batter is on the lighter side, and the pickles are just the right thickness. The sour pickles, crisp batter, and creamy ranch made for a great start to our meal. 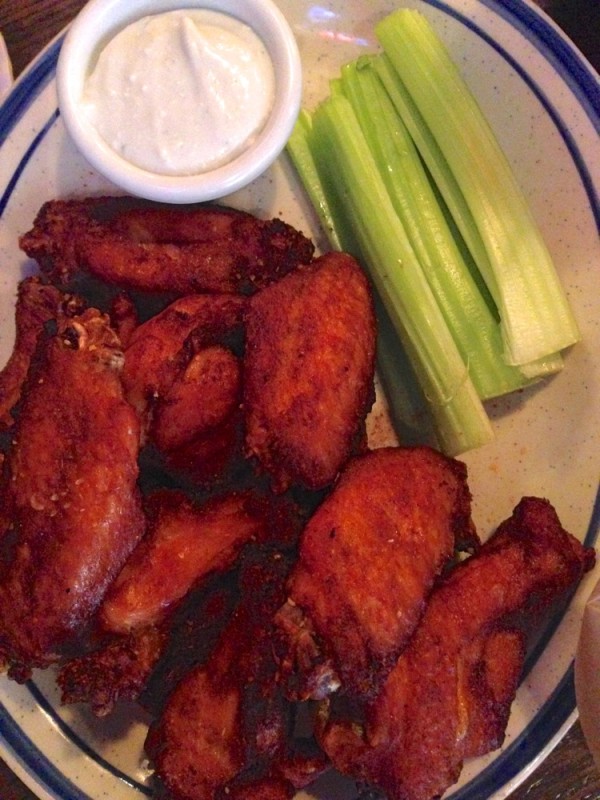 Next we moved on to the Smoked and Crispy Wings, served with Blue Cheese. These wings were rubbed with spice and extra crispy. They are a more flavorful, less spicy, alternative to buffalo wings. 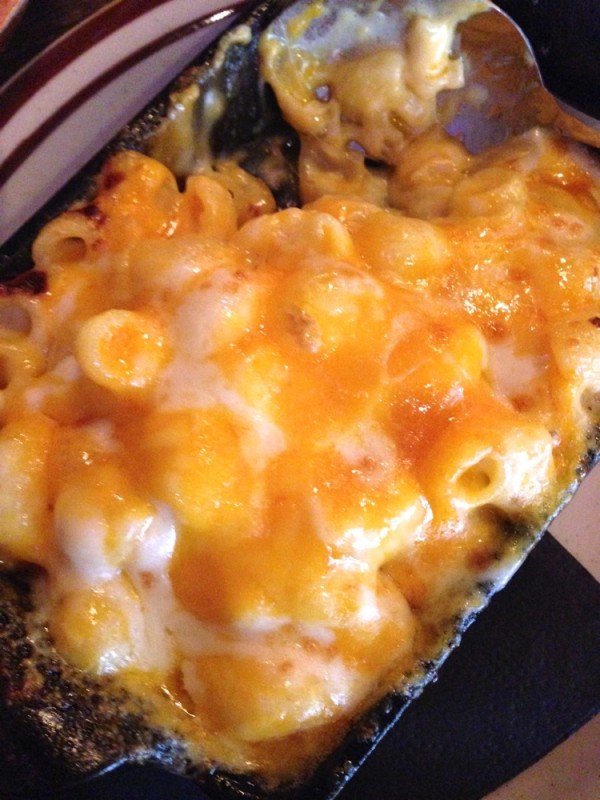 Moving right through the Southern cuisine food groups, we had the Classic Mac and Cheese next. Bub City’s Mac and Cheese is a creamy, cheesey, satisfying dish. The photo above received a whopping 59 likes on Instragram (username: thekittchen), proving that everyone loves Mac and Cheese, and that Chicagoans love Bub City. If you want to stray from the traditional, Bub City also has a brisket mac and cheese and a baby rib mac and cheese. 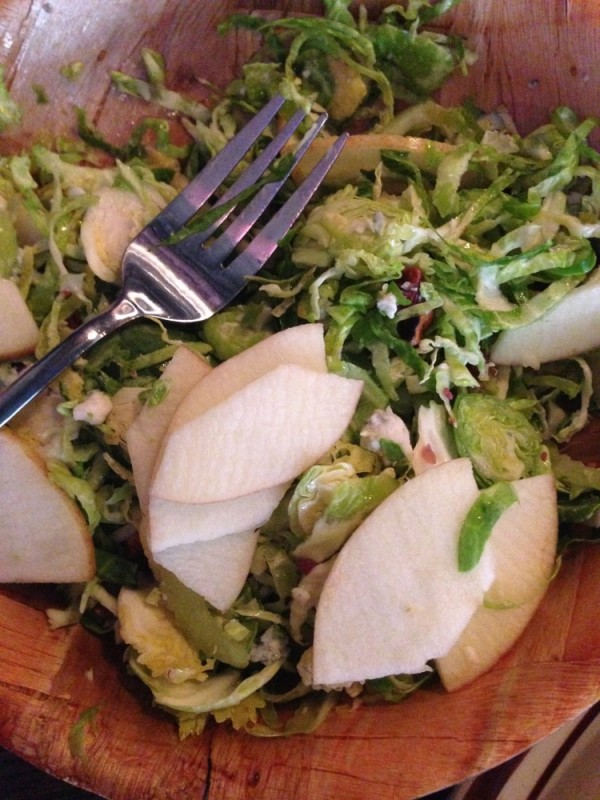 We finished our meal off with a brussels sprout salad with blue cheese, apples, and walnuts. It definitely balanced out our meal, and made me feel slightly less guilty for indulging so much.

Bub City is a very casual restaurant, with a fun atmosphere (which includes an American flag made of beer cans above the bar), and modern Southern food. Bub City is located at 435 North Clark Street in Chicago’s River North. They do take reservations and they are open for lunch.