Wow. It’s been a while… I slacked off an haven’t written a life update post since November. But! I am bringing them back. I was traveling so much at the end of last year, I felt like my travel posts were sufficient life updates. Today I am highlighting some of the best things I have done in the past six months, recapping some travel, and getting The Rundown posts back on track. You can expect them to be back about every 4-6 weeks. 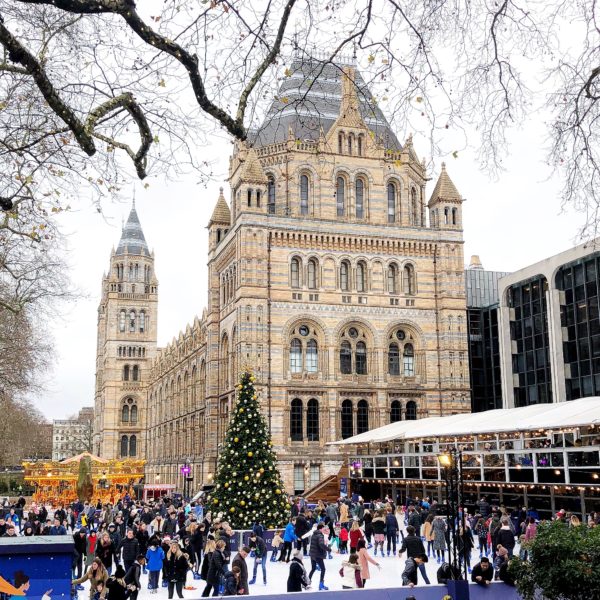 We spent Christmas in London, and it was so lovely. We went ice skating, grabbed pints at The Churchill Arms, saw all the Christmas lights, and got to spend time with family. 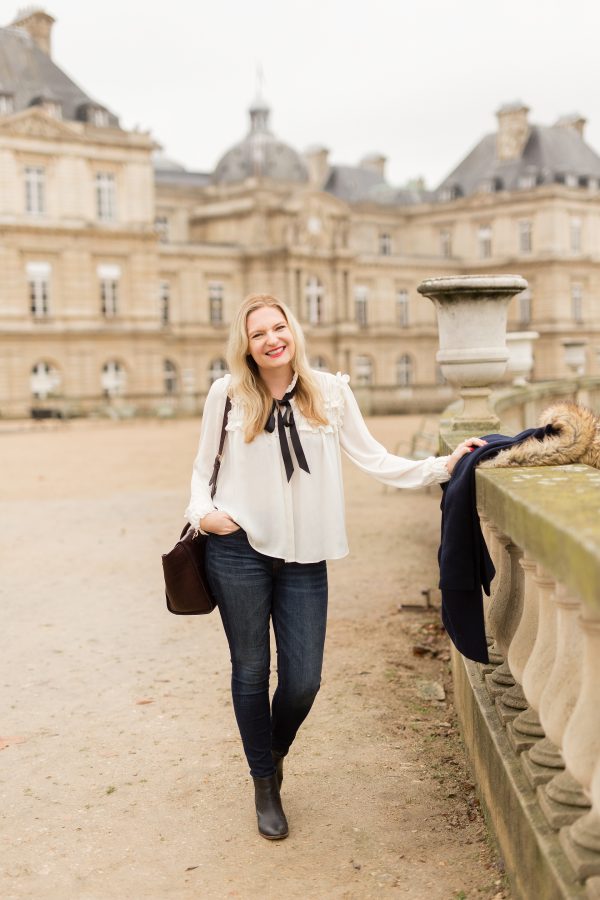 One day while Charles was at work, I took the Eurostar over the Paris and ate pastries, walked along the Siene, and went to Musee d’Orsay. It was the perfect way to escape a rainy day in London. 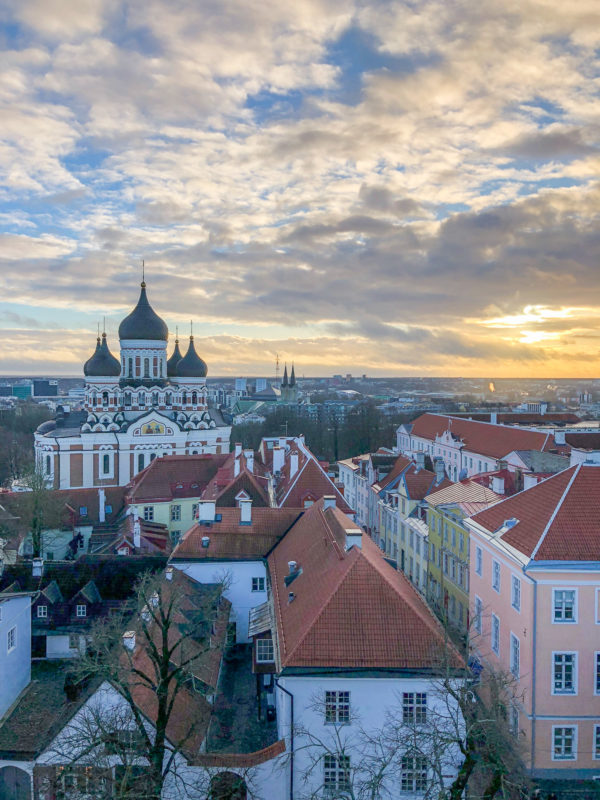 After Christmas in London, we went to Estonia for New Years. We absolutely loved Tallinn, and Charles has mentioned going back several times. The city had the prettiest Christmas market in the town square, and the architecture was incredible. The food was fantastic and the people were so kind. 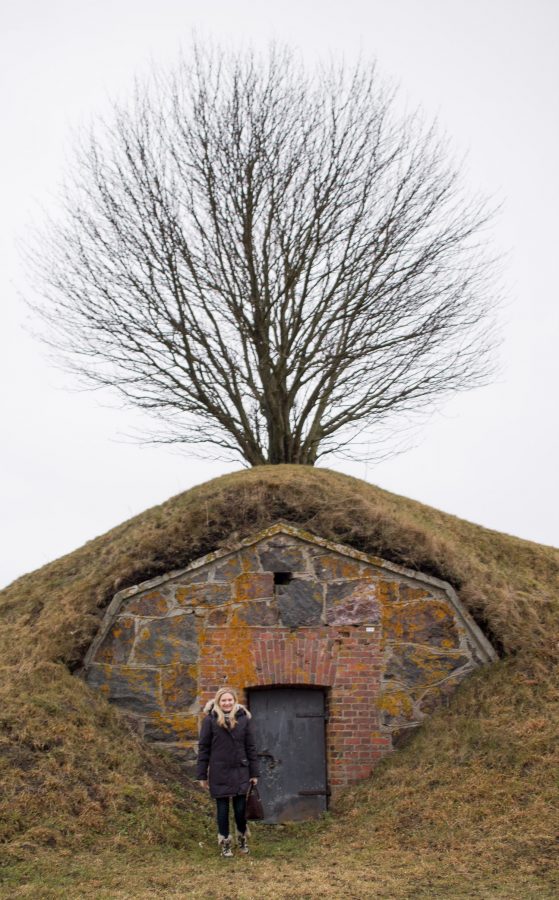 From Estonia we took the ferry to Helsinki. I love Helsinki – and I thought it might be slow and quiet during the long winter days, but instead it was bursting with energy and activity.

And from Helsinki we went to the Arctic Circle where we saw the Northern Lights and went dogsledding. It was the best! Until… after over three weeks away, we returned home and have mountains of work to do. 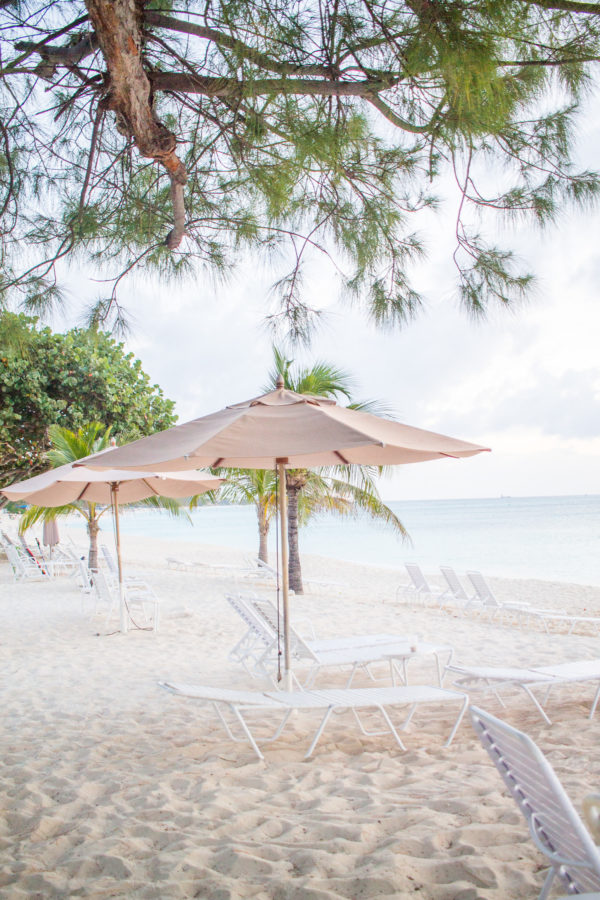 In January I spent a weekend in Grand Cayman covering the Taste of Cayman food festival. It felt amazing to be out in the sun, and I got to eat my heart out! 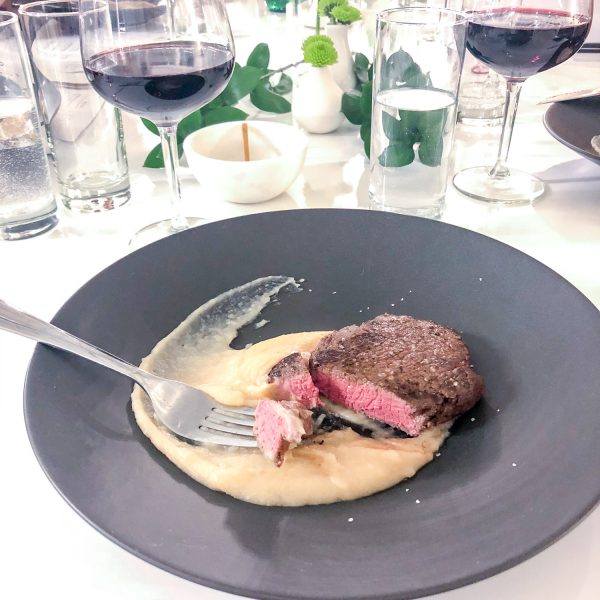 My friends at PRE Brands hosted a wonderful steak dinner that started with a steak tasting where we got to taste the different between cuts of steak. We had steak and wine, and I got to spend time with some great food blogging friends. I am a huge fan of PRE Brands, their steak just tastes better and is a better product than other steaks available at the grocery store. 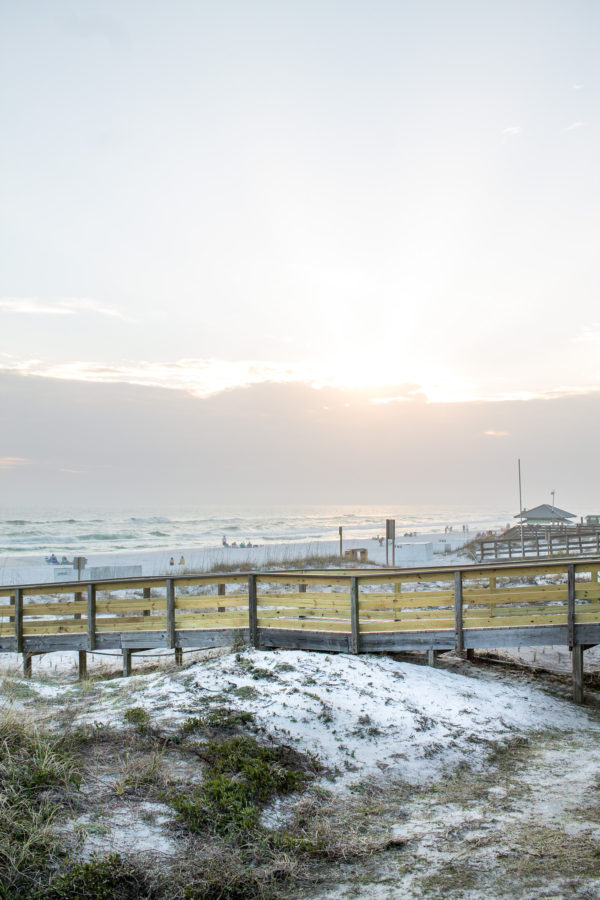 My friend Jenn and I spent a weekend at the Hilton Sandestin in Florida. It was a great girls getaway – we went shopping, hit the beach, and went to the spa. 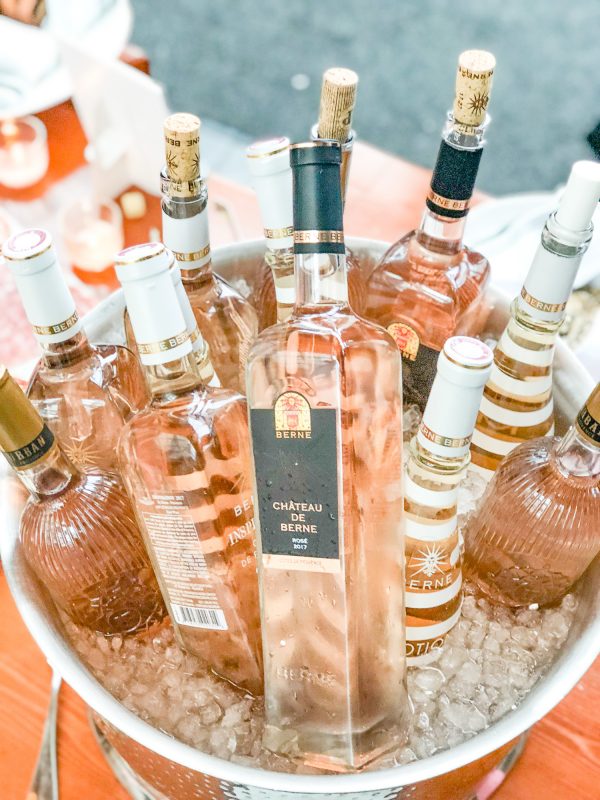 Lauren and I went to a party at Cindy’s Rooftop to celebrate the launch of some new Provence Rosés produced by Château de Berne and Ultimate Provence. We loved the wine, and I am hoping to visit some of the vineyards when I am in Southern France this summer. 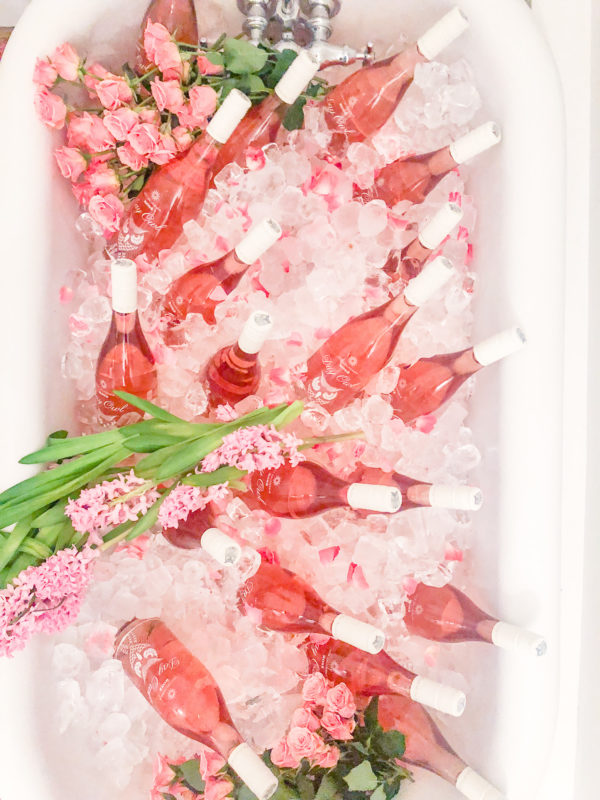 My friend Debi (the ultimate party planner) threw a rosé themed birthday party – and she filled a bathtub with bottles of rosé! It was the most fun! 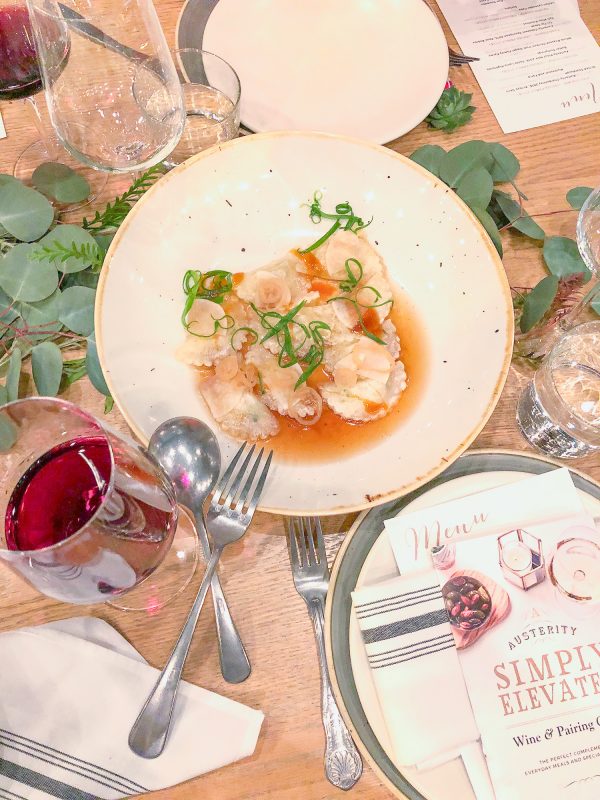 I went to a dinner hosted by The Feed Feed and Austerity Wines at Bad Hunter. I dined with my friends Jocelyn, Jenny, and Paul as we ate courses like these butter dumplings with charred leek brodo. 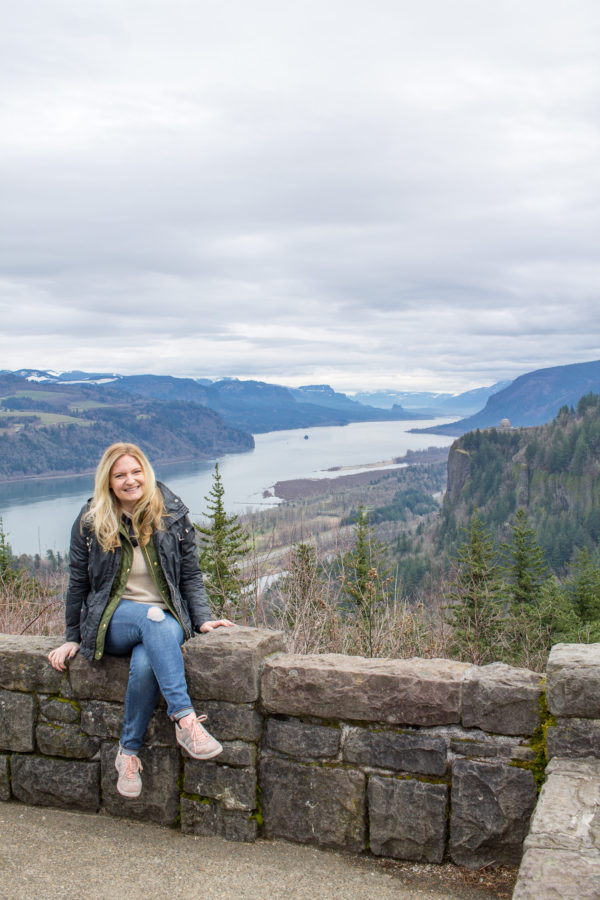 I traveled to the Mediavine conference in San Jose, and then went up to Portland, Oregon for three days and I fell in love with the Pacific Northwest. 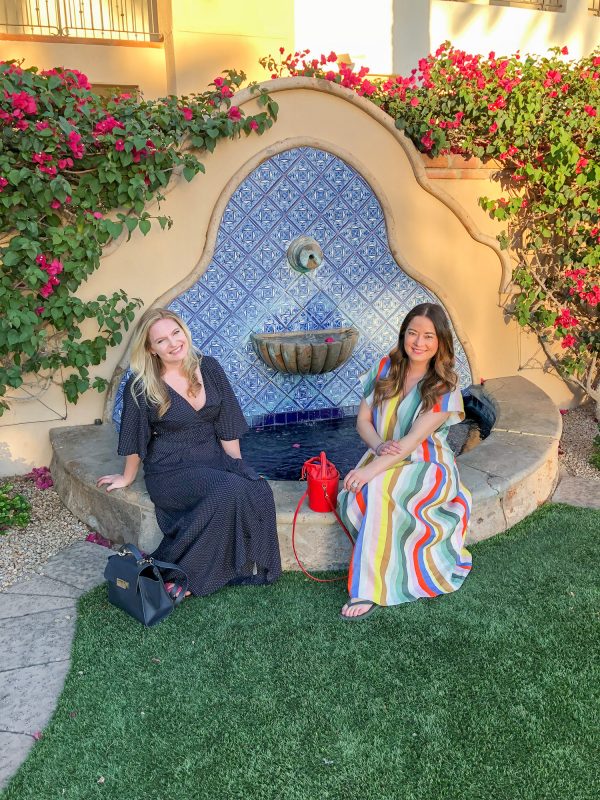 We joined our friends Jenn and Bob for a weekend in Scottsdale and had the best time. We stayed at the Omni and I can’t say enough great things about the property. It’s the ultimate destination for a sunny escape. 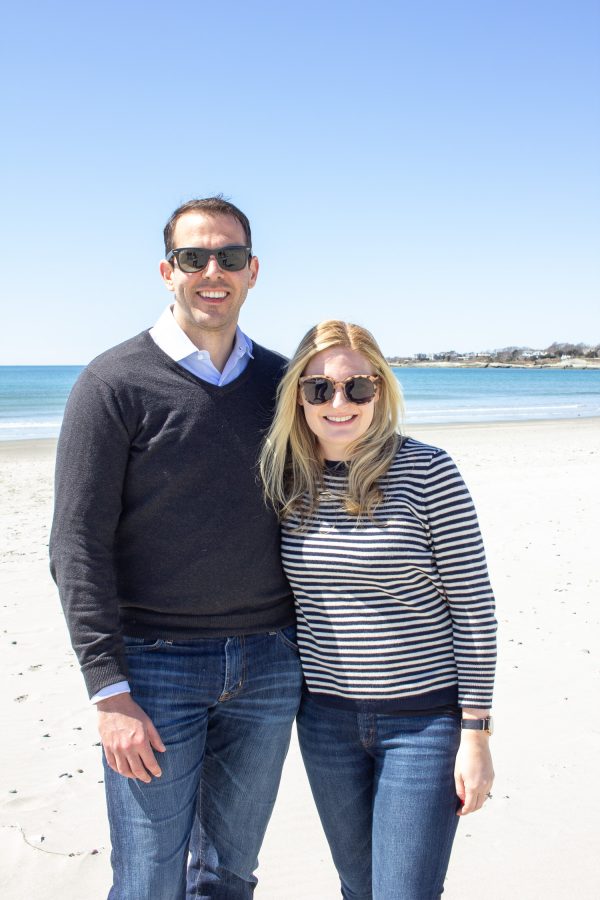 Charles and I went to Newport to celebrate my sister’s engagement. I had never spent time in Newport (other than one night out when I was in college) and it is seriously the prettiest place. Kelly’s fiance grew up there, and Charles and I are hoping to join them on many more trips to Newport in the future. 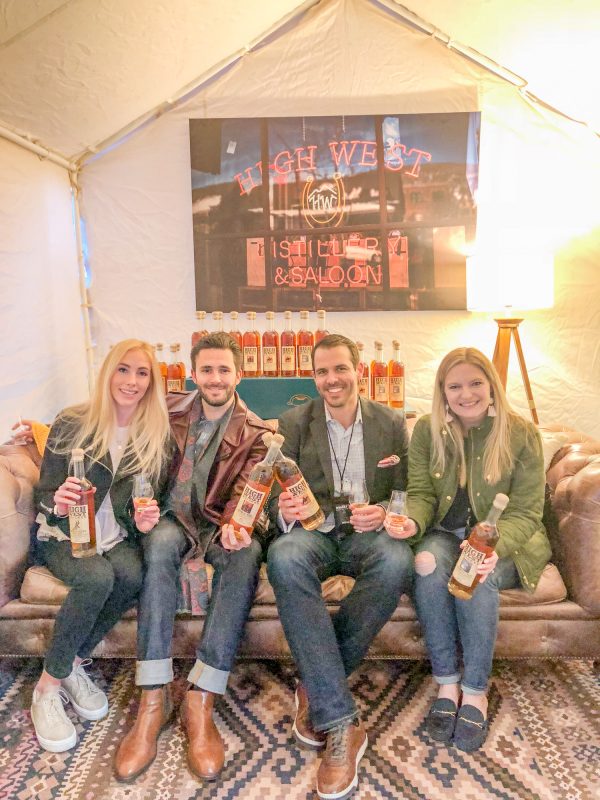 Charles and I joined friends at WhiskyX, an event that brought together whisky tastings, chefs, and music. I am not the biggest whisky drinker but we had such a blast! 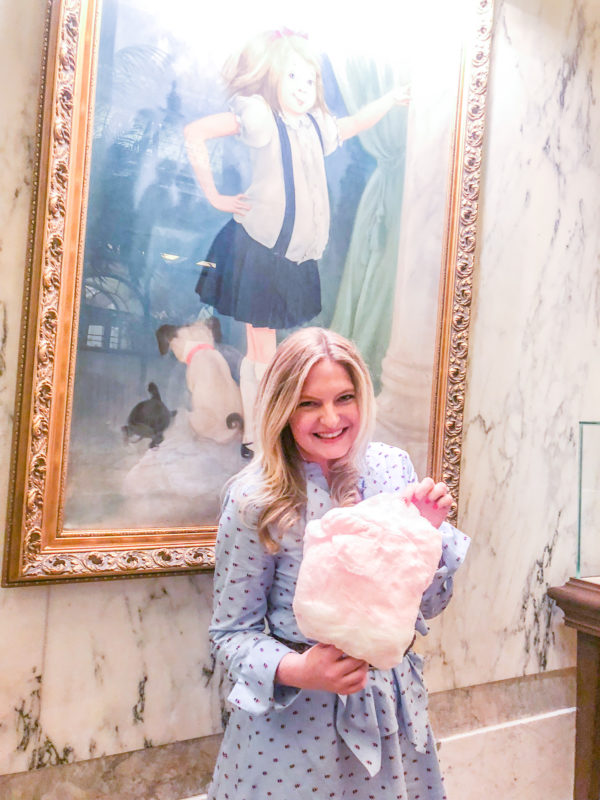 I have been to New York City three times so far this year. Twice with Charles and then again to go wedding dress shopping with Kelly and my Mom. I have also been working on creating more New York City travel content for you. I lived in NYC for two years, and I go back about 5 times a year, so I have a lot of say about the city. I created an epic guide of 250+ Things to do in NYC and a NYC Packing List, and I have some neighborhood guides coming your way soon. 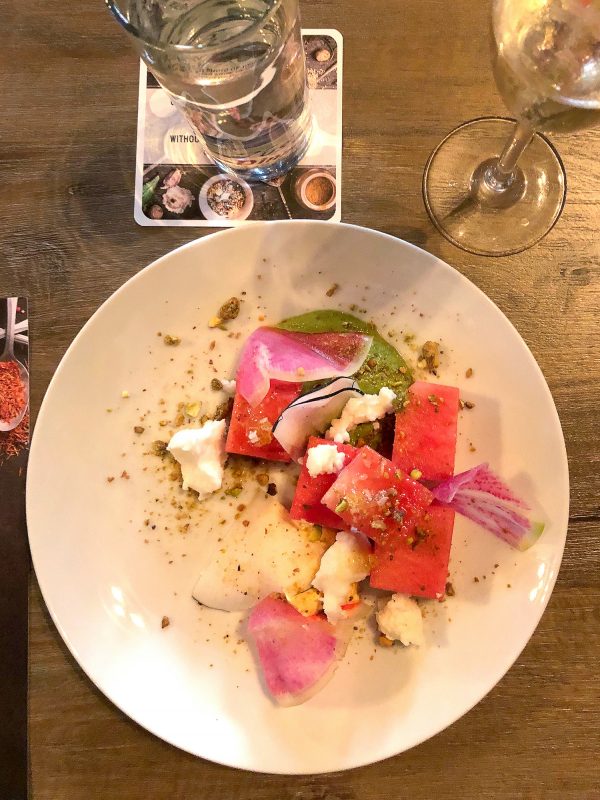 And last week my friend Maya and I went to a super fun and delicious dinner hosted by Feastly, Pepcid AC, and Chef Fabio Viviani. We feasted on melon with yogurt, homemade pasta, short rib with risotto, and bread pudding.

I will be spending the next couple of weeks at home – before I head off to Europe for half the summer! What are your summer plans?