This gluten free banana bread is made with almond meal for a rich nutty flavor. 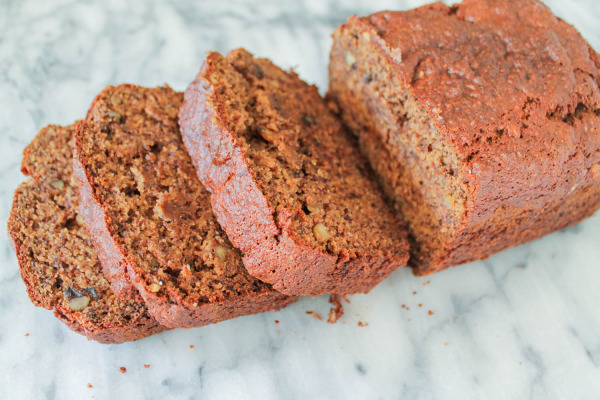 I’m one of those people who won’t eat a banana, but I love banana bread. It’s because I don’t like the mushy consistency of bananas, but I don’t mind the taste. My Mom made banana bread often when I was a kid, and it’s one of my favorite breakfast foods. I thought that I would experiment with making a gluten free banana banana bread with almond meal. It took a couple tries, but I am really happy with the final recipe. 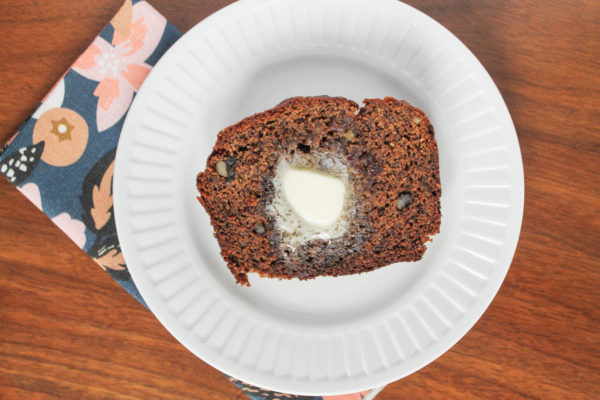 I should start by explaining what Almond Meal is. It’s ground with the almond skins on, so it has flecks of brown in it, and it’s slightly courser than almond flour. I used only almond flour for my first attempt at gluten free banana bread and while it was delicious, instead of rising in the center, the center was sunken, and the bread itself didn’t hold together well. So I kept testing the recipe, and I learned that I needed to use almond meal instead of almond flour. 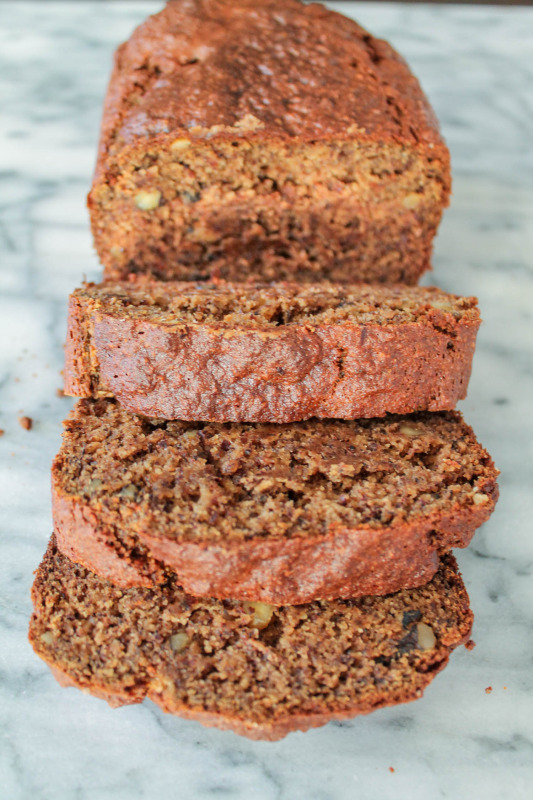