I wrote this last August, recently discovered it on my laptop, and am finally publishing it now.

Last Wednesday my husband and I booked a trip to Barcelona. Less than 24 hours later Barcelona became the latest European city to fall victim to a senseless and heartbreaking act of terrorism. Did I think twice about my plans to visit the city? No. I refuse to live my life in fear, and won’t miss out on seeing the world because of terrorism. 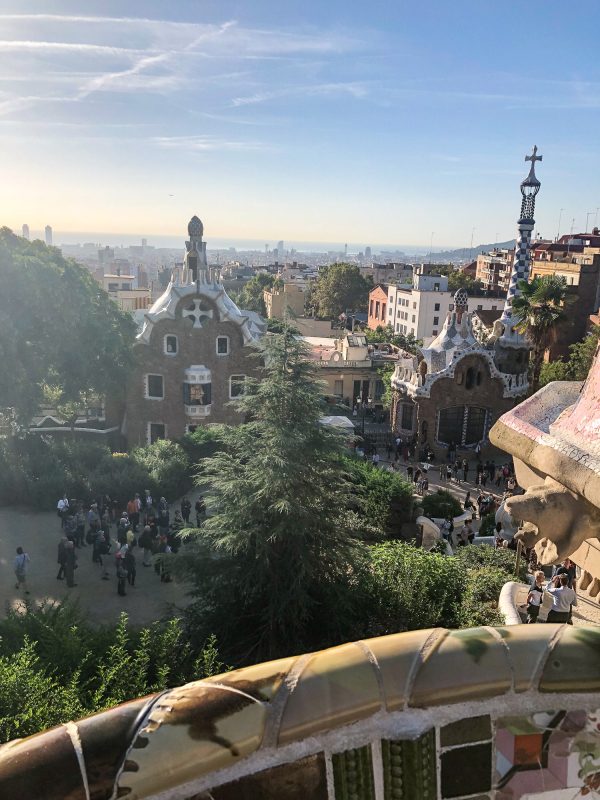 I visited Barcelona twice in college and love the food, culture, architecture, parks, and the Spanish people. The response to the attack in Barcelona made me love the city even more. Cabs offered people free rides. Hotels and city worked to move tourists who were staying in the area that was closed to the public after the attack. It showed how collected and thoughtful the locals in Barcelona are. They banded together immediately.

Charles is British, and we will be in London for Christmas. After the attack on London Bridge, my mother asked if we were still going to move forward with our travel plans. I paused for a second and remembered that I live in Chicago. A city where three people can get shot in a drive-by shooting across the street from my home at 2:30 in the afternoon on a Tuesday. If you are looking for danger, you will find it everywhere. When it comes down to it, I live in a pretty dangerous city and Barcelona and London are safer than Chicago. (However, I would never go as far as to call Chicago a “war zone”). 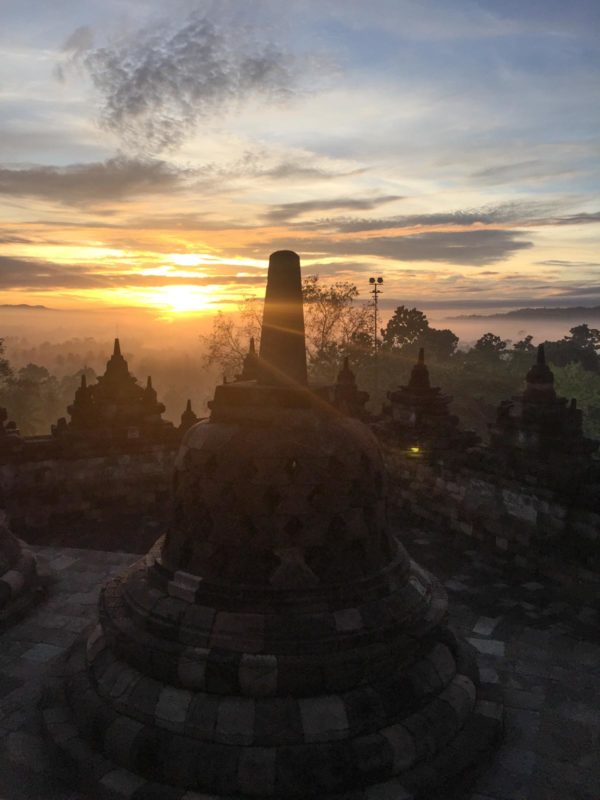 I think that now more than ever, it is time to get out and explore the world. When you travel, and assuming you are a kind person and not a jerk, you become an ambassador of culture. Get out there and show people that not all Americans and gun-toting racists. Help to give people a positive impression of what it means to be an American – because trust me – the international media isn’t doing us any favors these days. At the same time, be polite, be respectful, and learn about new culture and spread the word when you get home. My sister and I went to Indonesia and Morocco – both Muslim countries – and the people were some of the kindest, generous, and curious people we have ever met.

I have traveled to over 30 countries and have never been greeted with anything but kindness. 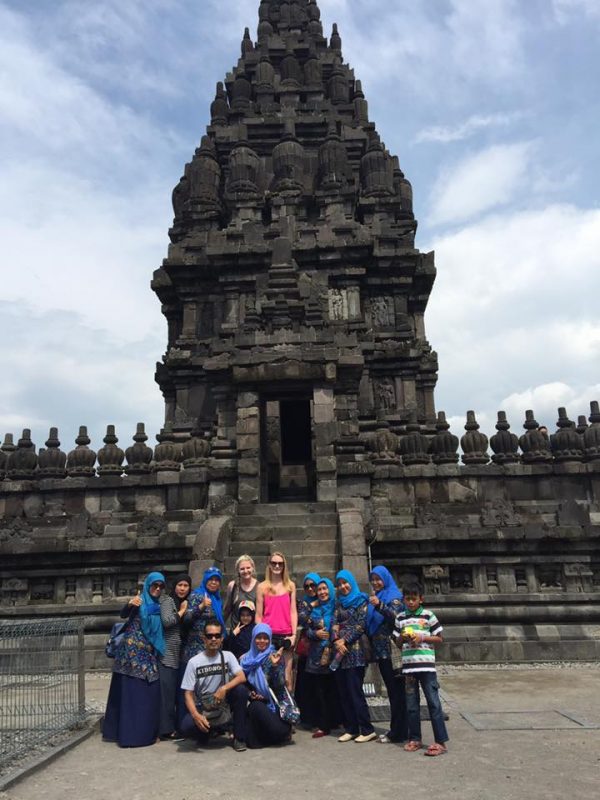 I have always believed that traveling is the best way to learn about other cultures. When my sister and I traveled to Indonesia (the country with the world’s largest Muslim population) we adored the locals. While we were visiting a Hindu temple a group of Muslim women came over and asked for photos with us (seeing blonds is apparently a big deal). My sister and I took our own photos too and posted them on Facebook. Unfortunately, the post was greeted with a racist comment. The person who left the comment probably hasn’t sat down and had tea with a Muslim person, and lacks the understanding that while there are Muslim terrorists, not all Muslims are terrorists, and not all terrorists are Muslims. 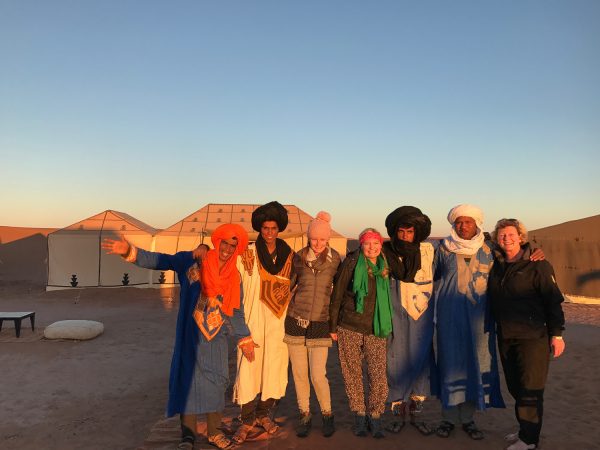 The word terrorism comes from the idea that these people want us to live in terror. If we change the way we live our lives, or if we start letting fear consume us, the terrorists win. So my message to you is this, get out there, see the world, and be kind. It will change your life. You will learn that people from opposite sides of the earth have more in common than you might think.

Play nice in the comments, thanks!