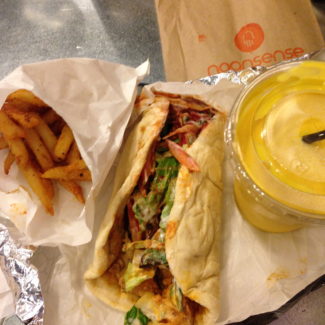 Naansense is a wonderful new restaurant tucked beneath the el tracks in Chicago’s loop. It just opened, but the word seems to be spreading quickly since the line was nearly out the door when I arrive for lunch. Naansense is a fast casual restaurant that serves high quality, freshly made, modern Indian food. The concept […] 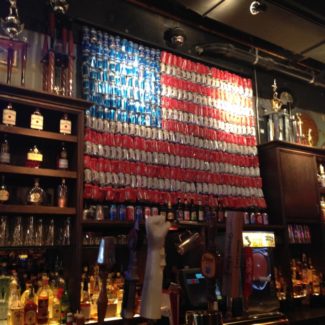 A great dining companion can read your mind. Yesterday I had the pleasure of lunching at Bub City with my friend Brad, and he basically read my mind when he suggested that we skip ordering entrees, and instead order a bunch of appetizers. We had a meal very fitting for the fact it was Fat […] 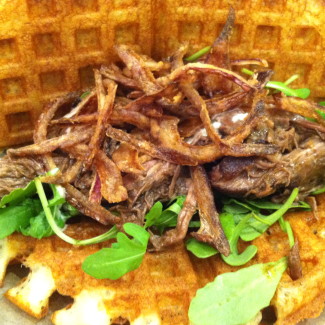 Bel50 is a new addition to the ever-expanding culinary scene in my neighborhood, Chicago’s River North. It is rare that I dine at the same restaurant twice in a month, but these waffles are addictive. The concept is this: thinner, more savory waffles that are used to create taco-esque (I just invented a word, deal […]