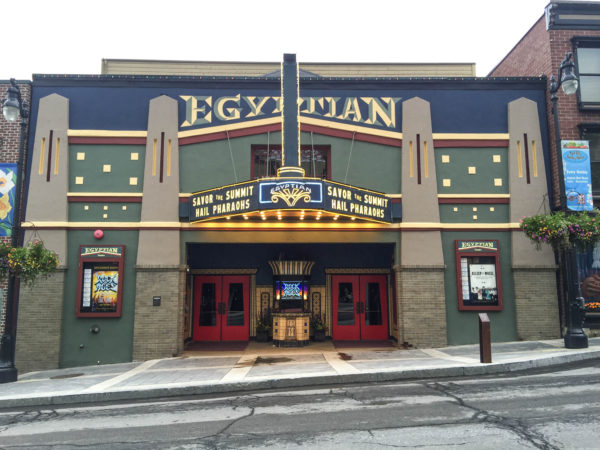 A couple weeks ago I went on a five-day trip through some of the State and National Parks in Utah with Skyscanner and Visit Utah. Before we got covered in dirt and sweat exploring the canyons and mountains in southern Utah, we spent one night in the luxurious Washington School House Hotel in Park City, and even though I was excited to explore the parks, I could have spent more time in Park City. 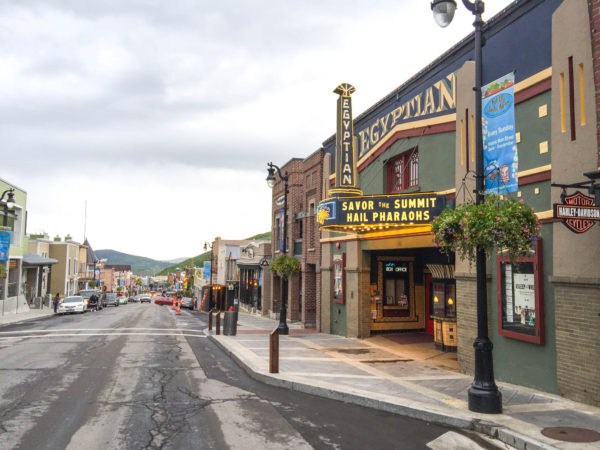 Park City is just about thirty minutes outside of Salt Lake City, and the city is famous for being the site of the Sundance Film Festival, in addition to a popular ski resort. 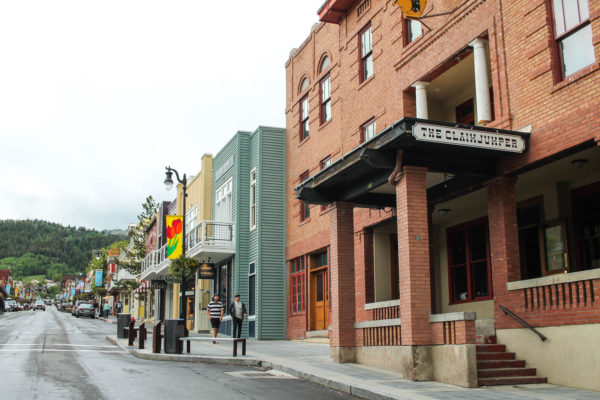 I was charmed by the small city’s character and inviting atmosphere. 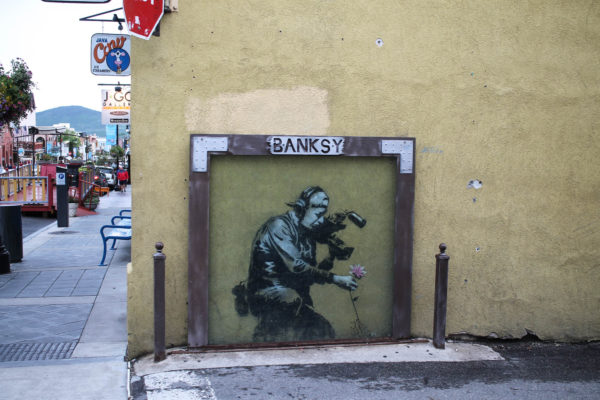 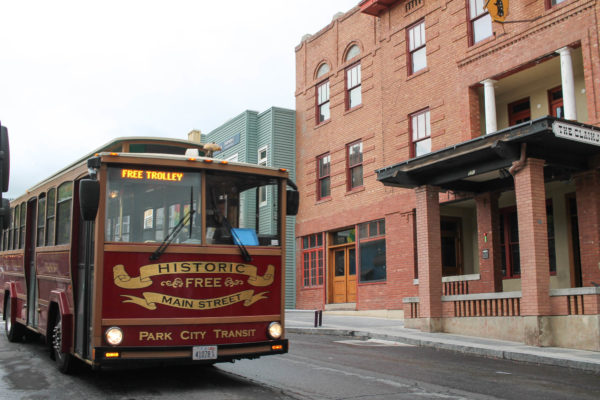 I browsed the shops and picked up a few last minute items for our adventure through the parks. 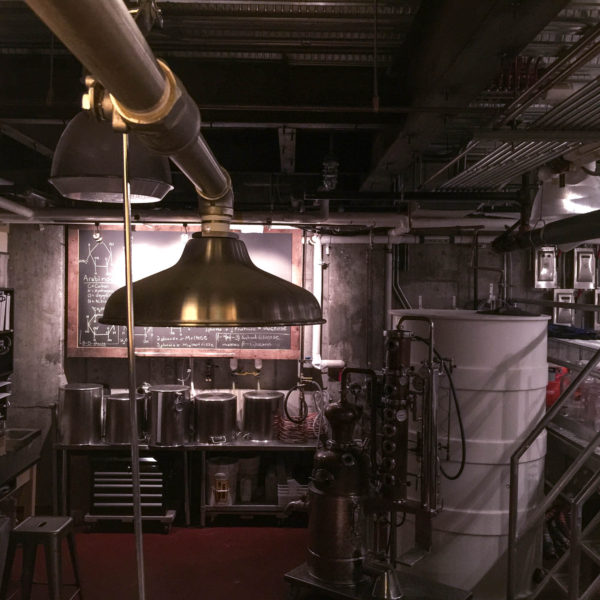 That evening we dined at High West, a whiskey distillery and restaurant. It’s the only “ski up” distillery in the country. 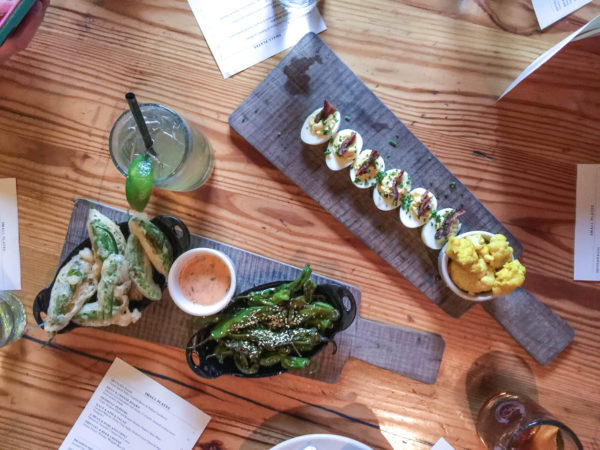 And while people might assume that Utah is a conservative state without much drinking, that isn’t really the case. Utah cast the vote that ended prohibition. 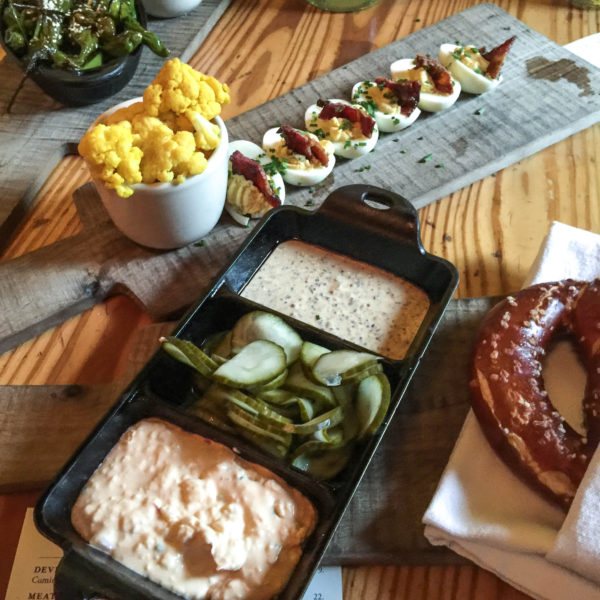 High West is a casual restaurant with a saloon like atmosphere that serves up classic American food with some modern twists. We started with deviled eggs topped with bacon, shisito peppers prepared both tempura style and grilled, and German beer cheese with a giant pretzel. Next I had the short rib with cheesy polenta – which I loved, and we ended dinner with their signature dessert, a warm Krispie Kreme doughnut topped with ice cream and caramel. 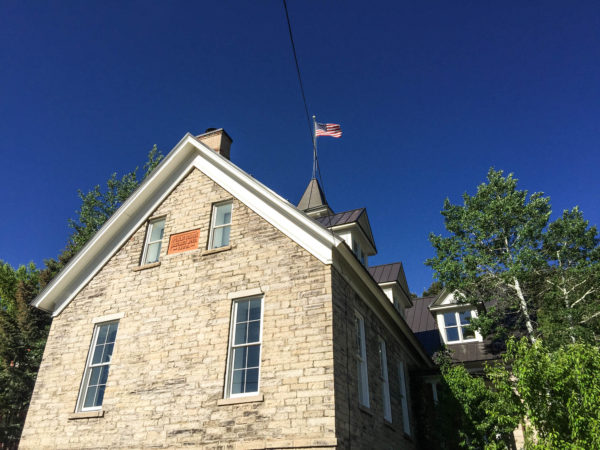 After dinner we went back to the hotel. The Washington School House Hotel is housed in a former schoolhouse, and it is fabulous. 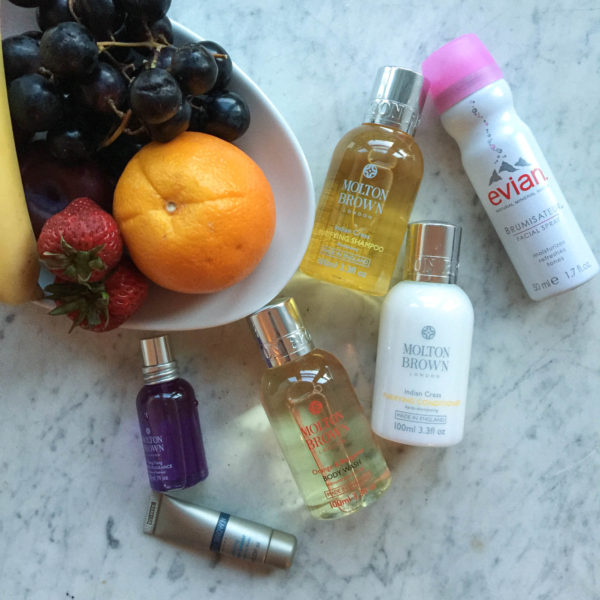 The guestrooms had the most comfortable beds and linens, marble baths with heated floors, and Molton Brown amenities (including lip balm which I have become obsessed with). 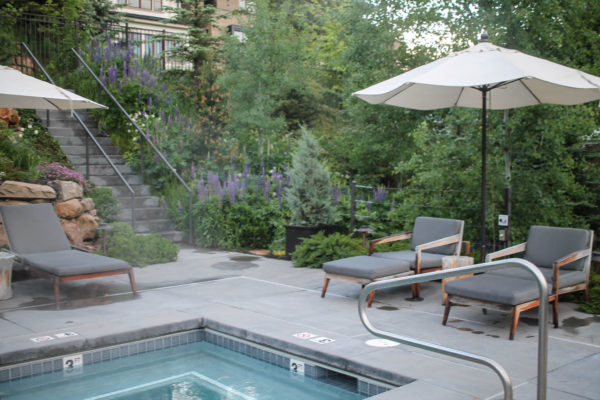 The pool and hot tub are just at the base of the mountain (apparently you can almost ski right to them). 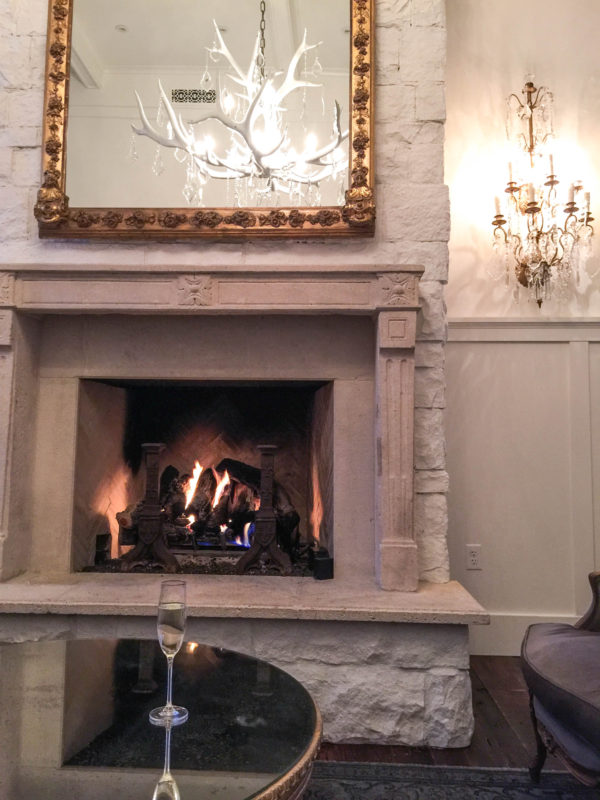 And the lounge area by check in has comfy couches and a beautiful fireplace, I parked myself there while I replied to emails in the evening. 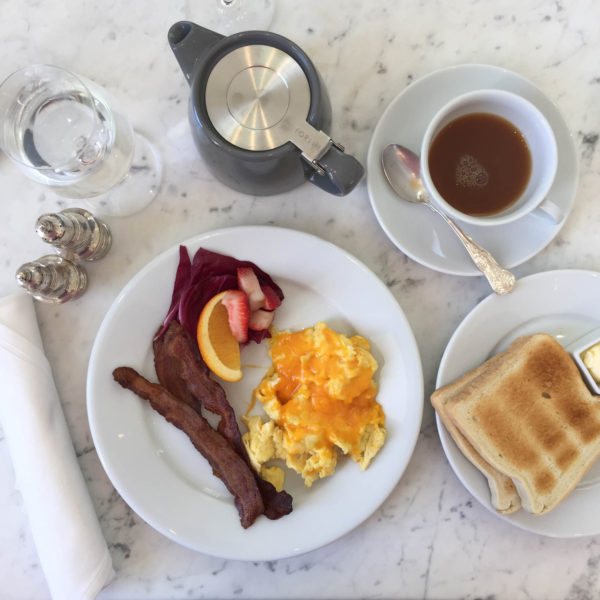 Breakfast the next morning was a special treat. It’s made to order and the menu has a classic breakfast (which I ordered) in addition to several other items like pancakes and omelets.

I loved being pampered in Park City before embarking on the most adventurous trip of my life. It was a great way to destress and put me in the right state of mind before canyoneering, hiking, horseback riding, and paddling boarding as we road tripped from park to park.

Have you been to Park City? I would love to hear about what you did while you were there!

This trip was sponsored by Skyscanner and Visit Utah. Skyscanner is an incredible tool that helps you find deals on airfare – I highly recommend it.