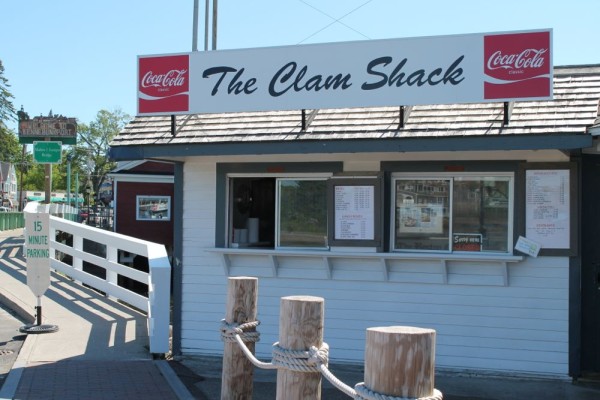 The lobster roll is a simple treat loved by the masses. Its rich buttery taste is an affordable way to enjoy the flavors of lobster in a casual environment without the work of shucking lobster yourself. Made popular in New England, its appeal has spread across the country, with restaurants specializing in the tasty treat popping up in tastemaking cities such as New York, Chicago, California and Washington, D.C.

To learn more about lobster rolls, I spoke with Steve Kingston, a two-time Lobster Roll Rumble Champion and owner of The Clam Shack in Kennebunk, Maine. 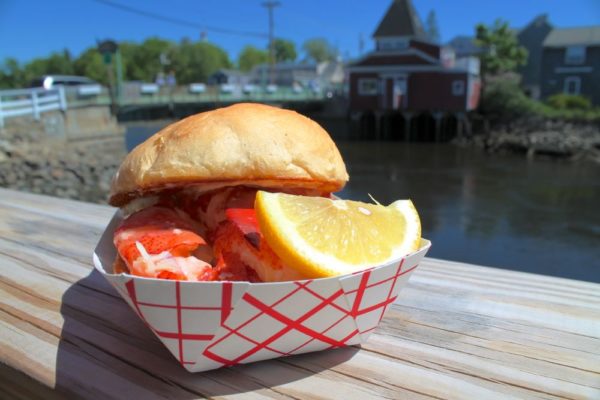 The Clam Shack is one of the most famous lobster huts along Maine’s infamous coastline. The line outside the iconic harbor-side eatery is so constant that it is practically a landmark. At The Clam Shack, Kingston upholds Maine culinary history by serving up a traditional Maine lobster roll, which is a marriage of fresh local lobster, clarified butter, and mayonnaise on a bun. It’s such a simple food, yet so difficult to perfect, which is why locals and tourists flock to The Clam Shack to satisfy their cravings.

Kingston knows that the key to a great lobster roll is keeping it simple and using the freshest ingredients. He buys fresh local lobster and cooks it in ocean water, letting the salt from the ocean serve as seasoning. The other thing that sets The Clam Shack’s lobster roll apart is its technique. They don’t mix the lobster with mayonnaise; instead they keep the lobster in large chunks, drizzle it with butter, and spread mayonnaise on the butter-toasted bun. 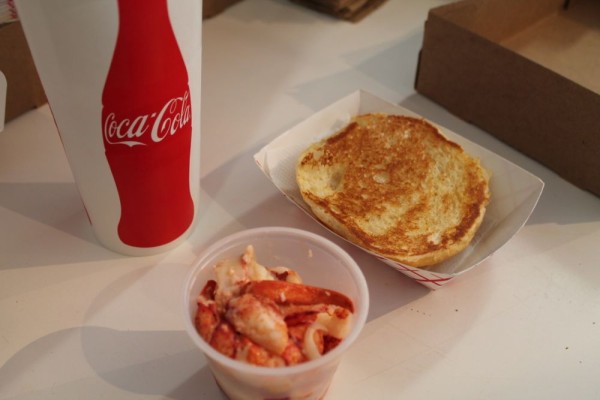 If you want to taste The Clam Shack’s lobster roll without traveling to Maine, you can order Kingston’s lobster roll making kit online. Make sure you use fresh live lobster as lobster loses flavor when frozen. 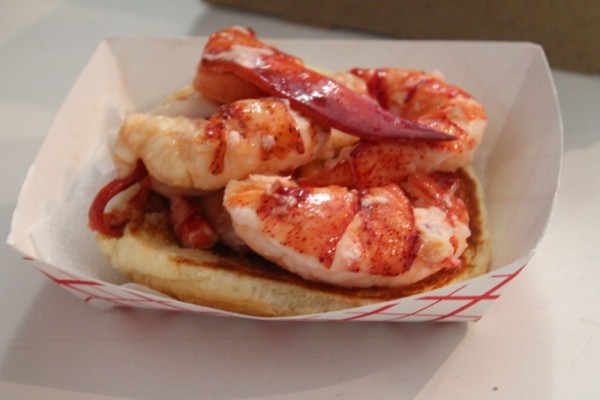 Every restaurant has its own special way of preparing and seasoning the lobster, making every lobster roll a little different. It’s fun to see how Maine’s summertime treat is sweeping the nation, with restaurants everywhere putting their own creative spin on the classic lobster roll!