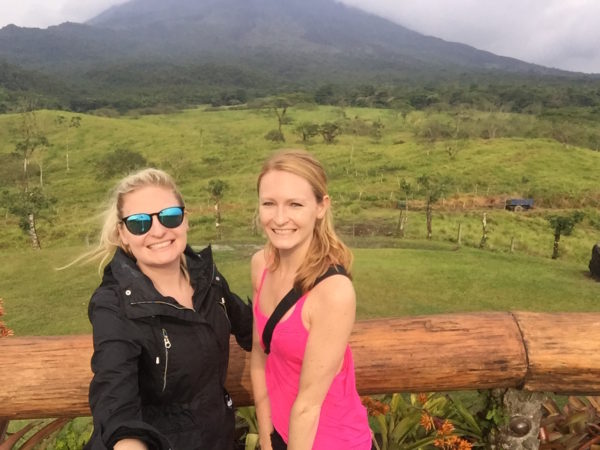 My sister and I have been on a Costa Rica road trip for the past week, and even though we are both well seasoned travlers, we have learned a few new things on this adventure. Some of this advice is pretty specific to Costa Rica, while the rest applies to travel anywhere.

I should start off by saying that I absolutely love Costa Rica. It is my second time here, and it is one of my favorite places to vacation. While you won’t find the ruins like in Mexico or Belize, you will find endless amounts of adventurous activities ranging from sky tram rides to zip lining, hiking, horseback riding, and repelling down waterfalls. It is a stunning country with a diverse landscape, wonderful food, and friendly people. I have seen honeymooners, retirees, and families with young children vacationing – there is something for everyone, and it’s really affordable. 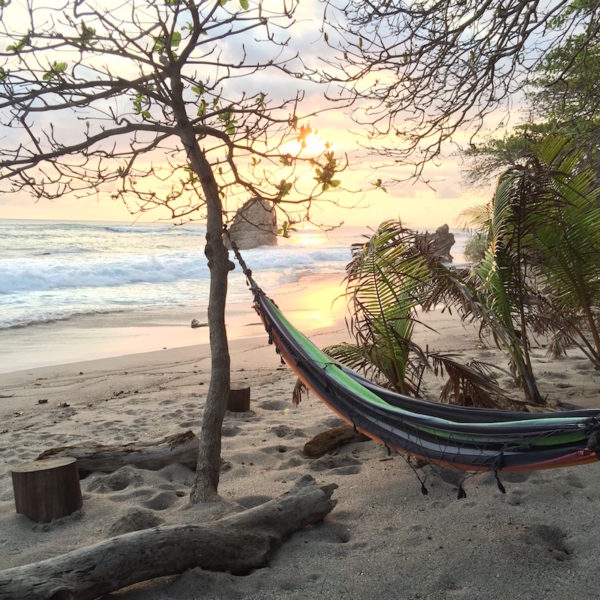 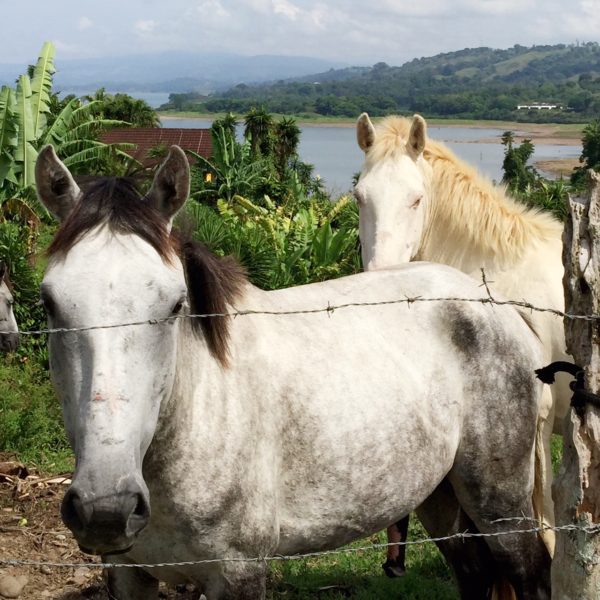 Have you been to Costa Rica? Do you have any tips? Please share them in the comments. I will be following up with posts about the things we did and the places we stayed  in the next few weeks. And, I will keep you up to date on the Priceline/Riu situation and the flat tire/rental car situation on Twitter as things develop.