Since my last update, I went on a safari in the Serengeti and then I traveled to Portugal where I met up with my sister and husband. 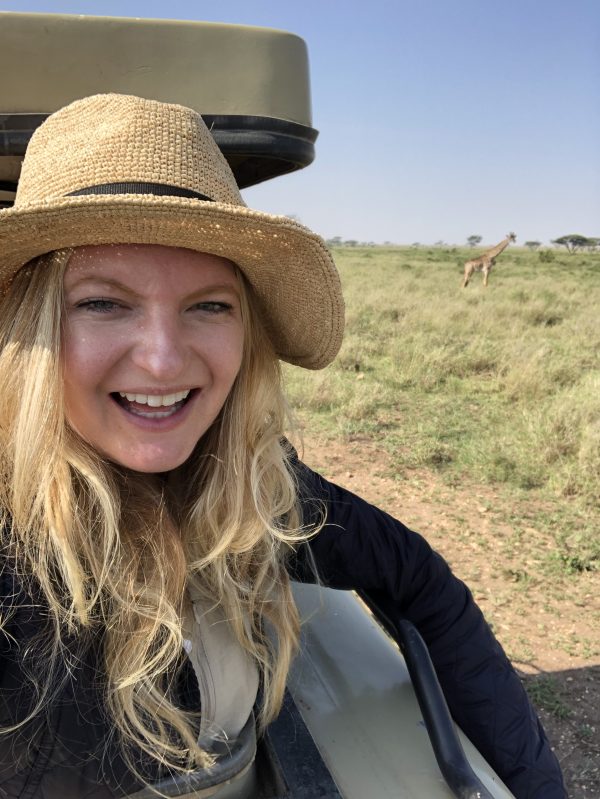 I booked a three-day safari in the Serengeti as an extension to my Mount Kilimanjaro trip. I absolutely loved getting to see the wildlife. I had thought we might be driving around searching for animals, but they were so easy to spot. We would see giant herds of zebras, wildebeests, and hippos one after another. We also saw lions, elephants, giraffes, leopards, cheetahs, and rhinos. 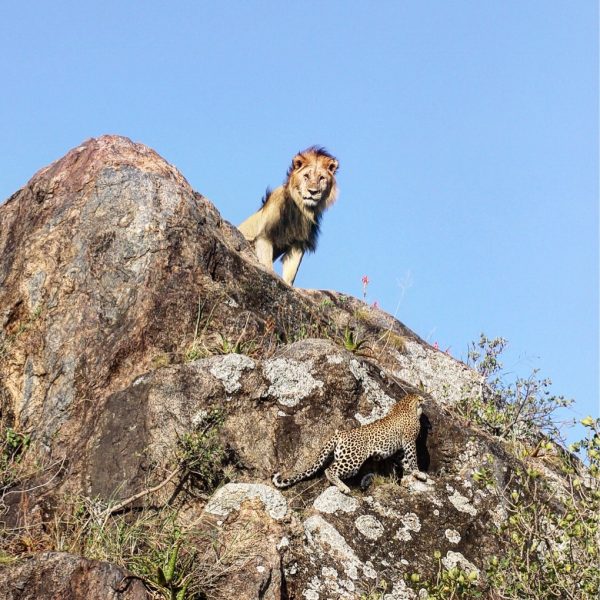 Sadly the other aspects of the trip were a mess, so I can’t recommend the tour company I used. I am working on resolving some of the issues with the company and will update you all later, but as you might have seen on Instagram, I paid $2100 and ended up on a trip with people who paid $600, so somehow a mistake was made, and the accommodations were not as described. One night they wanted me to sleep in a camping tent and it took two hours to get moved to a lodge (which was in line with the accommodations I paid for). 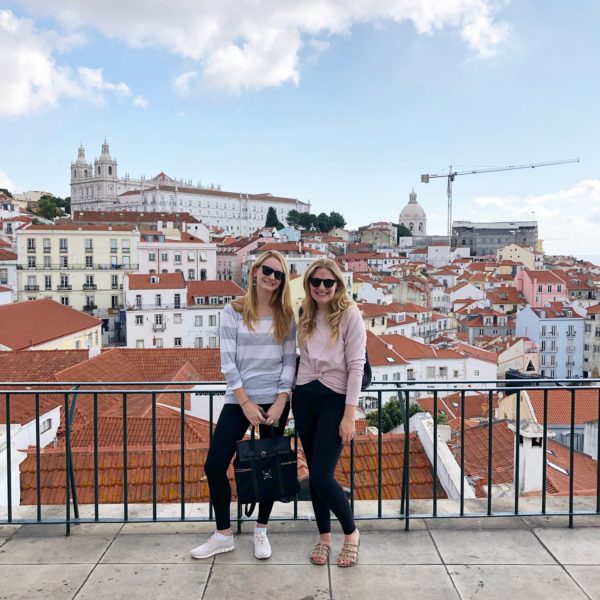 After the safari experience, I was eager to get out of Tanzania. It took 24 hours of travel to make my way to Portugal where I met up my sister, Kelly. I got to Portugal a day early, so I could do laundry and do some much-needed shopping to replace items that were threadbare. 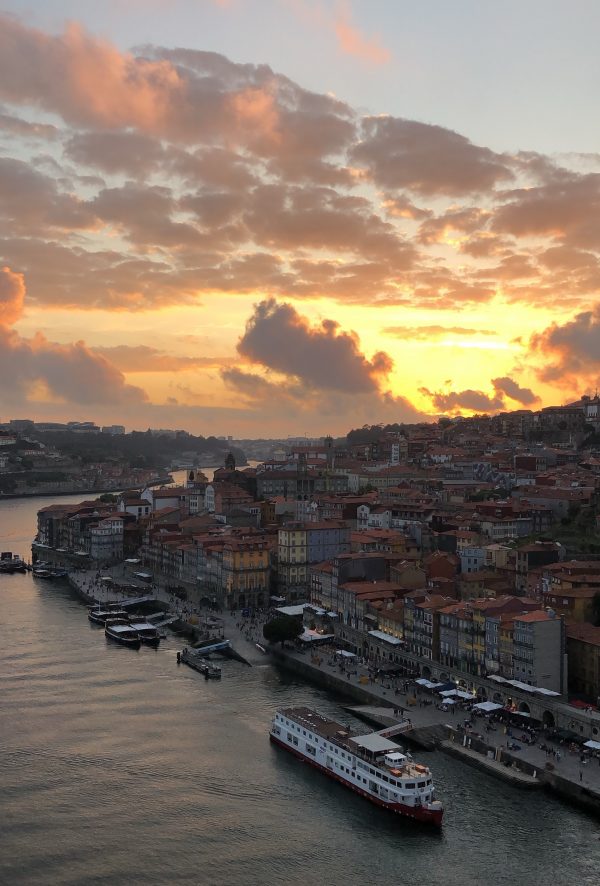 Kelly and I spent a day in Lisbon together. We ate, we shopped, and we explored the tiny streets and scenic neighborhoods. Then we spent two days in Porto. It was the ultimate girl time, we had brunch, tasted wine, went on a boat ride, had wine and cheese happy hours, watched the sunset, and ate pastels de nata. 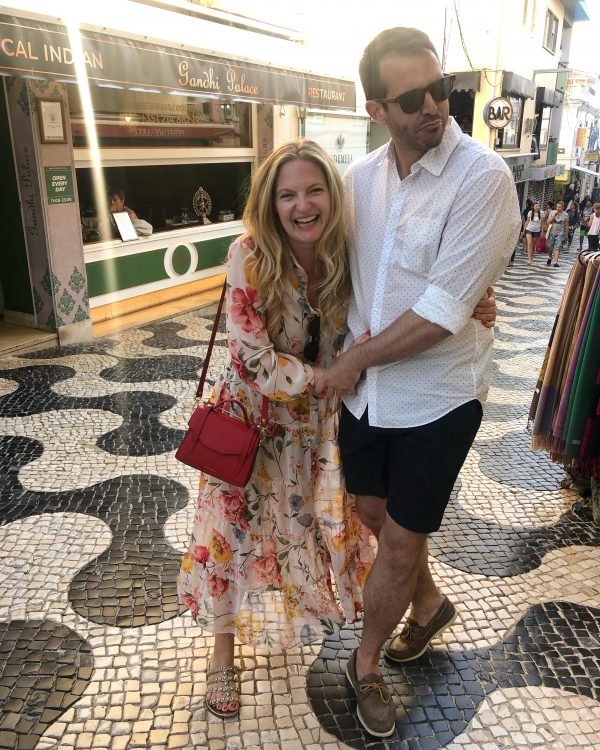 Next, we drove south to Cascais. I first discovered the darling coastal village of Cascais when I was in Portugal two years ago. When I arrived in Lisbon I noticed that my former boss was also in Portugal. I messaged him and ended up going to have lunch with him and his family in Cascais, and the town has been on my mind ever since. I am so glad that I got to come back in the summer. 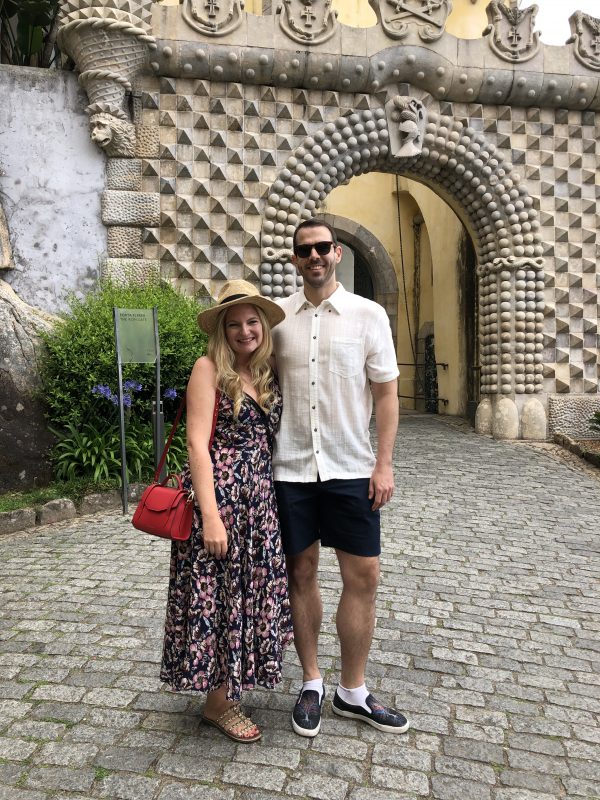 Today we took a side trip to Sintra to visit Pena Palace before spending the afternoon at the beach and the pool.

Later this week we fly to London, and we will be celebrating our cousin’s wedding this weekend.