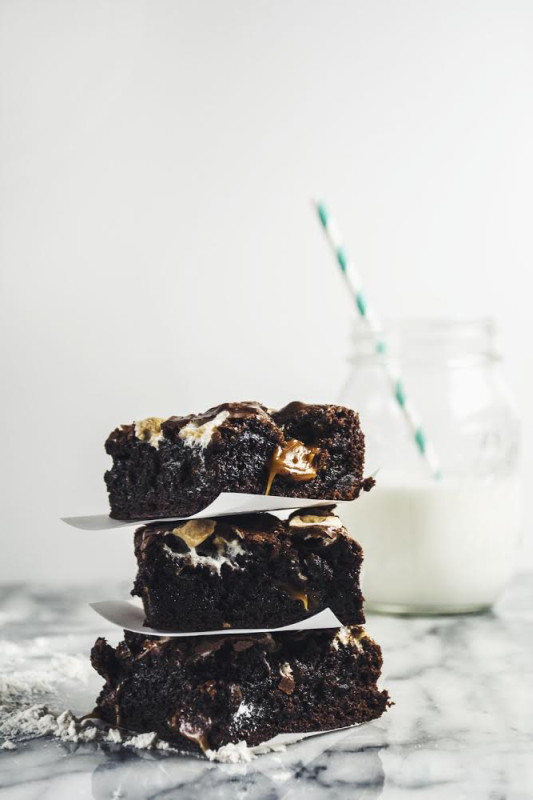 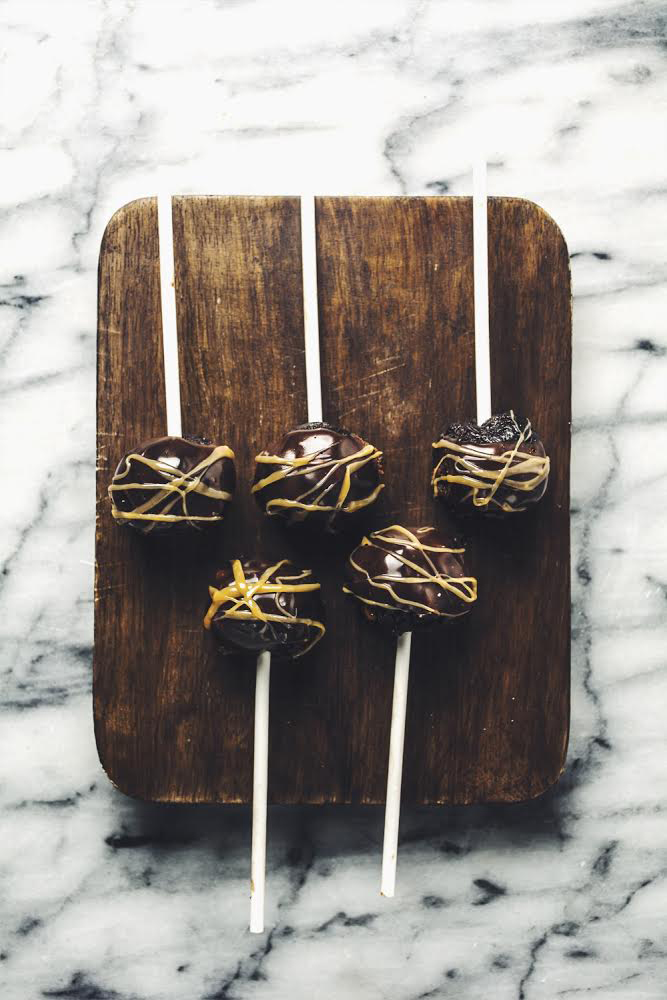 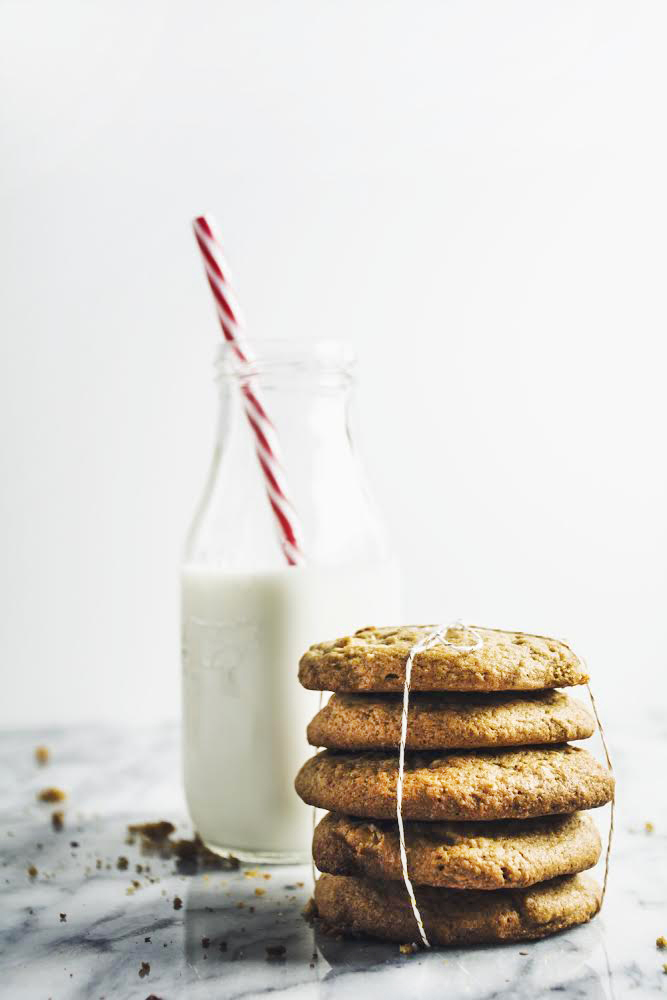 Ready for the next installment of What to Bring to a Holiday Party? I already shared my favorite store bought chocolates, and today I have two holiday dessert recipes that use brownie mixes to reduce the preparation time. The thing about using a mix is that no one will know, unless you tell them! I am also sharing the most delightful separate and bake Pumpkin Cream Cheese Cookies. These halfway homemade desserts are sure to be a hit at your next holiday party.

Mixes are a great time and money saving shortcut. I used brownie mixes to create Turtle Brownie Pops and Caramel Marshmallow Brownies. All of the ingredients for these recipes were purchased at Aldi, which has become my holiday headquarters.

First up we have Turtle Brownie Pops. Cake pops have been hugely popular, and brownie pops are a fun easy variation on the dessert. 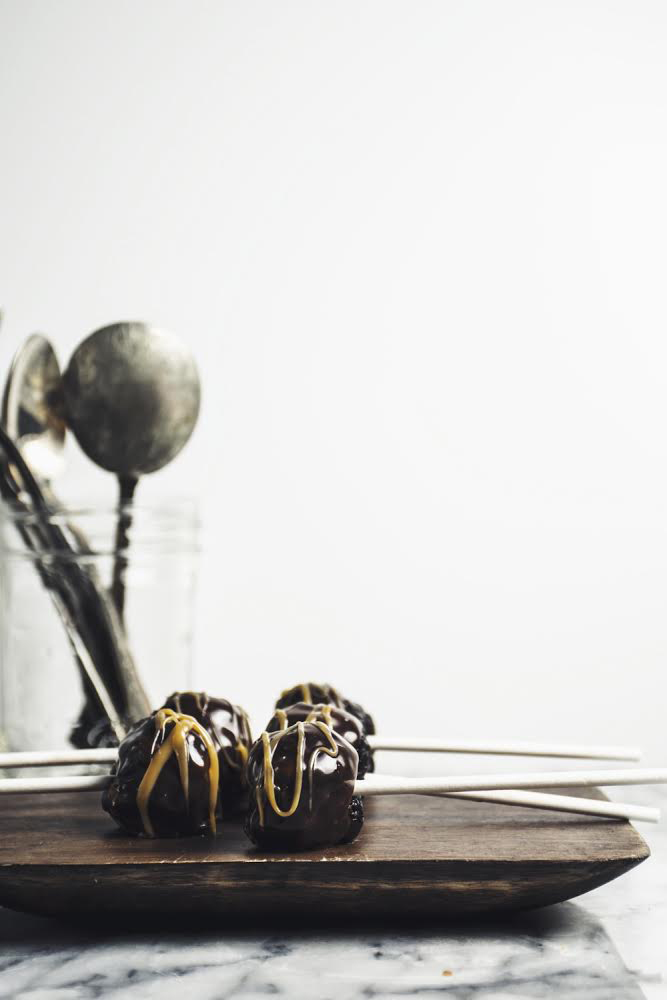 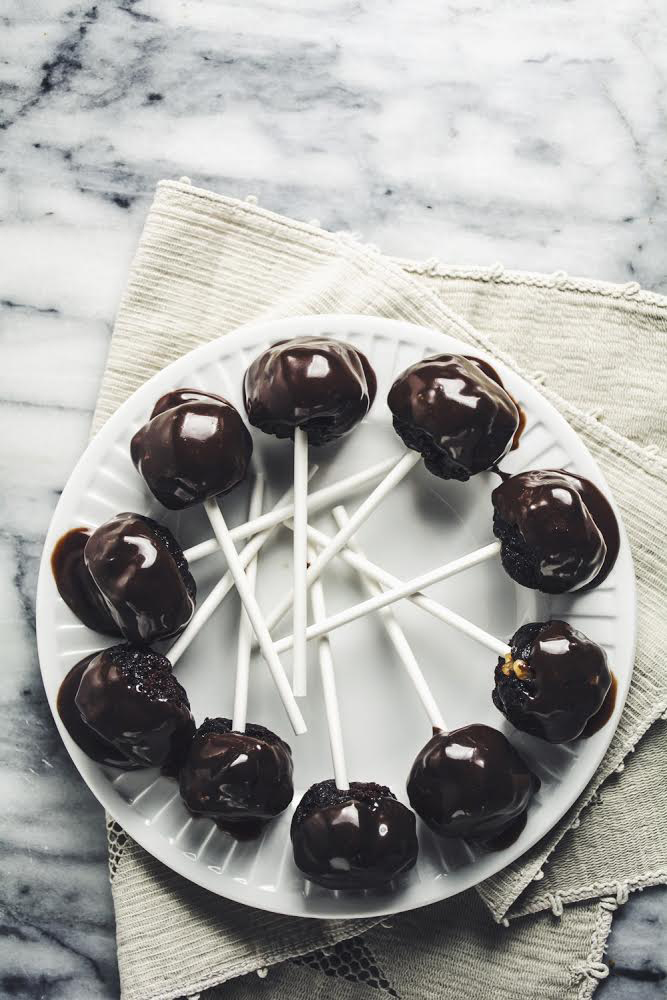 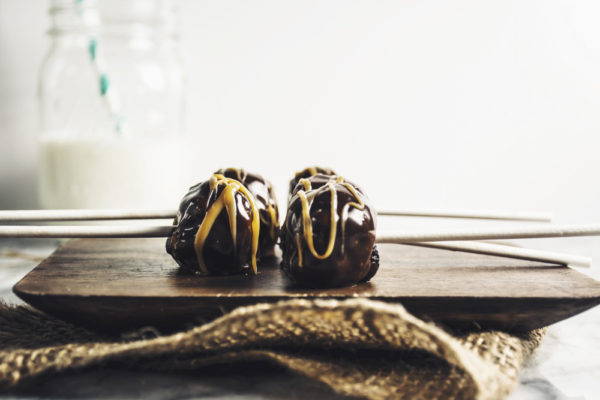 Step 2:
The brownies are done baking once a toothpick inserted into the middle of the brownies comes out clean. At this point remove the brownies from the oven and let them cool.

Step 4:
Form the sticky brownie crumbs into small balls and place them on a lollypop stick.

Step 6:
Dunk the brownie pops in the ganache. Drizzle with the remaining caramel, and serve.

Next we have Caramel Marshmallow Brownies – a really easy variation on classic fudge brownies that everyone will love. The way the caramel oozes out of the brownies makes them impossible to resist. 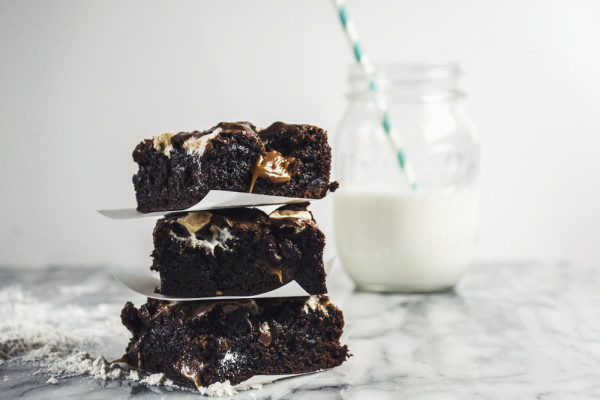 For the Caramel Marshmallow Brownies you will need:
1 Fudge Brownie Mix
plus the eggs, water and vegetable oil called for on the box
Aldi’s Dark Chocolate Covered Sea Salt Caramels
Marshmallows (either cut in half, or mini) 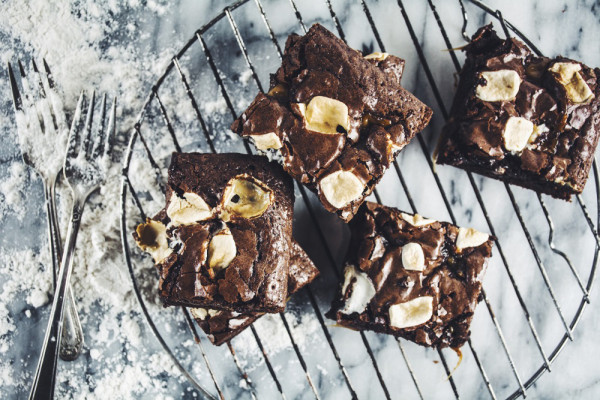 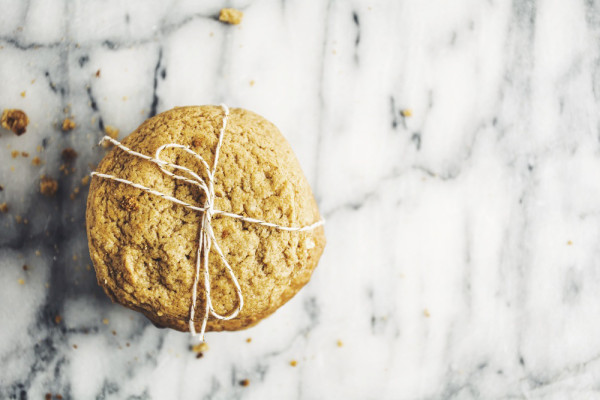 Want something even easier? Aldi sells separate and bake Pumpkin Cream Cheese Cookies, and they are just as wonderful as the name suggests. I brought them into work and everyone thought that I made them from scratch… and I may not have corrected them… 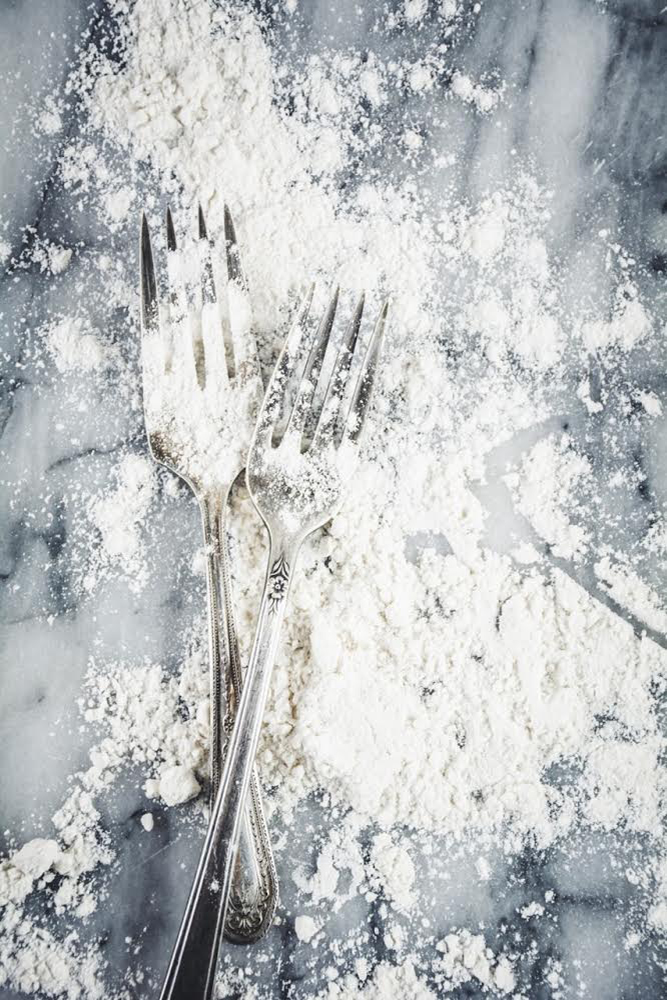 These photos were all shot by my incredibly talented friend Regan Baroni who writes Up Close and Tasty.

This post was sponsored by Aldi, but the opinions are my own.

Ahh drool - these photos are SO GORGEOUS!

Love it! These totally inspire me to bake more for the holidays.

Thanks Joy! The brownies are my favorite, and they are so easy too!

Thanks Linda! Let me know how your baking goes!