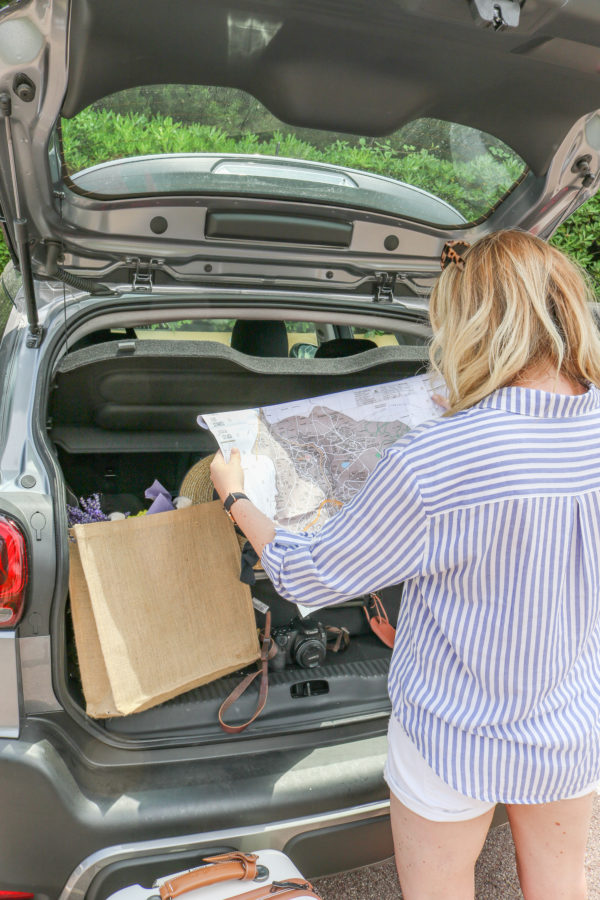 What to Know About Renting a Car in Europe

Most cars are stick shift.

There are not many automatics at car rental facilities, if you need automatic book it far in advance, call to confirm, and expect to pay more (and sometimes a lot more).

The roads and narrow and the hills are steep.

Yes, this can make driving a stick shift extra challenging (according to my sister who actually did the driving). Sometimes there are stop signs on hills on a steep incline.

Sometimes you need a credit card to pay, so have one ready. In Ireland we unexpectedly had to pay tolls and we think that they accepted USD (we remember only having USD and pounds with us at the time). It’s best to have both some cash and a credit card at the ready – some countries accept one but not the other. 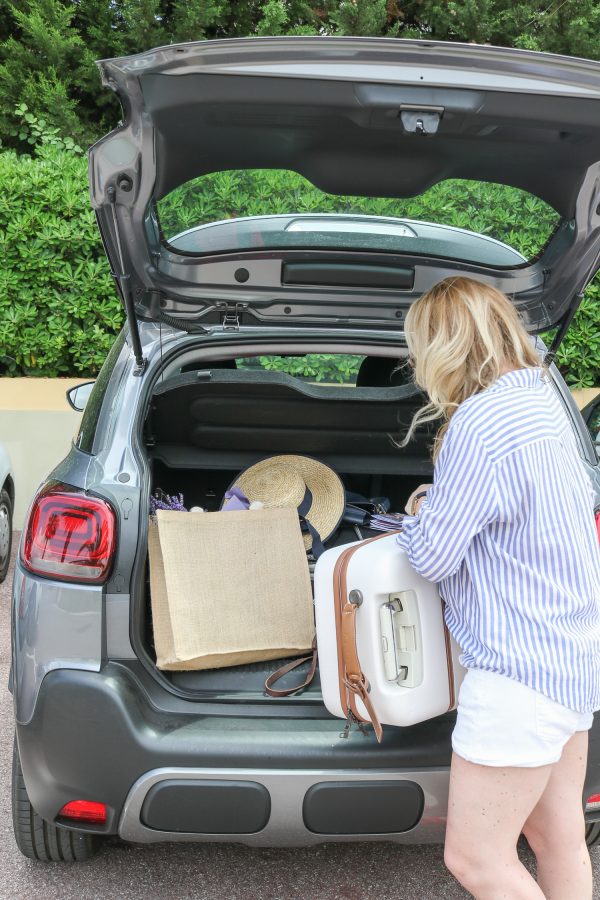 If you have multiple people and/or a lot of luggage you need to plan accordingly. Honestly I think it is better to pack lighter and get a smaller car that will be easier to navigate on very narrow roads.

You can rent car seats, GPS, and more extras.

But book it in advance because there is a limited number.

Kelly and I rented a cheap Citroën and Charles rented a Mercedes. The GPS in the Benz was much better. It would say to prepare for a turn, and then at the exact right moment it would say to “turn now”. The Citroën’s GPS just told us to take a turn, but wasn’t always very specific so we made a couple of wrong turns. I should mention that renting the Mercedes for 2 days was twice as much as renting a Citroën for a week. 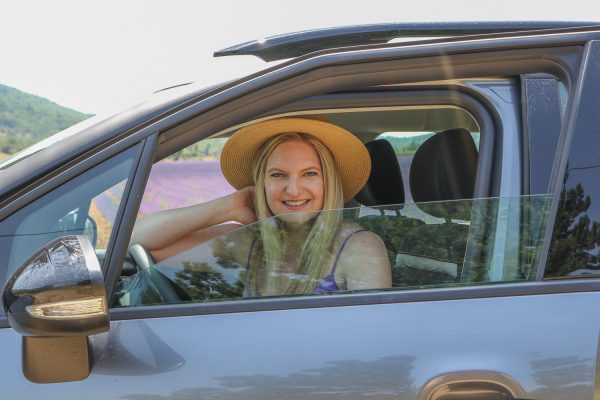 Give the car rental company an accurate arrival time.

Our car wasn’t ready when we showed up just 30 minutes early. In the US, usually the cars are ready early, and if you are a Hertz Gold Member your name is on the board and the car is ready. Not the case in France. Charles arrived at his arrival time and is a gold member and still had to wait an hour to get his car.

There are lots of rotaries. 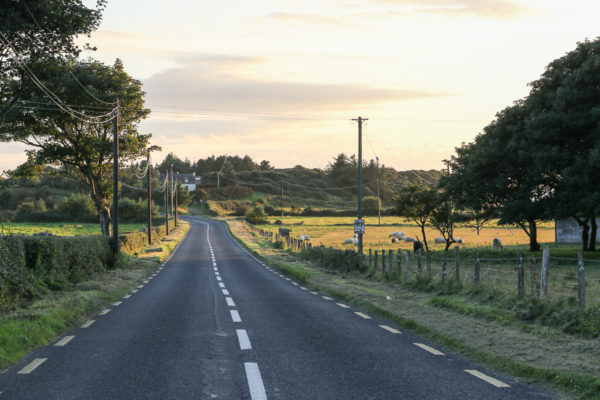 You may want to quickly do a Google search to learn the traffic signs for the country you plan to visit. You don’t want to come across a sign and not understand what it means. We had a little trouble understanding a do not enter sign that only applied to trucks. Check out this post about French traffic signs to see just how different the signs can be – it’s shocking!

I am always surprised that the car rental companies don’t put a road sign cheat sheet right in the cars. Someone get on this.

They drive on the left in the UK and Ireland.

You probably already knew that, but you might not have considered the fact that the stick shift is on the left side. The pedals are the same and the gear shift is the same, it is just on the other side. 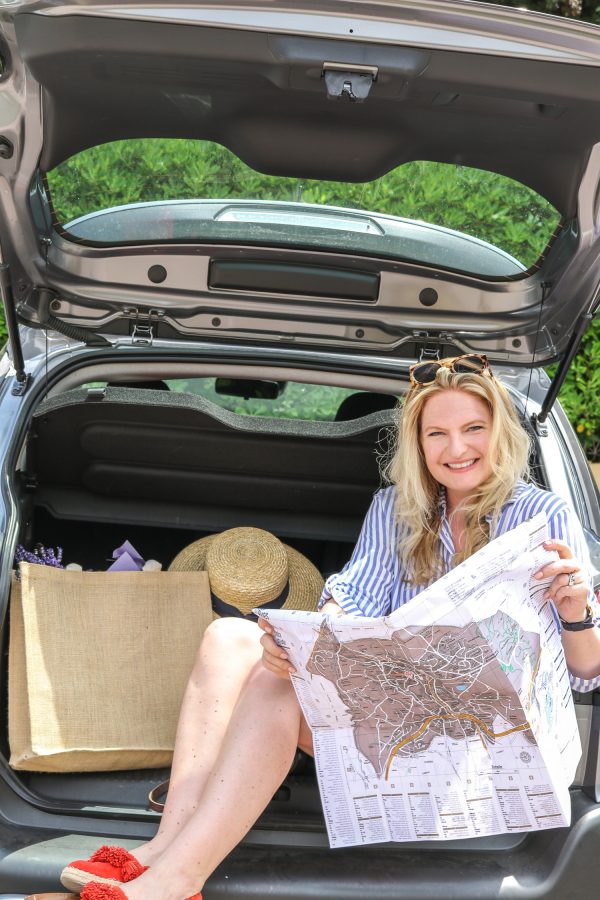 You do not need an International Driver’s License.

Your valid US Driver’s License is all you need.

Ask which type of gas to buy.

It’s a little different in Europe, and it is best to be sure.

Check the insurance on your credit cards.

Many credit cards include some amount of car insurance, so see what you have so you don’t end up purchasing unnecessary additional insurance. Sometimes certain countries are excluded from the insurance included on a credit card, so check that too. 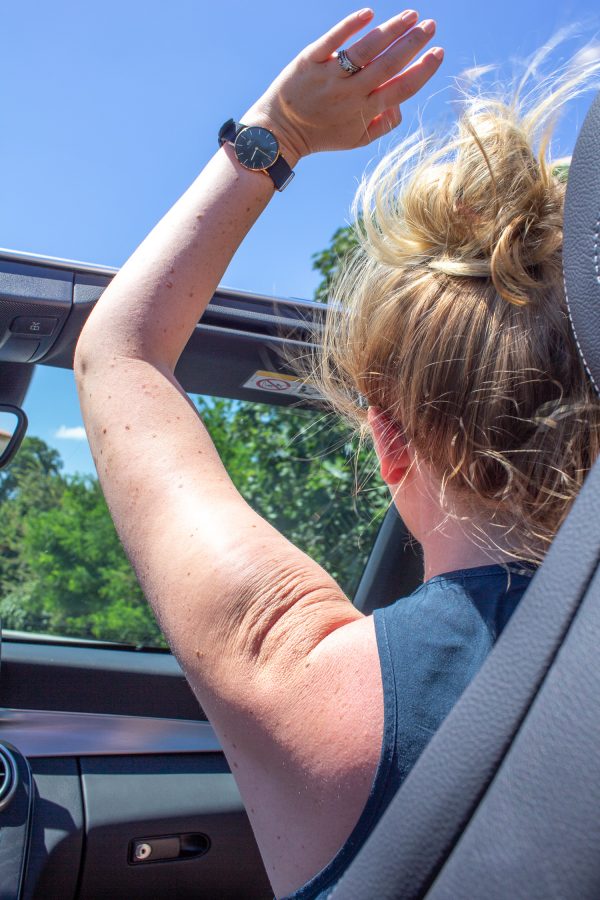 Do not expect to be able to cross a border.

Research that if it is your plan to do so. Some car rentals let you cross boarders in Western Europe but won’t let you drive into Eastern Europe.

You can pick up cars at major train stations in addition to airports.

This is an attractive option because taking a speed train can greatly reduce your travel time. We took a train from Paris to Avignon and then picked up a car at the Avignon train station and continued on to Gordes. It was definitely the fastest way to go.

There is a bunch that you need to know about gas stations.

Compared to the US, there are fewer gas stations in Europe so you might have to drive out of your way to find one and once you get there you may have to wait. Some are full service and some are self service. Some pumps may only take cash and some may only take credit cards. And gas is more expensive.

If you are trying to refill before catching a flight, allocate an extra 30 minutes. 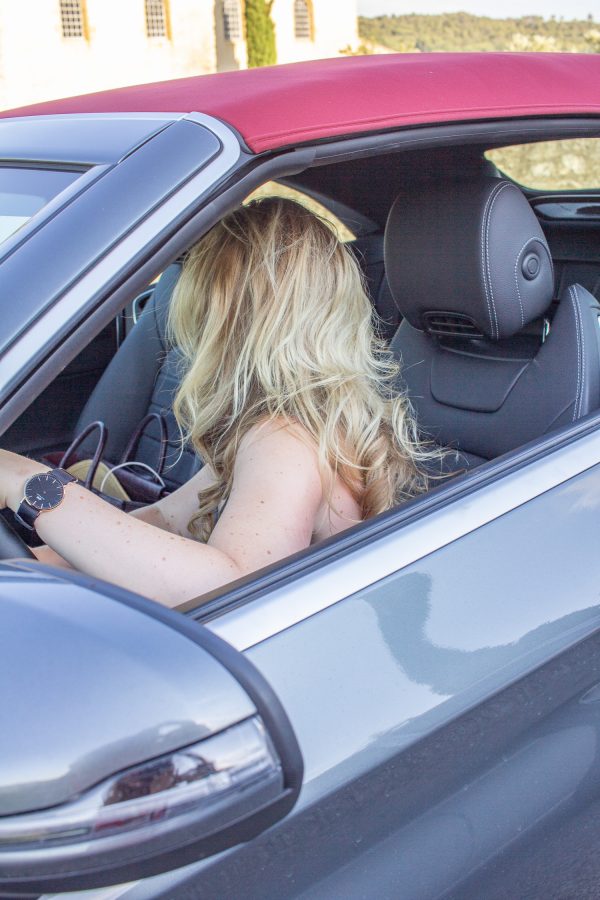 Do not expect people to use their blinkers.

This can vary country by country, but in France is seemed like no one used blinkers when they changed lanes. In the US we like to give other cars space when we change lanes, but in Europe people cut it close.

Be aware of the vespas.

People drive them like crazy people and they will pass on both sides of your car, sometimes simultaneously.

Am I missing anything about renting a car in Europe on this list? Let me know in the comments! 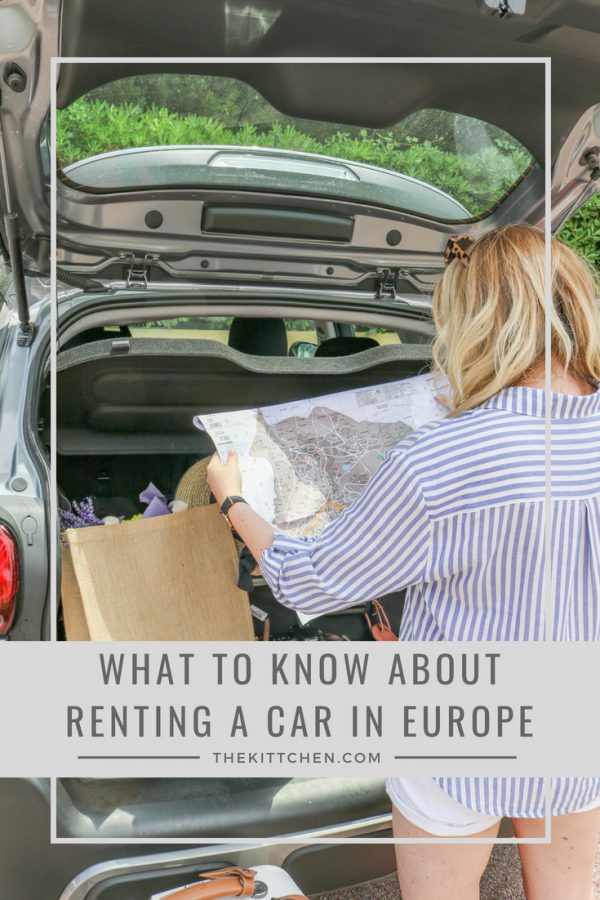