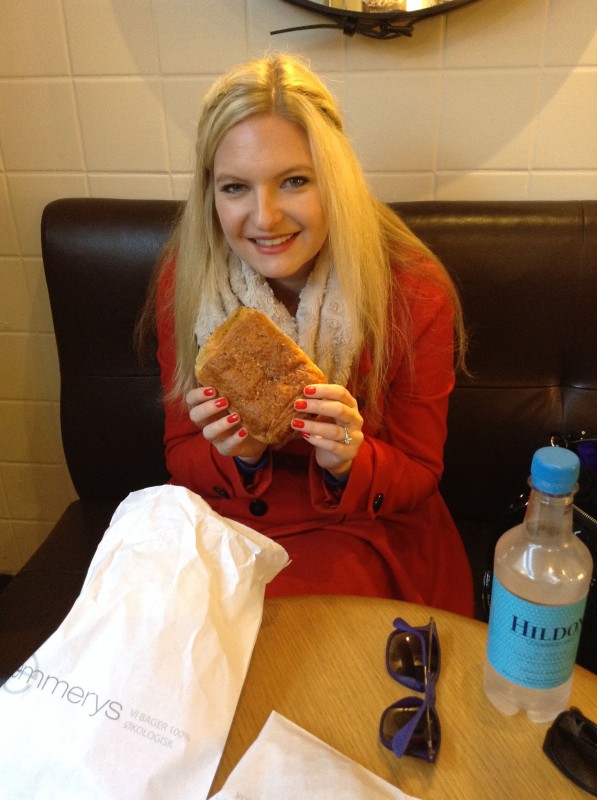 My second day in Copenhagen began with a mission to get breakfast. I know that I had been joking on social media about wanting to get danishes, and it turns out that as the name suggests, they are common in Denmark. The staff at our hotel recommended that we check out Emmerys which is a chain of bakeries in Copenhagen. We tried a variety of pastries, all of which were freshly baked that morning. 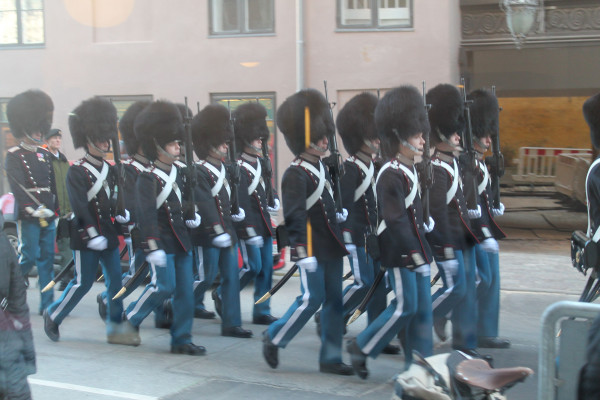 While eating breakfast, this group of soldiers walked by. Charles thought that their uniforms were clearly copied from the Brits. 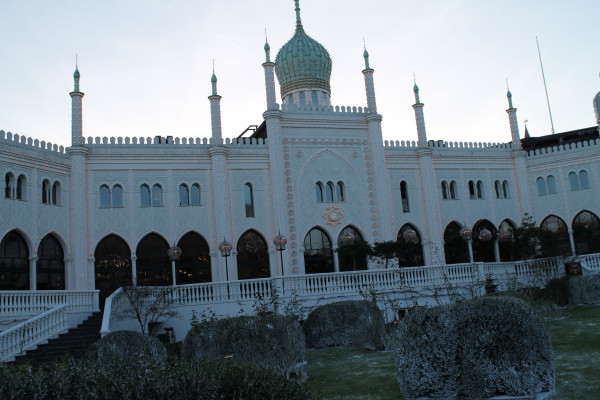 Next we went to Tivioli Gardens which several people recommended. Tivoli is famous for inspiring Walt Disney to created Disney World. I would describe Tivoli Gardens as being one part Epcot and one part Disney World. There are buildings that represent different countries and a variety of rides. 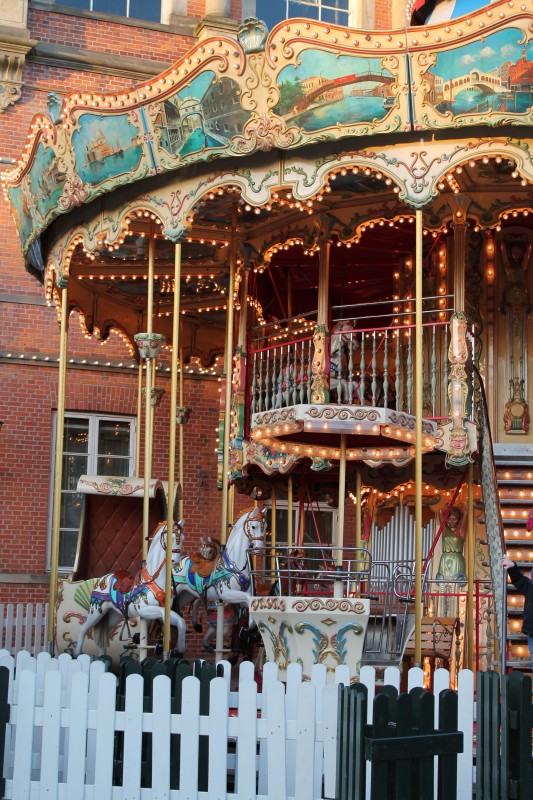 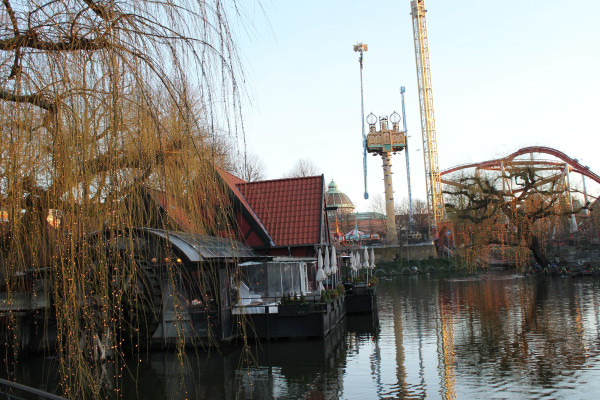 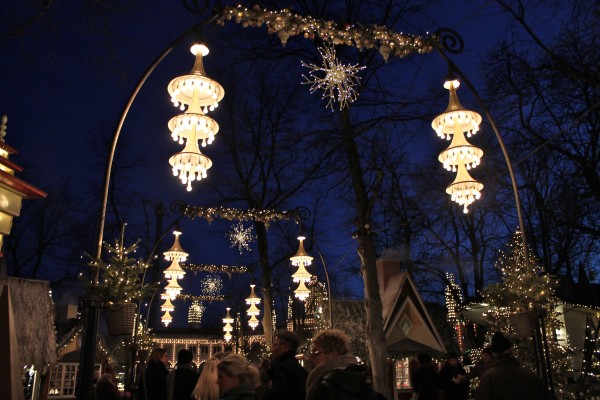 Tivoli is stunning at night. There are lights everywhere, and it becomes a hang out for adults. They serve glogg (mulled wine), beer, and have several restaurants. 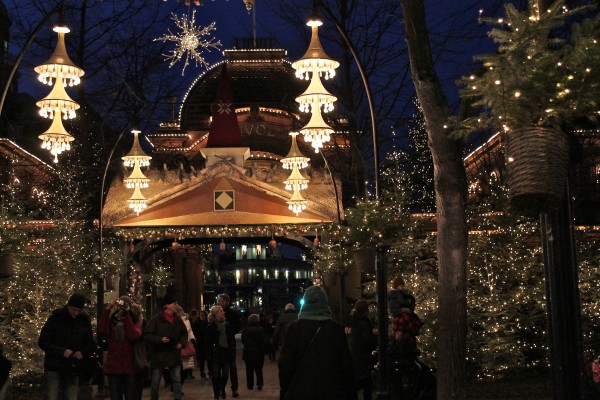 It was New Years Eve, so after Tivoli we went back to the hotel to change for a night out. 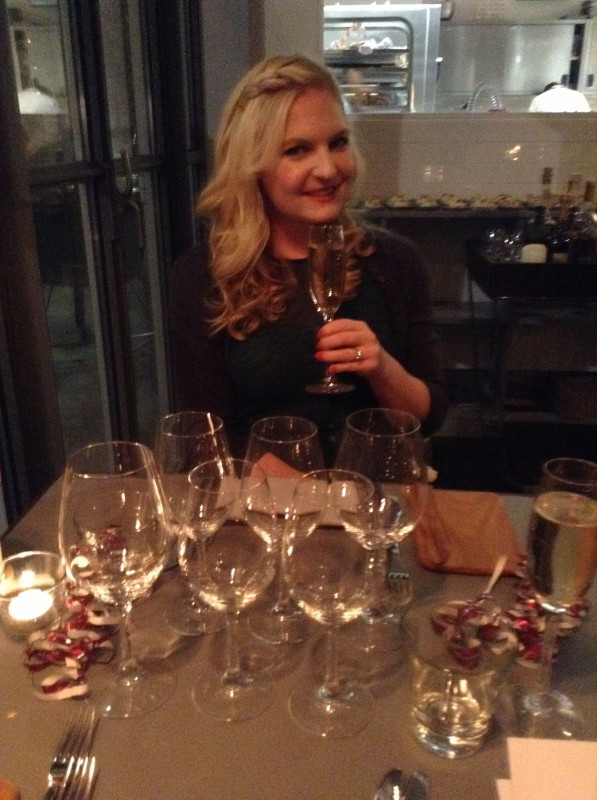 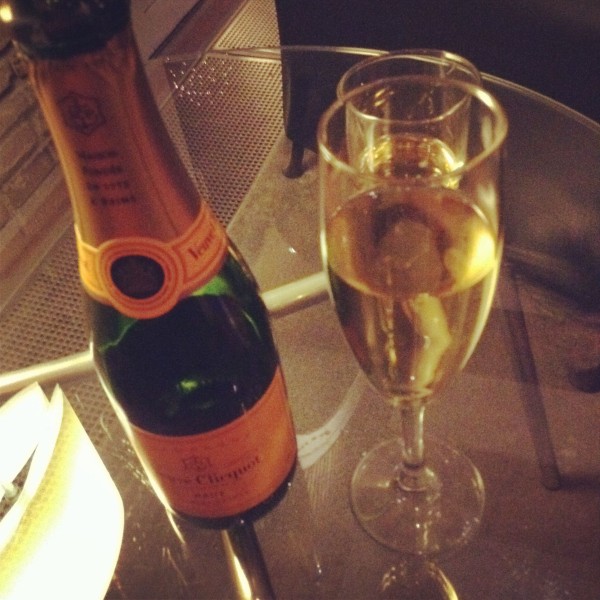 I was really surprised by the amount of fireworks set off on New Years Eve. In America we set off fireworks on the Fourth of July (I am sure you know this) but not so much on New Years Eve. All of the city was lit up with fireworks, and it was pretty loud. Clearly everyone wanted to stay up all night since no one was going to work the next day. 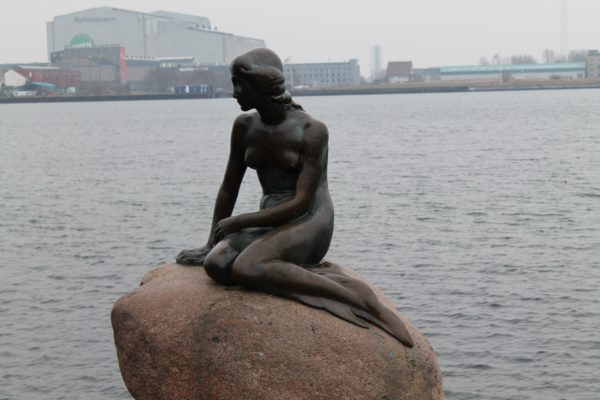 In America lots of businesses are open on New Years Day. Not so much in Europe. With limited options for our day, we decided to walk to see the little mermaid sculpture. It is one of those “must see” sites that looks exactly the same in photos as it does in real life. 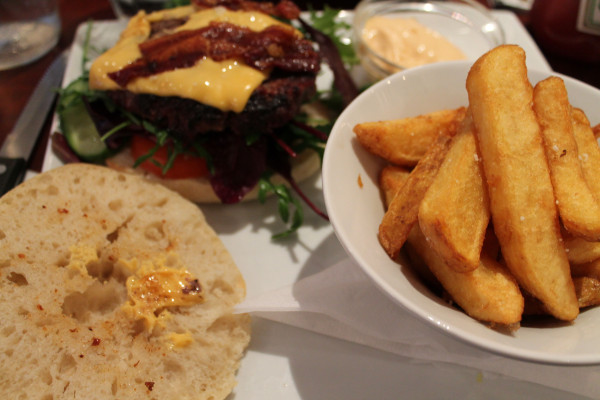 After seeing the little mermaid, we needed to find food, which was no easy task since almost everything was closed. We needed up stumbling upon Oscar Cafe, where I ordered a burger and fries. Because sometimes you just want a burger, and you don’t care if the Europeans think you are a silly American stereotype. It hit the spot. 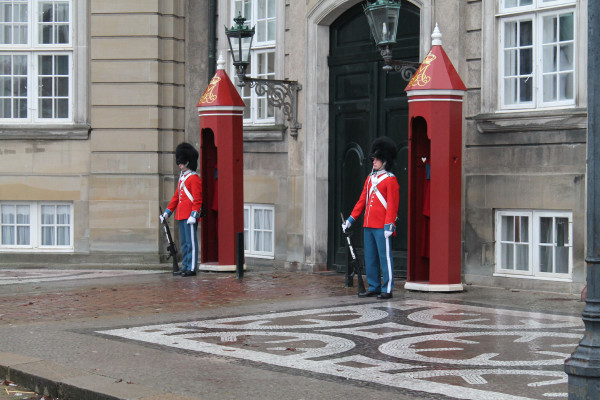 Then we walked around, because what else were we going to do? These soldiers didn’t have the day off. They were guarding another castle. It’s funny how castles are all over the place in Europe. 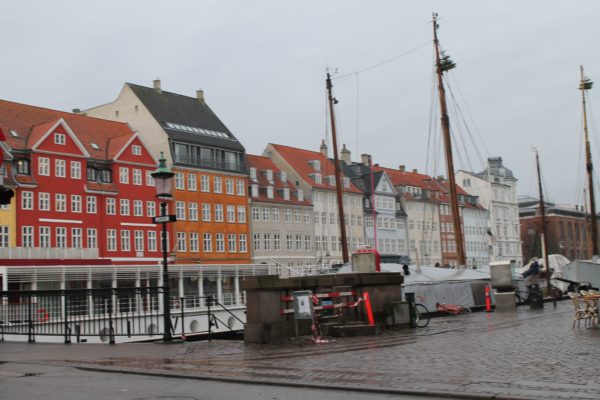 That night we had dinner at Salt. I joked on Instagram that I was wearing the Beer Me (Me as in Maine) shirt that my brother and his girlfriend gave me for my birthday while drinking wine. 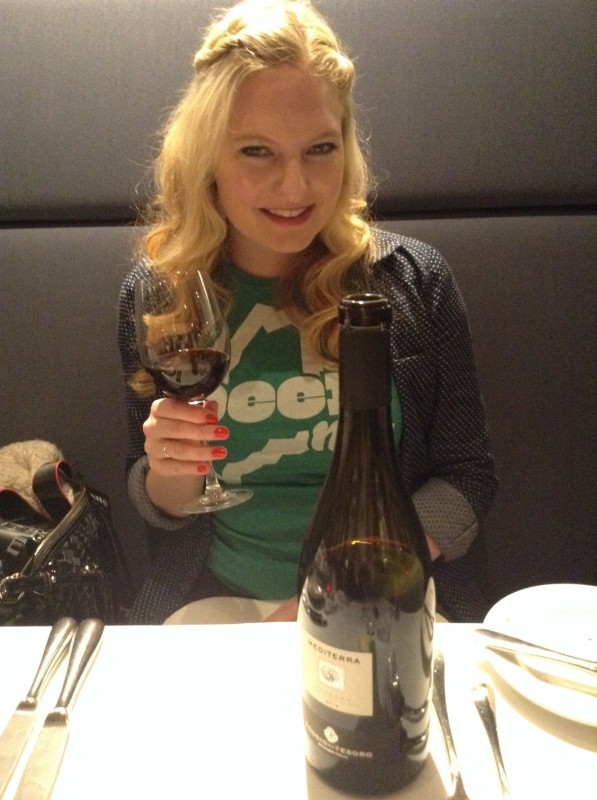 After dinner, we went to The Old English Pub, which became one of our favorite Copenhagen hangouts. The bartender loves American football. Lots of bars advertised that they show all NFL games; it must be popular in Denmark, or there a lots of American ex-pats. 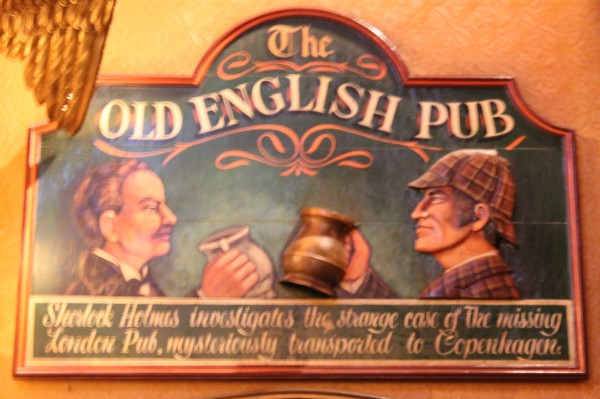 Please excuse the blurry photo, but I loved this sign hanging inside the bar that read “Sherlock Holmes investigates the strange case of the missing London Pub, mysteriously transported to Copenhagen”. 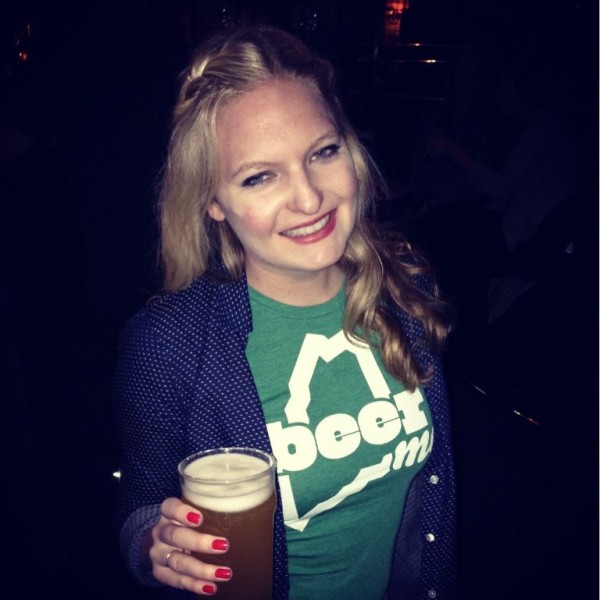 While at The Old English Pub I finally got a beer to go along with my Beer Me shirt. 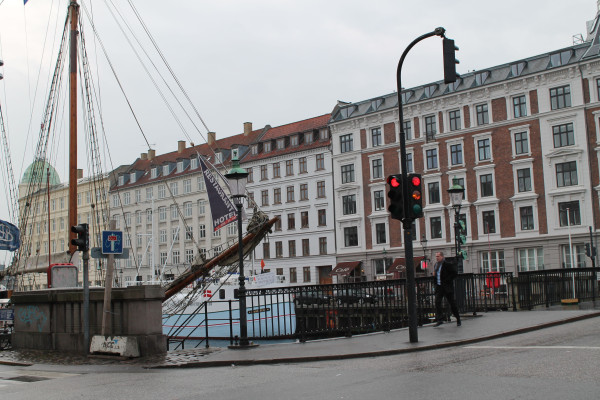 The next morning we walked around the city, before heading back to London.