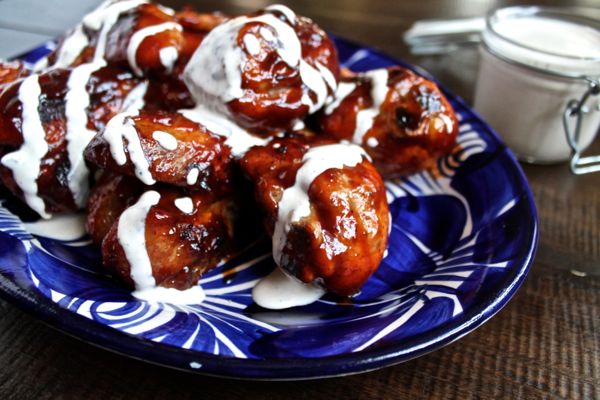 I visited Birmingham in March and that is where I discovered, and became obsessed with, white barbecue sauce. It’s creamy with a bit of heat and a vinegar flavor. I had the pleasure of trying this Southern specialty at SAWs Juke Joint (pictured below), and I was determined to recreate SAW’s Chicken Wings with Alabama Barbecue Sauce at home in Chicago. 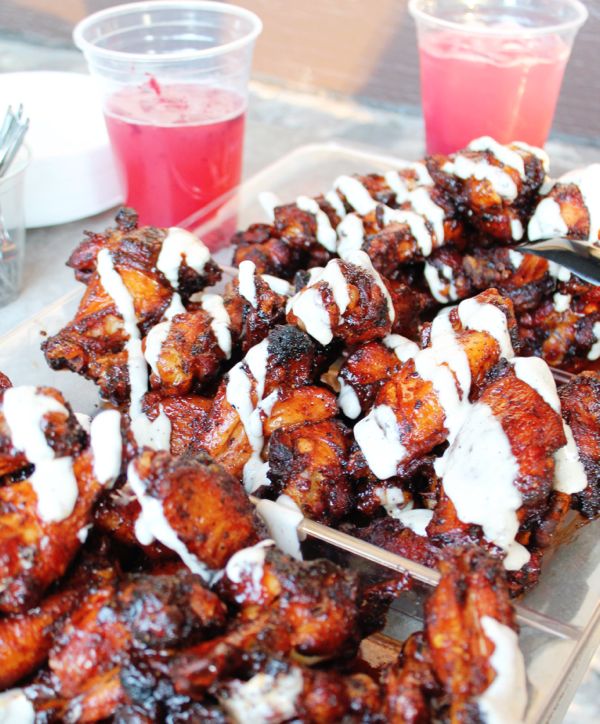 I did some research and learned that Saw’s wings have three different seasonings: a dry rub, then a classic barbecue sauce, and then the white barbecue sauce is drizzled over. I opted to make the spice rub and the Alabama white sauce from scratch, but I used a store bought barbecue sauce to save some time.

I used Southern Living’s Alabama White Sauce recipes since they are the absolute experts on the topic. You can find that recipe here, it couldn’t be easier, you just combine a handful of ingredients that you likely have in your pantry already.

I baked the wings, since I don’t have a grill or a smoker, both of which would probably be better ways of preparing wings. I baked the wings low and slow so that the tender meat was falling off the bone. 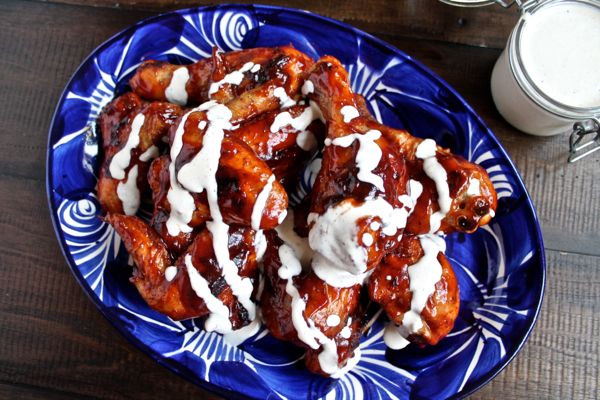 For the rub, combine the following:

Generously sprinkle the rub over the chicken, and rub it in. Place the chicken in plastic bags and refrigerate for 4 hours.

Heat your oven to 275 degrees. Space the chicken out on a baking sheet. Bake the chicken for 45 minutes to 1 hour, until a thermometer reads 165 degrees.

While the chicken cooks, prepare the Alabama Barbecue Sauce. It only takes a couple minutes to prepare using Southern Living’s recipe.

One the wings are ready, toss the wings in barbecue sauce.

Drizzle the Alabama White Sauce over, or serve it on the side. 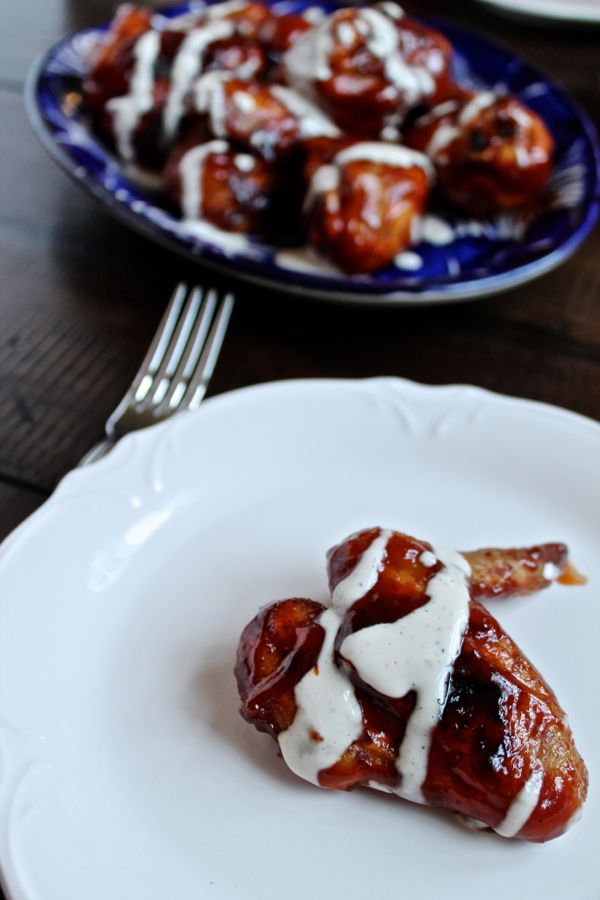 My trip to Birmingham was sponsored by Delta Faucet, and they very kindly gave me one of their Touch2O Faucets. Charles and I would have never thought to upgrade the faucet in our kitchen, but it has made such a huge impact, and we love the touch technology. 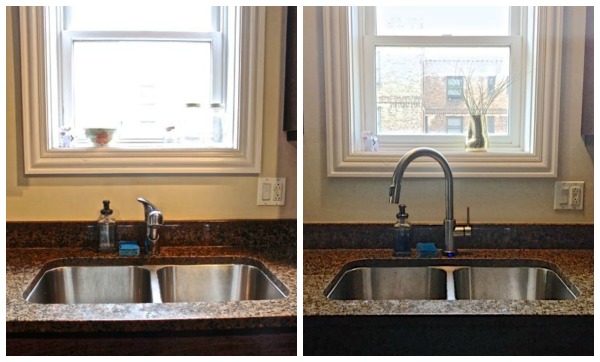 We chose the chrome Trinsic Touch2O, which is one of the more modern faucets in the collection.

Huge thanks to Delta for the beautiful new faucet, and for taking me to Alabama to discover Alabama style white barbecue sauce.