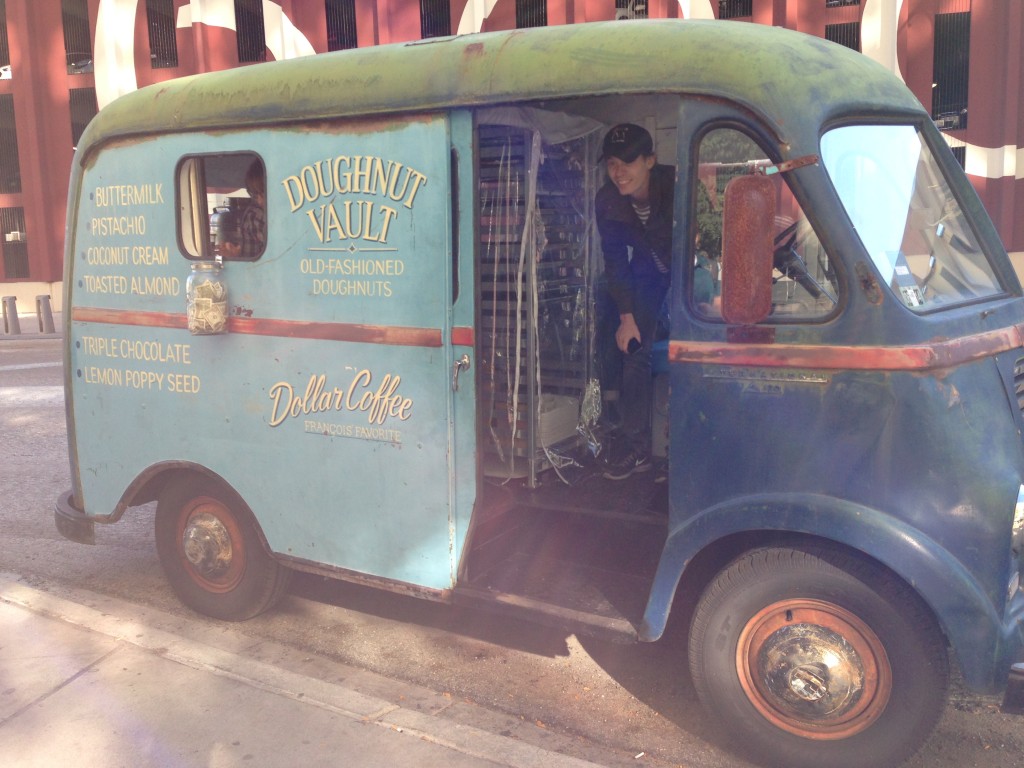 I don’t know who was in charge of taste testing doughnuts all across America and determining which is the best, but I am a bit jealous that isn’t my job. I love a good doughnut, and luckily according to The Daily Meal, the best doughnut in America can be found right here in Chicago. The Doughnut Vault’s Vanilla Glazed doughnut has earned the title Best Doughnut in America.

If you follow me on Instagram you may have notice that I frequently stop at the Vault Van (their version of a food truck) when it is stopped in front of my office. I like to think of myself as an expert on Doughnut Vault since I have tried most of their doughnuts. So do I think that Doughnut Vault makes the best doughnut in America? Although I haven’t tried every doughnut in America, I can get onboard with that statement. But, is the Vanilla Glazed their best doughnut? I think I prefer the Chocolate Glazed with Sprinkles. 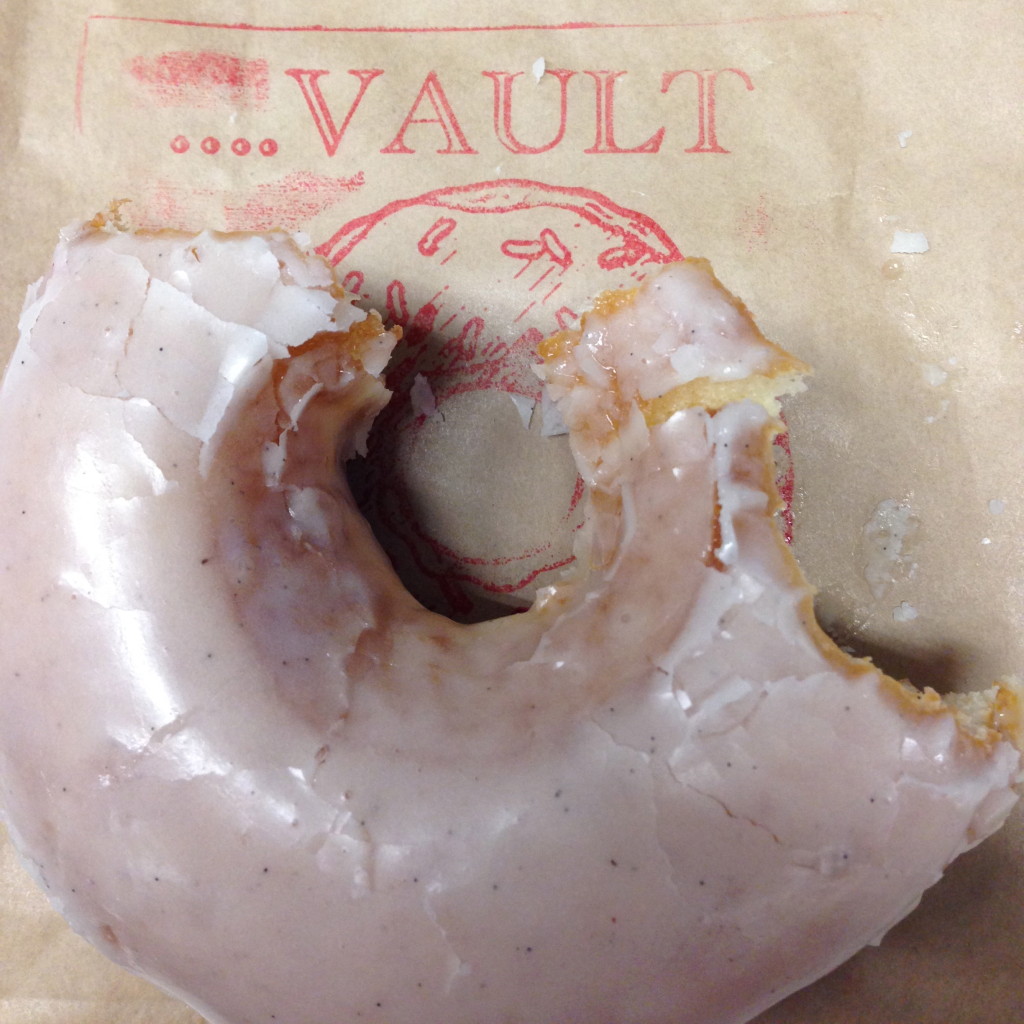 In honor of Doughnut Vault’s new title of best doughnut in America, here is a look back at some of their doughnuts, that I ate. 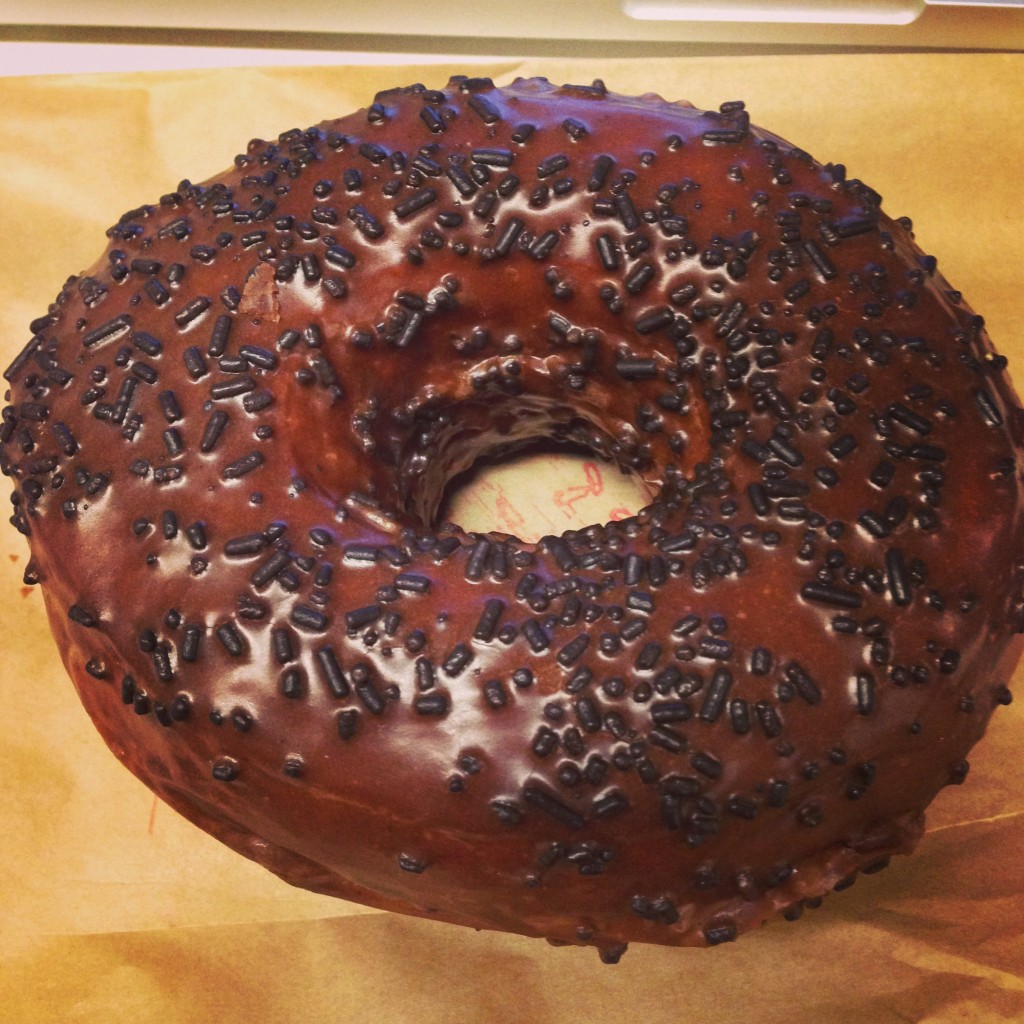 The Chocolate Glazed with Sprinkles. A yeast doughnut similar to the Vanilla Glazed, but obviously with chocolate glaze and sprinkles. 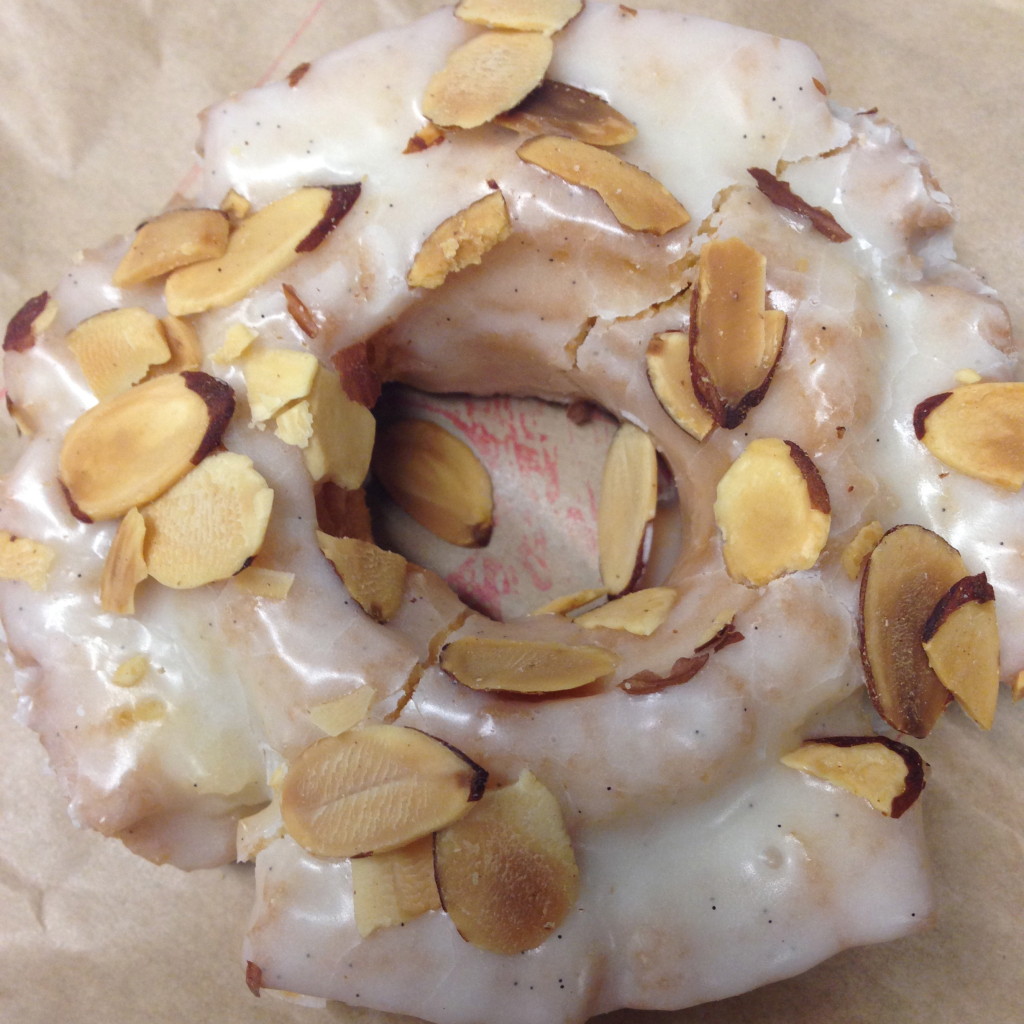 The Toasted Almond Doughnut. An old fashioned with almond glaze and toasted almonds. This is my favorite of the old fashioned doughnuts. 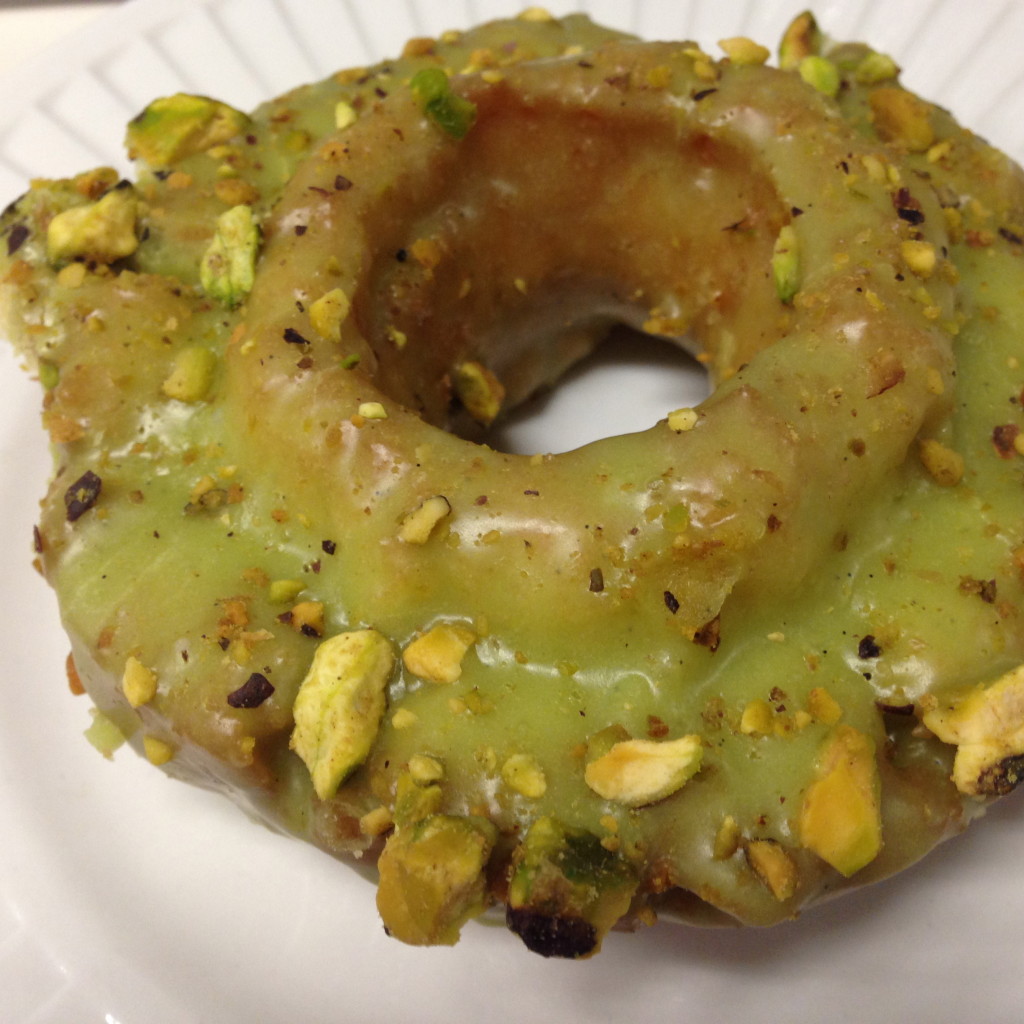 The Pistachio Doughnut. An old fashioned with pistachio glaze and pistachios. 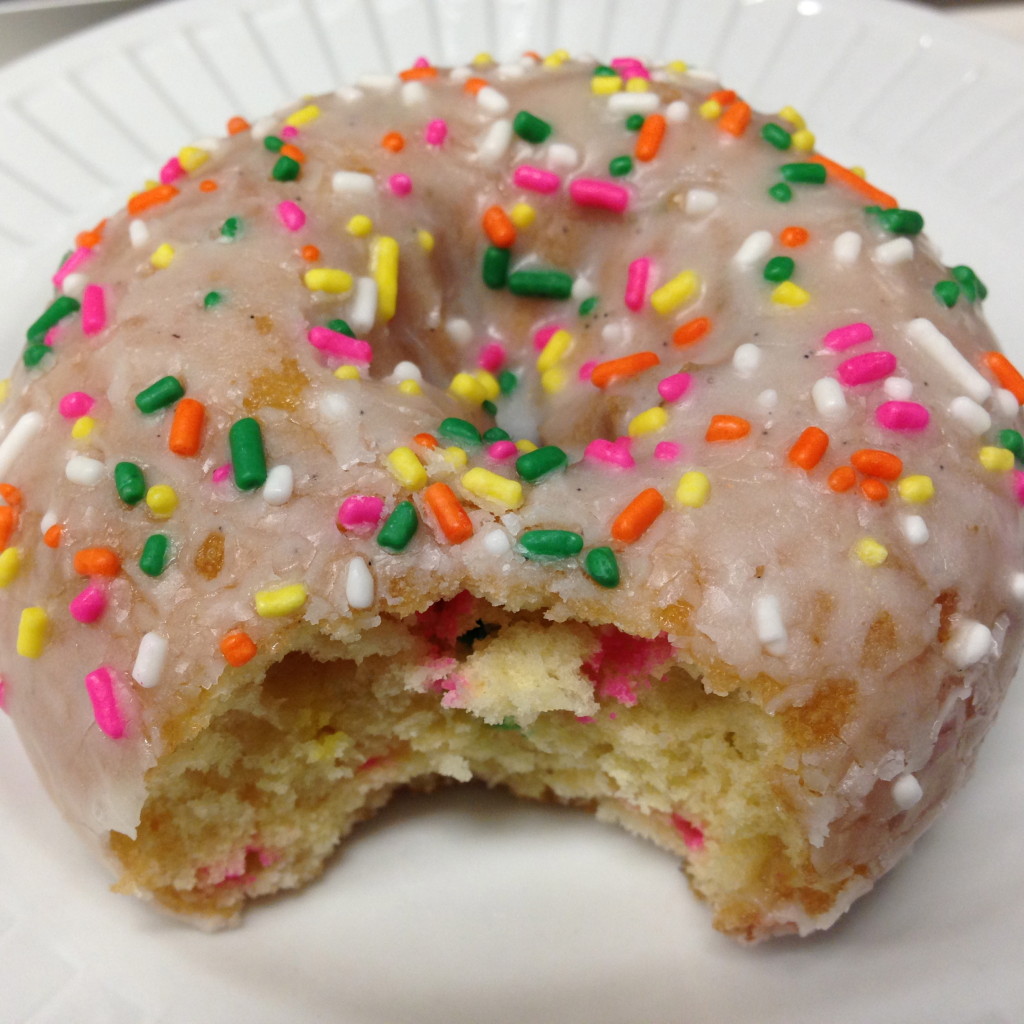 The Birthday Cake Doughnut. A doughnut make with cake batter.

Doughnut Vault is located at 401 1/2 North Franklin Street, next to Gilt Bar. They are only open for a few hours each day before they sell out of doughnuts. Find them on Twitter to update news on doughnut flavors and availability.