Welcome to the weekend! Charles has been gone all week, which means that I have been staying up late at night watching true crime documentaries… which is the theme of what to watch this weekend. 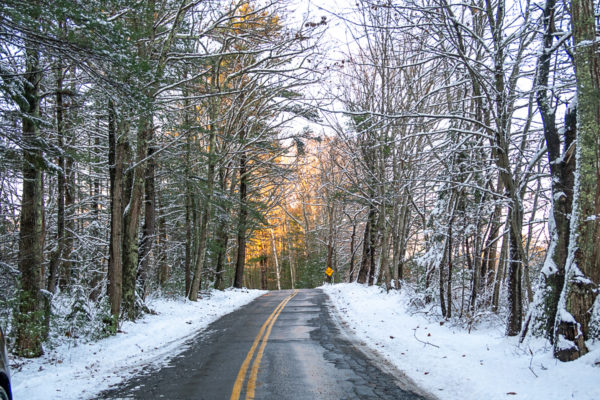 This is the point in the year when winter starts to get really old. It feels like summer should be right around the corner, but it isn’t! At least I have the ending of The Staircase to look forward to! Also, is there a point at which you have watched so many shows about murders and disappearances that Netflix contacts the authorities? Just curious. 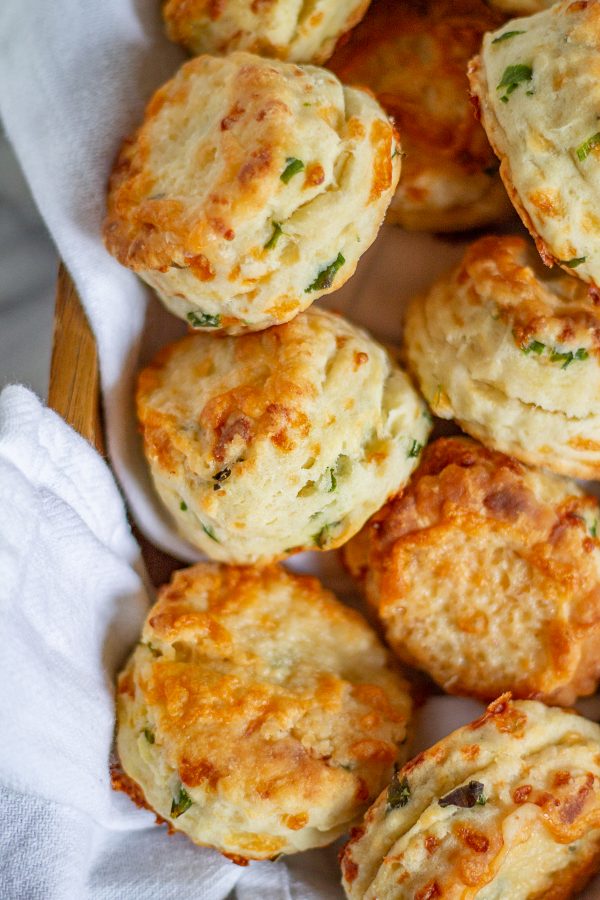 Jenny is a genius and turned tacos into soup.

I got several messages from people who have made my Green Onion and Cheddar Biscuits this week. I made them this week too! They make the best breakfast sandwiches, just add egg, bacon, and avocado.

I could use Aimee’s M&M Cookie Bars in my life right now.

Maya shared a guide to hosting an Oscar Party.

Lauren found the waterproof booties that I needed in my life this wet week.

Jenn’s pink dress makes me wish Spring would hurry up and get here.

I love Olivia and John’s apartment tour! They make me miss Manhattan.

In this week’s guide of what to watch this weekend, I am sharing true crime documentaries and movies. Chicago is going to be cold, rainy, and windy, so it seems like the perfect weather to binge-watch something.

American Crime Story: The Assassination of Gianni Versace – This 9 episode series focuses on serial killer Andrew Cunanan and all of his victims, not just Versace. The 90s fashion is so fun, Penelope Cruz is amazing as Donatella Versace, and Darren Criss brought Cunanan to life in a way that lets viewers peek inside the mind of a man who just wanted others to think he was special. The story movies quickly and there is a lot of action.

Abducted in Plain Sight – I can’t say much because I don’t want to give anything away. This documentary tells the story of the world’s most idiotic parents and a man obsessed with their daughter.

Amanda Knox – An utterly heartbreaking documentary that gives Amanda Knox the opportunity to tell her story. It will make you understand the corruption of the Italian investigators.

The Staircase – A documentary about a complicated murder investigation and trial after novelist Michael Peterson’s wife died after what seemed to be a fall down the stairs. This story takes twists and turns that will surprise you.

I, Tonya – It seems that several of my recommendations are focused on 90s crimes that I was too young to understand as a child. Margot Robbie is wonderful as the talented figure skater who finds her life filled with abusive and terrible people.

Molly’s Game – This movie is a lot of fun. It tells the story of Molly Bloom who ran underground high-stakes poker games for celebrities… before getting caught.

Dirty John – A dramatization of a real-life crime story starring Connie Britton. The mini-series follows the story of a man conning his way into a successful woman’s life. The ending is truly shocking.

A Very British Scandal – Starring Hugh Grant, this is the wild story of Parliament member Jeremy Thorpe and the extreme lengths he will go to in order to prevent his male lover from going public in the 1970s. It’s just three parts, so you can easily watch it in a day.

Have a great weekend everyone!