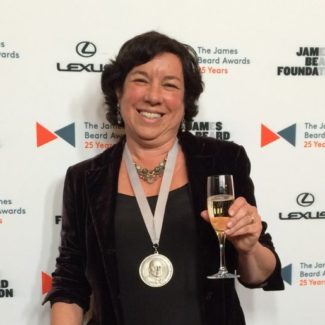 Chicago is preparing to host the James Beard Foundation Restaurant and Chef Awards this evening, but the awards for Books, Broadcast & Journalism were handled out on April 24th. Kathy Gunst took home the Journalism award in the Home Cooking category for her article titled “Cabbage Craft” which appeared on Eating Well. Gunst is a seasoned food […] 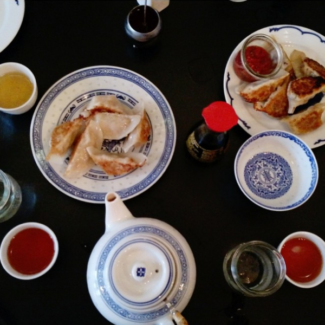 Chef Cara Stadler is the chef/owner of Tao Yuan in Brunswick and Bao Bao Dumpling House in Portland, Maine. Her locally influenced Asian cuisine has earned the 27 year old chef a nomination for the James Beard Rising Star Award for Tao Yuan, and she has made Food & Wine’s list of 10 Best New […]